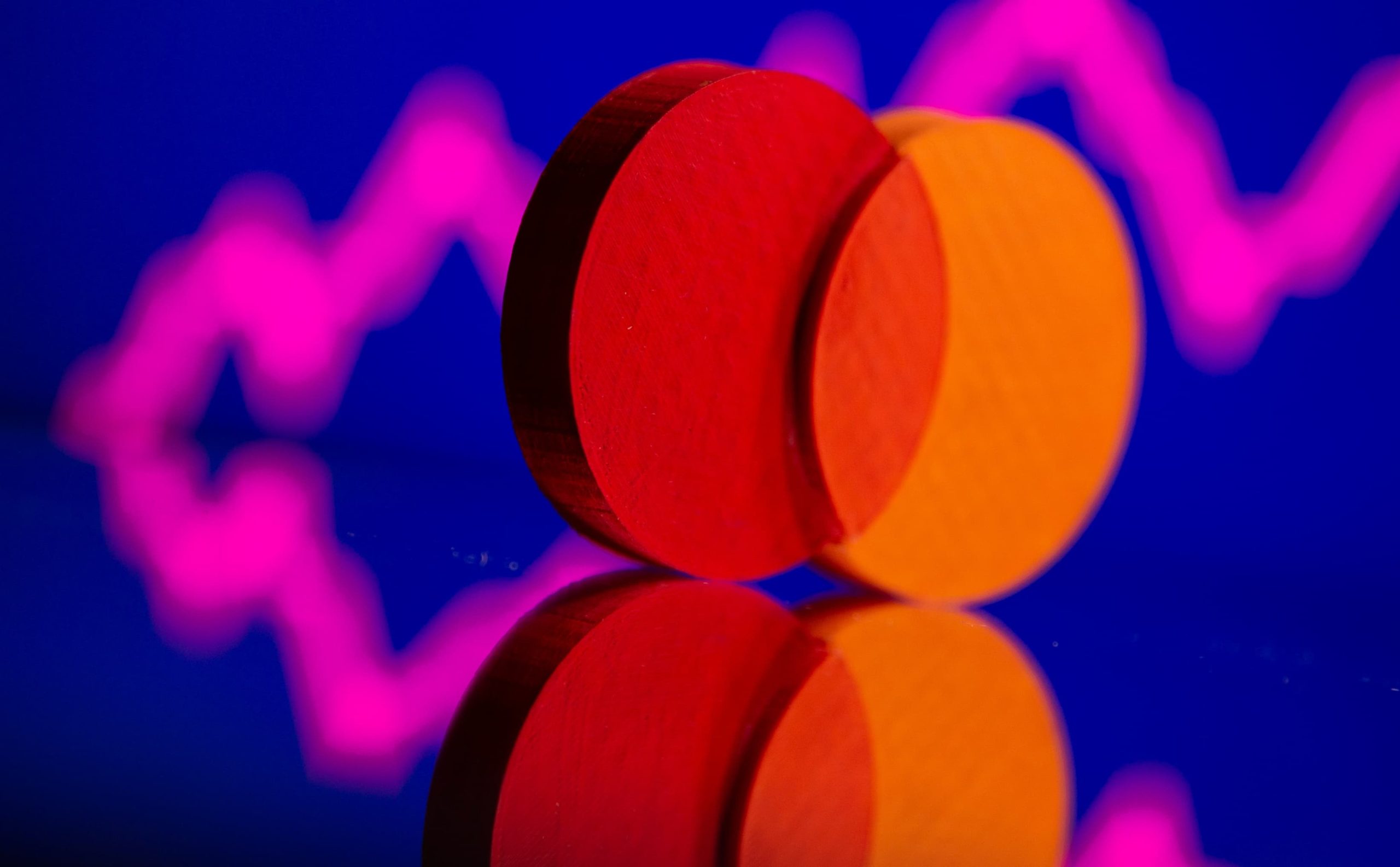 Mastercard said Tuesday it inked a deal with Coinbase, the latest in a recent flurry of partnerships between payment and cryptocurrency giants.

As part of the agreement, Coinbase customers will be able to use Mastercard credit and debit cards to make purchases on the crypto exchange’s upcoming NFT marketplace. Coinbase unveiled late last year plans to launch the platform for minting and buying nonfungible tokens, which have exploded in popularity over the past 12 months.

By teaming up with Mastercard, Coinbase executives said they’re looking to reduce friction in the NFT buying process. Right now, that often requires customers opening up a crypto wallet, buying digital currencies, then spending those on NFTs in an online marketplace. Mastercard, meanwhile, said it’s looking to help expand consumer choice on how to pay for NFTs.

“Getting more people involved safely and securely is perhaps the best way to help the NFT market thrive. As it does, Mastercard sees even greater potential for NFTs’ underlying tech to go beyond art and collectibles into many more areas,” Mastercard’s Raj Dhamodharan said.

Mastercard, one of the world’s largest credit card and payment companies, has been on a crypto partnership spree lately. Mastercard announced in October that it’s teaming up with Bakkt to let banks and merchants in its network offer crypto-related services. It has also partnered up with Gemini, BitPay and Mintable, among others.

Rival Visa has been equally active the crypto space. The company has more than 60 partnerships with companies in the space, including the one with Coinbase.

Cryptocurrencies like bitcoin were first designed to get around banks and intermediaries. But banks and payment companies have embraced those technologies as cryptocurrencies become mainstream.

Mizuho Securities analyst Dan Dolev said in an email that Tuesday’s announcement as another example of Mastercard’s “out-of-the-box thinking” in its approach to crypto. Over the long-term, though, Dolev said blockchain technologies and decentralized finance “can be a threat to the overall network ecosystem as they are challenging the trusted third party concept.”

Couple (80, 81) drives the car in the river: the wedding fell through for these guests