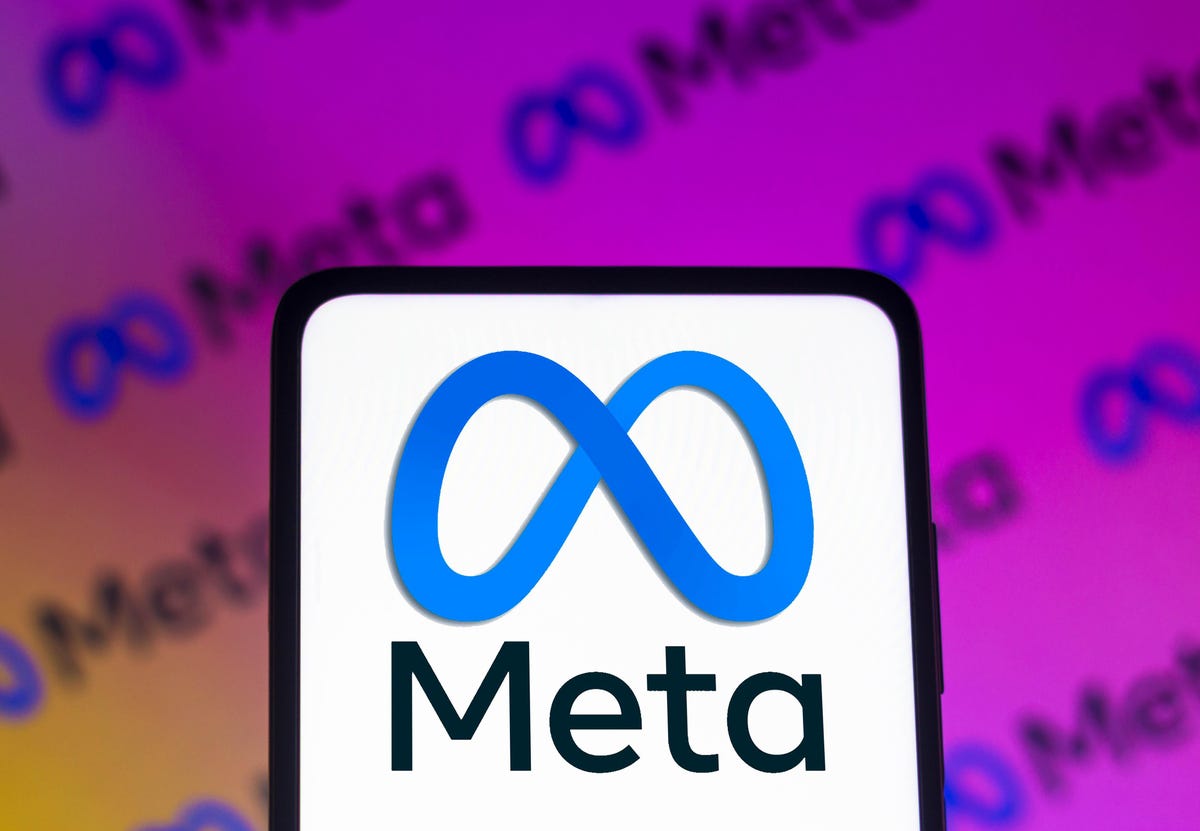 Over the years, Meta has grown into one of the most valuable tech companies in the world. With Facebook, Instagram, and WhatsApp, Meta has a firm stronghold on the media ecosystem.

However, things began to change with the popularity of TikTok. Meta saw its daily active users decline for the first time in 18 years.

When you add this to a weak economy, Apple’s privacy initiatives, and Meta CEO Mark Zuckerberg’s full-on push into virtual reality, the company’s stronghold is showing cracks. In fact, it recently announced sizable layoffs.

Here is what you need to know about the layoffs and why they might not be a one-time event if things don’t change soon.

Meta laid off over 11,000 employees in early November, reducing its workforce by 13% and enacting a hiring freeze through the first quarter of 2023. The layoffs will mostly come from Facebook, Instagram, and WhatsApp, while the metaverse division will see fewer cuts.

The areas most affected are the business and recruiting teams. Meta had 87,314 employees at the end of September 2022. This was a 28% increase over the prior year.

Until the layoffs, Meta had been on a seemingly endless hiring spree. It went to great lengths to hire top talent and offer unique employment perks, which included 30 days paid leave every five years.

The company is now reducing budgets for employee perks and shedding some of its real estate holdings. CEO Mark Zuckerberg had been taking steps to slow down spending before the layoffs but ultimately opted to let employees go.

Why the need to lay off workers

The layoffs are partly due to the reversal of fortune Meta has suffered over the last year. At one point in 2021, the company was valued at $1 trillion, but multiple factors have heavily affected Meta’s value and stock price.

In July 2022, the company showed its first-ever loss in sales from advertising revenue and reported a 4% loss in revenue for the third quarter of 2022, from $29 billion to $27.7 billion.

Digging deeper into this number shows that ad impressions, or the number of ads shown, increased by 17% year-over-year. However, advertisers are spending less on ads, with the average price of an advertisement down 18% year-over-year.

This decline can be partially attributed to the stricter privacy guidelines that Apple has enacted. Facebook, Instagram, and WhatsApp apps collect your personal data and build a user profile of you. They then use these profiles to sell to marketers to target ideal customers better.

For example, if Instagram sees you look at a lot of new cars and you visit car payment calculator websites, it can assume you might be interested in buying a new car.

This information is valuable for car manufacturers since they know they have a potential customer. In turn, they advertise to you. They are willing to pay more for a customer in the market for a car versus paying to advertise to someone who isn’t interested in buying a new car.

With the new Apple update, users have to opt into data tracking, making it more difficult for Meta to sell highly targeted advertising. This type of advertising is not as valuable, so advertisers pay less.

On top of this, the economy is weakening and may enter a recession in 2023. As a result, many companies are slashing costs, and advertising budgets are often among the first to be impacted. Combine these factors, and you have less ad spend, which hurts Meta’s revenue.

Advertising revenue drives the operation of all of Meta’s properties, and the company generated $114.9 billion from advertising in 2021 alone. The total revenue reported for the nine months of 2022 is $84.4 billion, almost identical to the first nine months of 2021.

The slowdown in revenue is only one part of the problem. Spending increased by 19% year-over-year, with a large portion spent on Mr. Zuckerberg’s metaverse project.

Meta’s Reality Labs division, also known as the virtual reality and augmented reality division, lost $9.4 billion in the first nine months of 2022 compared to the loss of $6.8 billion for the same period in 2021.

In the earnings release, Meta stated that they expect Reality Labs operating losses to grow in 2023. This statement concerned many shareholders. The company continues to spend without regard while creating the metaverse yet offers no estimate of when the project will turn a profit.

Meta relies primarily on advertising revenue and has not found a secondary income stream. If revenue declines, the company will have to make some tough decisions.

What is also discouraging to investors is that sales of the Quest VR headset have slowed. Third quarter revenue for the Reality Labs division was 49% lower due to lower Quest 2 sales. This brings into question why Meta is releasing a new version of the headset, the Quest Pro, in 2023.

Meta is not alone in its losses. Almost every major technology company has experienced a loss in revenue and value since the Federal Reserve began increasing the federal funds rate.

The company is also not alone in laying off workers and instituting a hiring freeze in response to the financial pressures. What is different is the fact that Meta is not pulling back funding from its metaverse project.

In contrast, other tech companies, such as Amazon, are pulling away from projects that don’t show signs of profitability soon.

To date, Mr. Zuckerberg has stated his unwavering support for the metaverse. He is confident that the virtual reality universe is the next “big thing” in connecting people in a way that Facebook never could.

During the last earnings call, Mr. Zuckerberg focused primarily on his vision for the metaverse and insisted that it’s the future of social media. He mentioned that the daily user count for all its social media properties increased to 2.93 billion in the third quarter of 2022.

The future for Meta is uncertain, especially when taking into consideration the fact that Mr. Zuckerberg has total control over Meta. This means no one can overrule his decision to spend money on his metaverse project even though it doesn’t show signs of profitability.

Many companies do the opposite, having a separate CEO and Executive Chairman. Amazon, for example, has Jeff Bezos as the Executive Chairman and Andy Jassy as the CEO. Separating roles allows companies to pivot more efficiently, ensuring they remain profitable.

It is important to note that the concept of a virtual reality world has been tried before in a virtual universe known as Second Life, which ultimately failed to gain widespread acceptance and traction.

Another concern regarding the metaverse is that Meta’s employees are not using it, and some users may feel ill while using a VR headset.

Investors interested in adding Meta to their portfolios may have hesitations. Fortunately, Q.ai can help. Using artificial intelligence (AI), Q.ai’s Investment Kits can help you find the right investments for your goals and risk tolerance.

For the time being, Facebook, Instagram, and WhatsApp are still profitable. Their management is stable and risk-averse. They’re less likely to disrupt a successful business model, even with a loss of revenue.

The wild card in the equation is Mr. Zuckerberg’s spending on the metaverse and how long he can justify that spending. He expects it to lose even more money in 2023 but also expects it to eventually turn a profit.

Sadly, there isn’t a timetable for when it will become profitable for the company. It remains to be seen if he’s right and if the money spent is worth it. Meanwhile, the stock is down 66% year to date. Q.ai takes the guesswork out of investing.

Our artificial intelligence scours the markets for the best investments for all manner of risk tolerances and economic situations. Then, it bundles them up in handy Investment Kits that make investing straightforward and strategic.

Best of all, you can activate Portfolio Protection at any time to protect your gains and reduce your losses, no matter what industry you invest in.