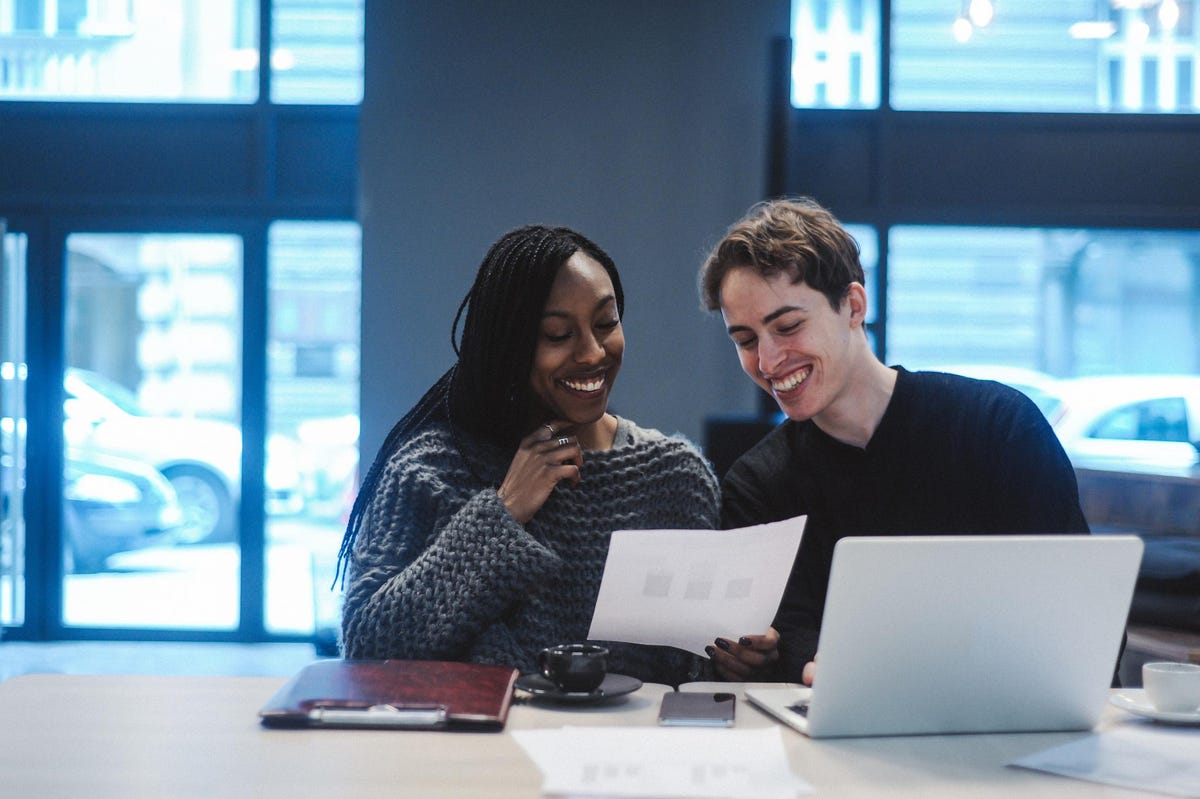 Much of the financial advice that’s given to young people today makes Adam Struck cringe.

Struck — a South African-born, Los Angeles-raised venture capitalist — says young people today have more access to personal financial tools and information than any generation prior. But as a result, they are also exposed to far more bad advice.

“I think influencers — specifically those targeting Gen Zers — are too quick to recommend investment in risky asset classes that are not understood,” he said. “Tech has democratized access to esoteric investment options for Gen Z’s just starting their financial journey, and that should have a positive effect long-term, but it’s important to approach investment options with a conservative mindset.”

The 35 year-old knows a thing or two about investing. After earning a Juris Doctorate from Georgetown Law and a Management Certificate from Kellogg, Struck spent some time as an M&A attorney at Kirkland & Ellis. Despite landing what many would consider a dream job at one of the world’s largest law firms, he felt an entrepreneurial itch that the role couldn’t scratch.

In 2011, Struck left to start Long Island Brand Beverages, selling it just a few years later. By 2015, Struck had his own $25 million investment fund. By 2017, he was named one of Forbes’ 30 Under 30 for Venture Capital. And by 2020, he was making investments on behalf of Hollywood celebrities like Leonardo DiCaprio. Today, between Struck Capital, Struck Crypto and Struck Studio, he has hundreds of millions in assets under management.

“I was lucky to have good mentors around me guiding me in the right direction,” says Struck of his early financial success. The best advice he received at that age, he says, was “take care of the pennies and the dollars will take care of themselves.”

Social media content often paints wealth primarily as an enabler of a lavish lifestyle. But for Struck, becoming a multi-millionaire before his 25th birthday was much more than that. It served as the launchpad for the next phase of his career.

“Having an exit at a relatively young age allowed me to put myself in the shoes of the entrepreneur,” he said. “That led to a more refined investment lens, and made me realize that it’s not just about investing in the space, the market or the KPIs — it’s also about investing in the founder and assessing the soft skills that really make the difference in tough times.”

Don’t be fooled: Digital currency is here to stay

Many have speculated that the recent collapse of major crypto exchange FTX would be the beginning of the end for digital currencies. But Struck thinks it’s actually just the beginning. He expects physical currency to be replaced by digital alternatives, especially in countries experiencing hyperinflation and currency manipulation.

“We envision a future where all forms of assets can be tokenized on the blockchain, allowing individuals or enterprises to exchange ownership and value associated with those assets free from brokers or third parties that do nothing more than ‘tax’ and slow down the transaction,” he said.

Basically, don’t count crypto out. But the FTX meltdown should offer a warning sign to young people about investing in risky or unregulated assets, Struck said, adding that he hopes the episode leads to greater oversight in the industry.

“Regulation always lags behind core technology innovation,” said Struck. “We are confident that the FTX collapse will spur a wave of regulation that should make crypto safer for consumers in the future, paving the way for mass adoption.”

Struck’s primary piece of financial advice for the next generation, however, has nothing to do with money at all. He says that social media paints a dangerously inaccurate picture of wealth, leading many to aspire to a life of extravagance, ignoring what really matters in life..

“While money is important, it’s the means, not the end,” he said. “You can have all the money in the world but without a strong partner and good people around you, it really does not matter.”blockchain are central to the future of finance.

Figure out the future before it happens

As a venture capitalist, Struck says his job is to think about what the world will look like in 10 years, and invest accordingly. For example, he’s confident that the digitization of finance coupled with strong oversight will help future generations weather economic storms, like the one we face today.

Struck also believes the future will also be largely shaped by what he calls a “new industrial revolution,” as the world moves from fossil fuels to renewable energy sources.

“The core technology necessary for this to occur will be a tremendous driver of wealth, which makes it easier to overcome macro tailwinds and various economic storms,” he said.

There’s a lot of bad advice out there. And while no bet is full-proof, for Struck the only reliable path to success is to recognize the realities of tomorrow, not be swayed by broader investor sentiment, and find leaders with both a vision and ability to execute.