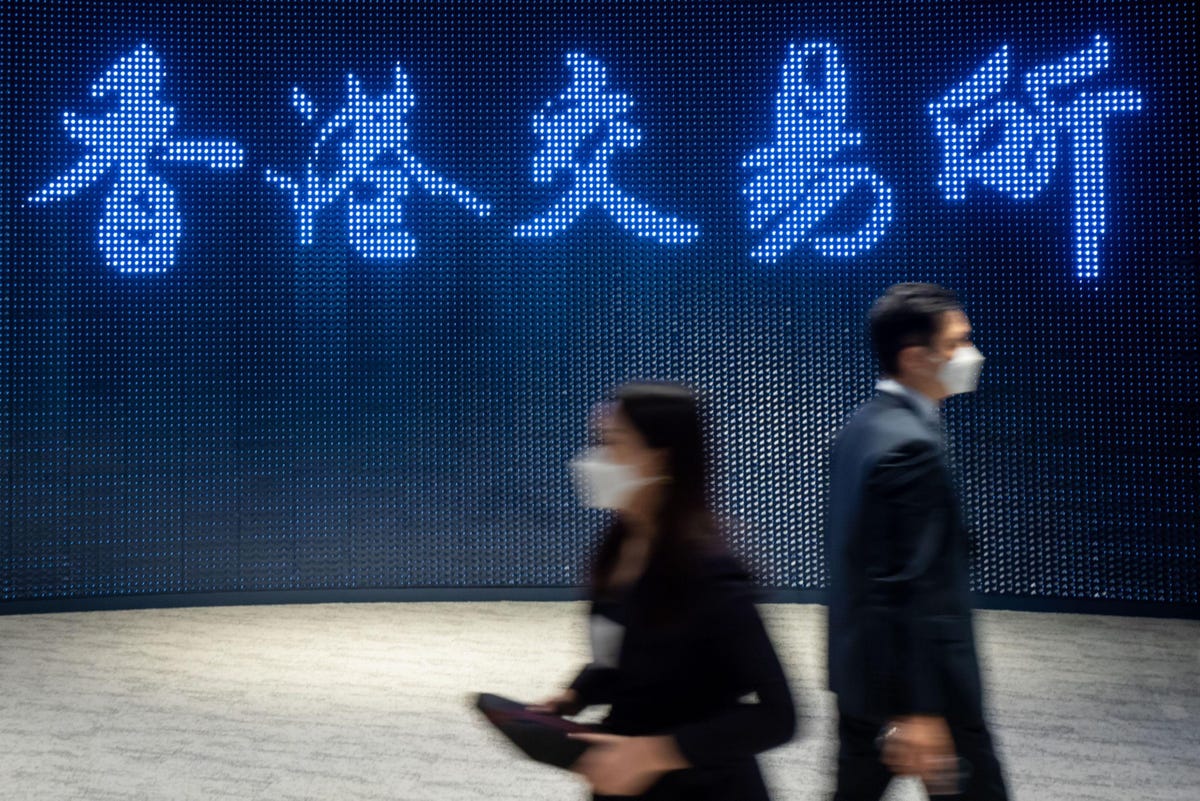 Lygend Chairman Cai Jianyong directly owns 416.7 million shares, along with 88% of Lygend Investment, which directly and through a subsidiary holds 508 million shares. Excluding 30.8 million shares held by his wife, Cai’s holdings of 863.7 million shares were worth the equivalent of HK$13.6 billion, or $1.7 billion. Shares were unchanged from their final IPO price of HK$15.80 in early trade today. Cai, 51, founded the business in 2009 after more than a decade of experience in international commodity trading.

The IPO raised HK$3.5 billion. More than 56% of the funds raised will be used for production projects in Indonesia. Almost another quarter will be used to finance a joint venture with CATL, the world’s largest supplier of batteries for electric vehicles. (See prospectus here.)

After the IPO, Ningbo-headquartered Lygend is expected to be 3% owned by CATL, formally known as Contemporary Amperex Technology. Chairman Robin Zeng ranked No. 3 on the 2022 Forbes China Rich List released earlier this month with a fortune of $28.9 billion.

China accounts for 78% of Lygend’s revenue, South Korea 10% and Indonesia 6.7%. About 43% of its products are used by the EV industry. Revenue in the first six months of 2022 more than doubled to 10 billion yuan from 4 billion yuan a year earlier.

China is home to the word’s second-largest number of billionaires after the United States.