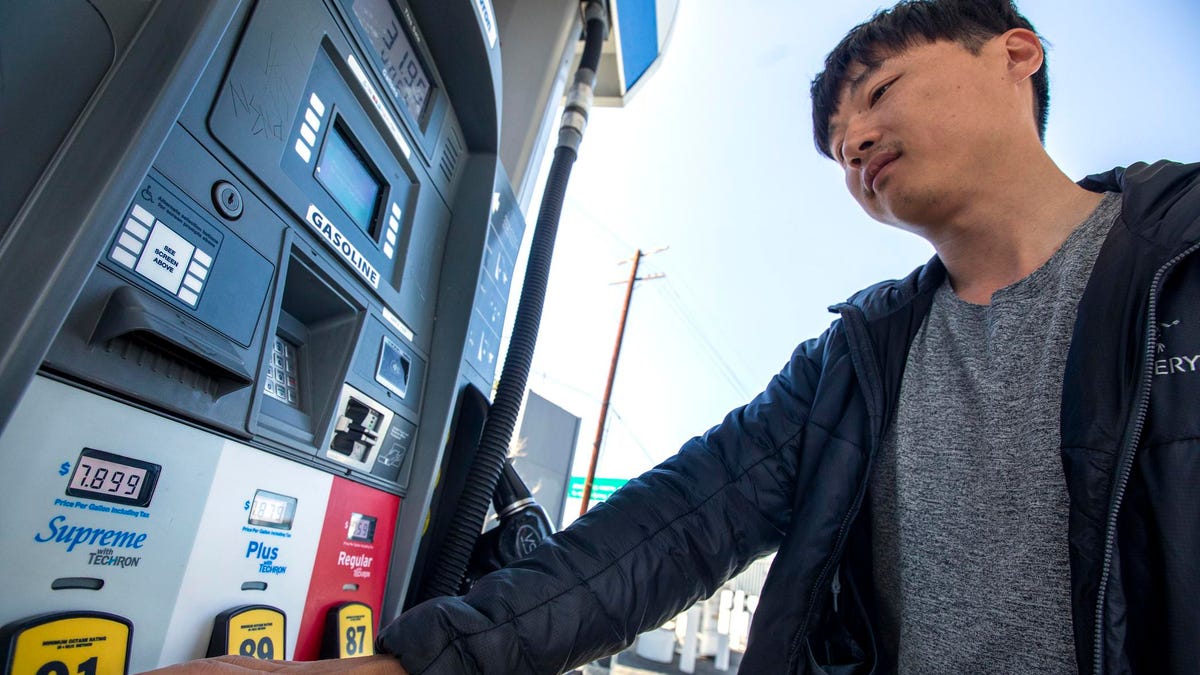 Oil prices spiked early Monday, paring last week’s dip to their lowest level since early January, as markets held their breath about Russia’s reaction to the price cap on its oil exports implemented Monday by the U.S., European Union and its allies and priced in stronger demand from China as its government loosens pandemic restrictions.

The latest geopolitical events involving Russia, the world’s third-largest oil producer, and China, the world’s second-largest oil consumer, each placed significant upward pressure on prices, with Russia’s stated commitment to evade the $60 price cap on its oil potentially threatening supply and China’s most recent reopening signals indicate demand for fuel in the country will grow.

Oil prices, which surged to near-record levels earlier this year after Russia invaded Ukraine and the subsequent sanctions against Moscow, are in line for a further bump next year, according to several banks.

Brent crude prices will average $110 per barrel in 2023, Goldman Sachs strategists forecasted last week, a 26% increase from Monday, while Bank of America forecasted a more modest $100 2023 average for Brent, though it predicted a rise to $110 in the second half of the year as travel in Asia recovers.

Key storylines to watch for oil price movements are recession-related demand issues, with Goldman saying only an “economic hard landing” in the U.S. would “justify sustained lower prices” for the commodity, and the Kremlin’s next move, with Bank of America noting “further disruptions of Russian supplies present clear upside risk” to oil prices.

U.S. markets largely did not follow the bumper Monday for oil as investors once again flip flopped on expectations for the length of the Federal Reserve’s aggressive monetary policy campaign. The Dow Jones Industrial Average dipped 0.8%, or 260 points, and the bond market tanked, with the yield on 10-year U.S. Treasury notes rising six basis points to 3.56%.

What To Watch For

How a sustained increase in oil prices impacts U.S. gas prices. The average price of gas skyrocketed over $5 per gallon earlier this year as the cost of oil surged, but has fallen off significantly in recent months, with AAA reporting a $3.40 average per gallon Monday.

The Kremlin’s defiance adds to questions over whether the price cap will work. (New York Times)