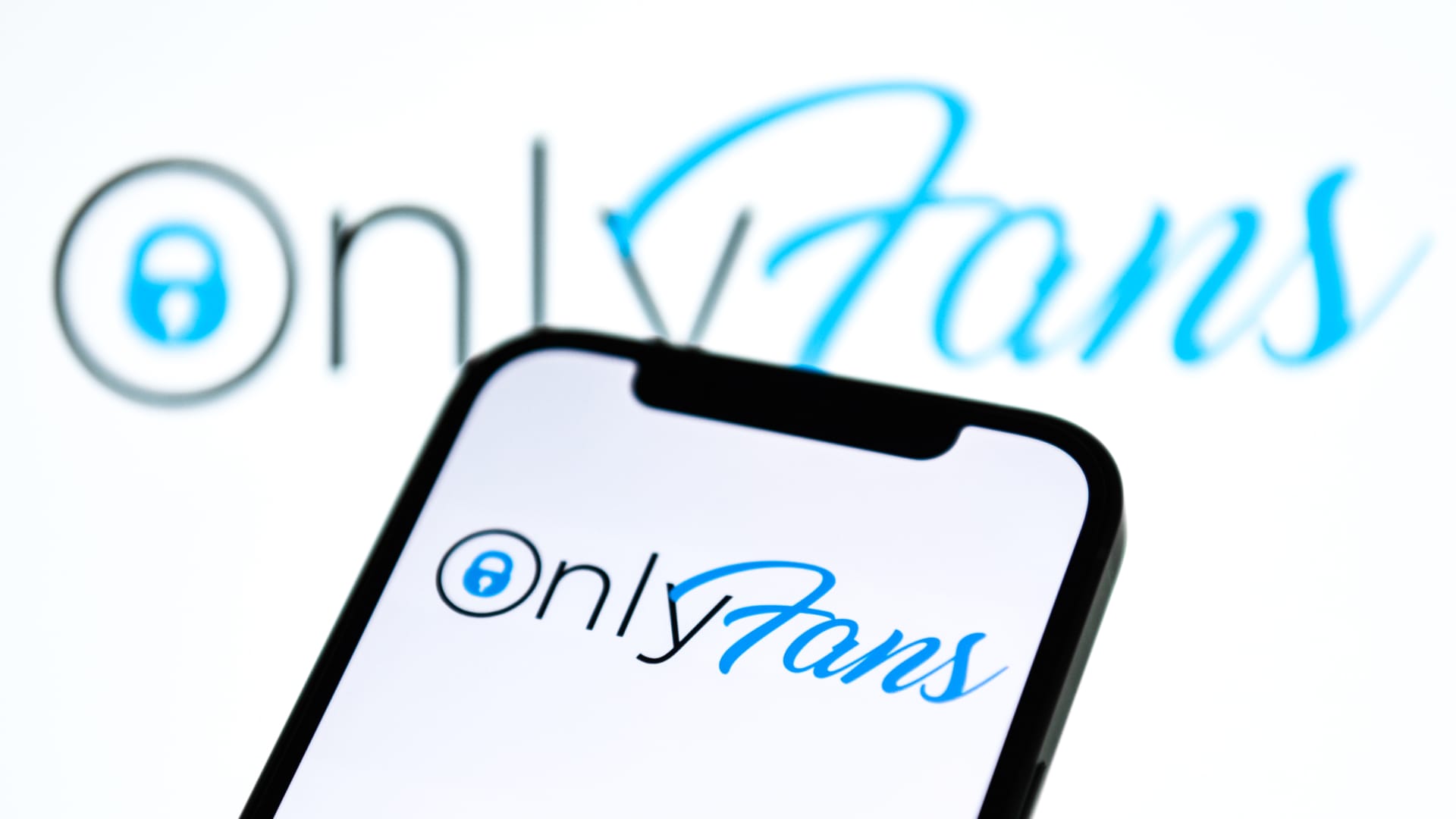 AMSTERDAM — OnlyFans is not experiencing a slowdown in subscribers like Netflix even as people grapple with rising prices, executives at the company said Tuesday.

In April, Netflix said subscriber numbers dropped by 200,000 in the first quarter, marking the first time the streaming platform has reported a decline in paid users in more than a decade.

Netflix is facing a slew of challenges — not least the reopening of economies after two years of Covid lockdowns. Inflation also poses a key risk to the business, as people are having to balance their budgets to deal with rising costs.

OnlyFans has a “completely different business model” to Netflix, said Lee Taylor, the firm’s chief financial officer. Netflix is “competing in a very saturated market,” he added, including large tech firms like Amazon and traditional media players like Disney, which has its own streaming service, Disney Plus.

Whereas Netflix and other tech firms have laid off staff in recent weeks, OnlyFans is continuing to grow, Taylor said, with its team increasing 2% to 3% each month. OnlyFans has over 1,000 employees globally.

“We are aware of the cost of living crisis,” OnlyFans’ finance chief said. “We are building a team in the U.K. to help our creators maximize their earnings.”

OnlyFans isn’t exactly a name you’d associated with fintech — the company made a name for itself offering amateur adult content creators a way to make money through subscriptions.

Blair said OnlyFans was attending Money 20/20 to address “misconception” about its brand and “take control of our own narrative.” OnlyFans has built up a sizable payments business, according to Taylor, and recently processed $18 million in payouts to creators in a single day.

“We kind of broke the internet when we said we were going to change our acceptable use policy,” Blair said.

Taylor admitted he underestimated the “strength” of OnlyFans’ creator community.

“It was obviously a challenging time,” he said. “The thing I’m proud of the most is how quickly we were able to reverse it.”

“We have to deliver”: Leipzig star Forsberg puts pressure on the title