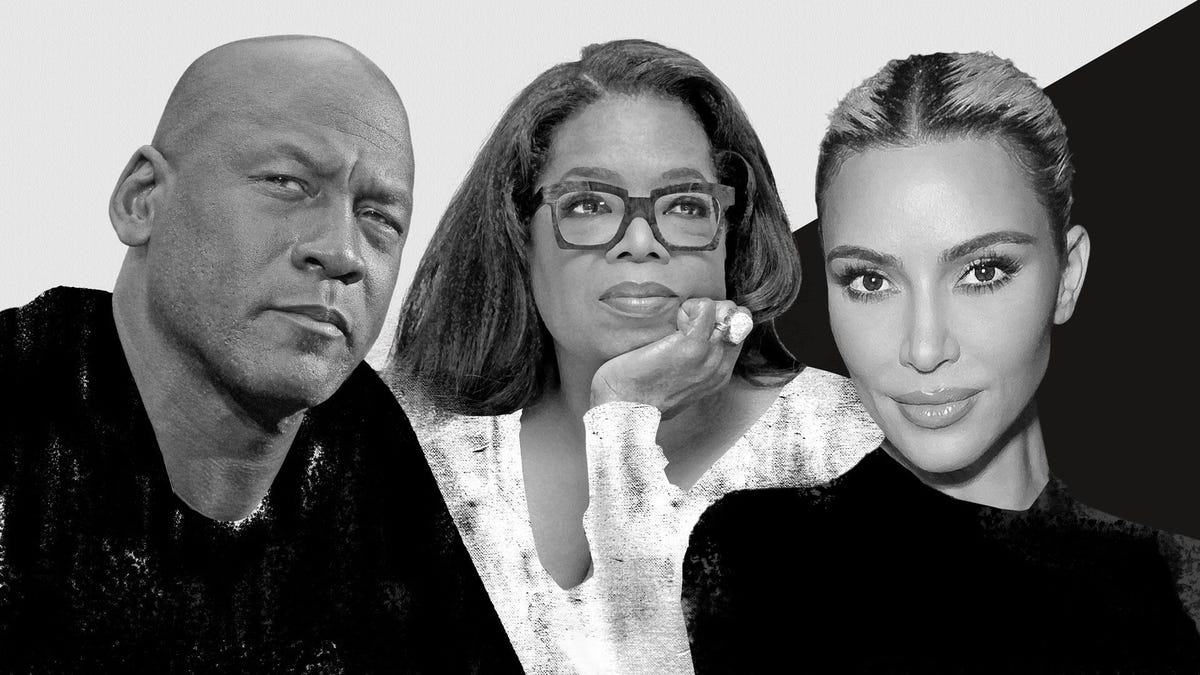 These billionaires are too poor to make the cut–for now.

It takes $2.7 billion to qualify for this year’s ranking of America’s wealthiest people. That’s down from $2.9 billion last year, but still a far cry from just a decade ago, when the cutoff for this elite group was just $1.1 billion.

In all, Forbes found more than 300 American billionaires who have ten-figure fortunes, but not enough dough to crack The Forbes 400.

Here are a handful of potential up-and-comers who might steal a spot on the list in the not-so-distant future (net worths are as of September 2, 2022).

Davis is the third-generation beef supplier who owns Greater Omaha Packing, the fifth-largest beef producer in the U.S., after giants Tyson, Cargill, JBS and National Beef. His fortune has swelled during the pandemic as food prices have climbed, putting him near Forbes 400 status.

Le-Quoc, the chief technology officer of cloud monitoring firm Datadog, fell off this year’s 400 list, with Datadog’s stock down 30% amid the tech slump. But Datadog’s cloud computing niche could benefit as businesses move more systems and databases online. The company’s revenues last quarter ($406 million) were up 42% year-over-year.

The Duff brothers cofounded and co-own Duff Capital Investors, a holding company that generates annual revenue of more than $3.5 billion. Sales are up at their largest business, Southern Tire Mart, a regional tire dealer and retread manufacturer. The billionaire siblings are Mississippi’s wealthiest residents.

The millennial cofounders of NFT exchange OpenSea became billionaires in January after raising money at a $13.3 billion valuation. The NFT craze has cooled since then, shaving nearly $1 billion off the duo’s net worths, but if the digital collectibles make a comeback, OpenSea has the early mover advantage to capitalize.

Soffer, son of Florida developer Donald Soffer, launched his own real estate development company, Fontainebleau Development, in 2018. His holdings include the historic Fontainebleau Miami Beach luxury hotel and over a dozen upscale apartment and hospitality buildings, mostly in the fast-growing Miami area.

A former Forbes 400 member, Ray Davis cofounded publicly traded pipeline company Energy Transfer, whose stock is up 23% since last year. Davis retired as CEO in 2007, but remains executive chairman and owns around 3% of the company.

We’re adding to an oil stock on Monday’s dip, with a big buyer of crude on standby