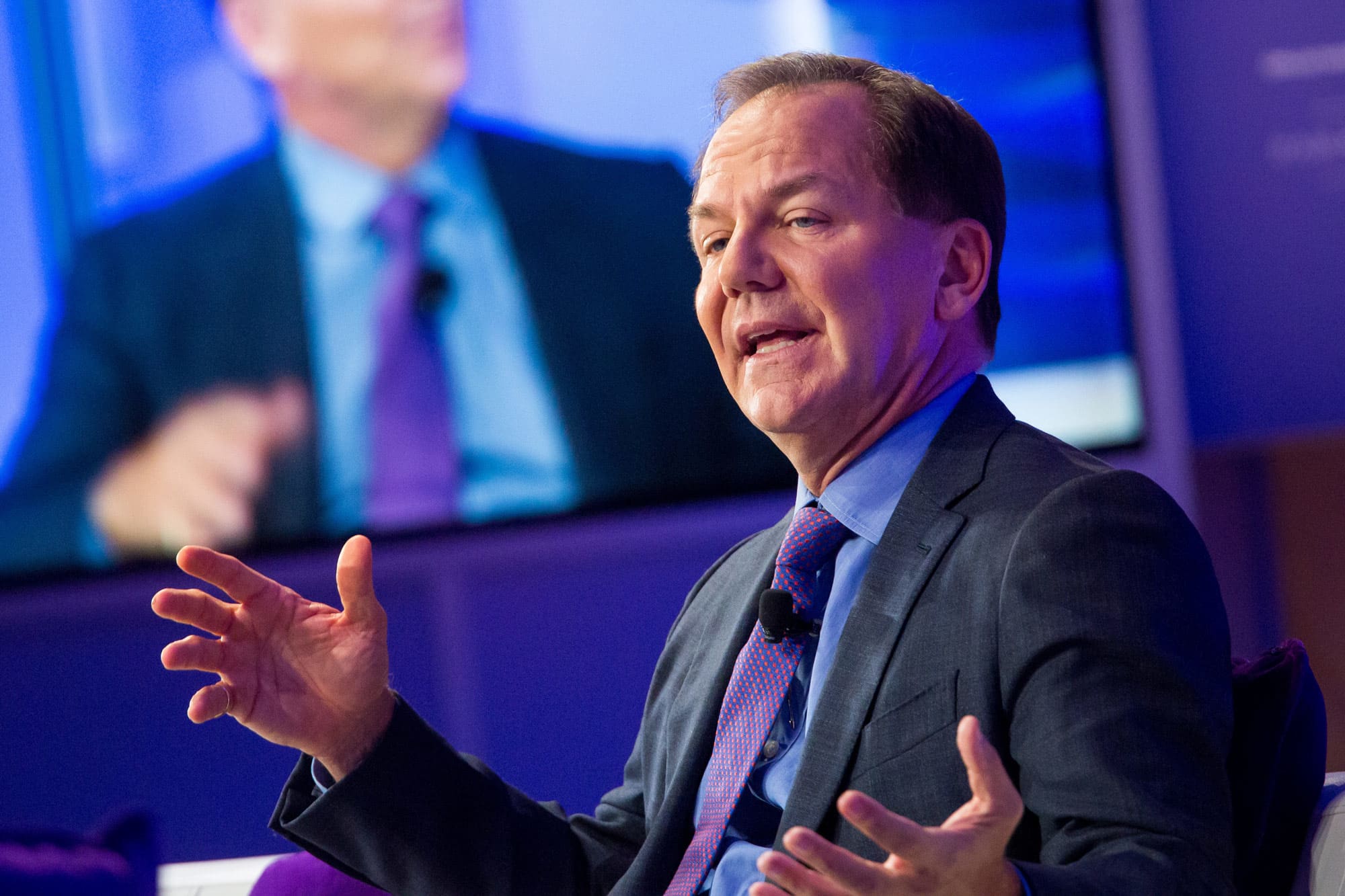 “I think to me the number one issue facing Main Street investors is inflation, and it’s pretty clear to me that inflation is not transitory,” Jones said on CNBC’s “Squawk Box” Wednesday. “It’s probably the single biggest threat to certainly financial markets and I think to society just in general.”

Jones said the trillions of dollars in fiscal and monetary stimulus is the culprit for inflation to run hotter for longer. To rescue the economy from the Covid-19 pandemic, the Federal Reserve has been buying more than $3 trillion in its open-ended quantitative easing program, while the U.S. government has unleashed over $5 trillion in fiscal stimulus.

“Inflation can be much worse than what we fear. We have the demand side of the equation … and that is $3.5 trillion greater than what it normally would have … just sitting in liquid deposits,” Jone said. “They can go into stocks, or crypto, or real state, or be consumed, so that’s a huge amount of dry powder just sitting waiting to be utilized at some point, which is why inflation is not going away.”

The longtime trader said price pressures will continue to rise in the coming months. Inflation ran at a fresh 30-year high in August amid supply chain disruptions and extraordinarily strong demand.

The core personal consumption expenditures price index, which is the Fed’s preferred measure of inflation, increased 0.3% for the month and was up 3.6% from a year ago.

“It’s absolutely dead for a 60/40 portfolio, for a long stock, long bond portfolio. So the real question is how you defend yourselves against it,” Jones said.

The founder and chief investment officer of Tudor Investment Corporation said it’s time to double down on inflation hedges including commodities and Treasury Inflation-Protected Securities, and that investors should avoid fixed income in this inflationary and low-rate environment.

Still, the legendary investor didn’t sound too dire about stocks, saying that they could be a decent bet amid persistent inflation. Jones said if the Fed moves to address inflation, it could compress equity multiples.

“Equities are interesting. Certainly in an inflationary world, they are a much better bet than fixed income,” Jones said.

Jones shot to fame after he predicted and profited from the 1987 stock-market crash. He is also the chairman of non-profit JUST Capital, which ranks public U.S. companies based on social and environmental metrics.

If Jesus gave a TED talk, what do you think He would say?