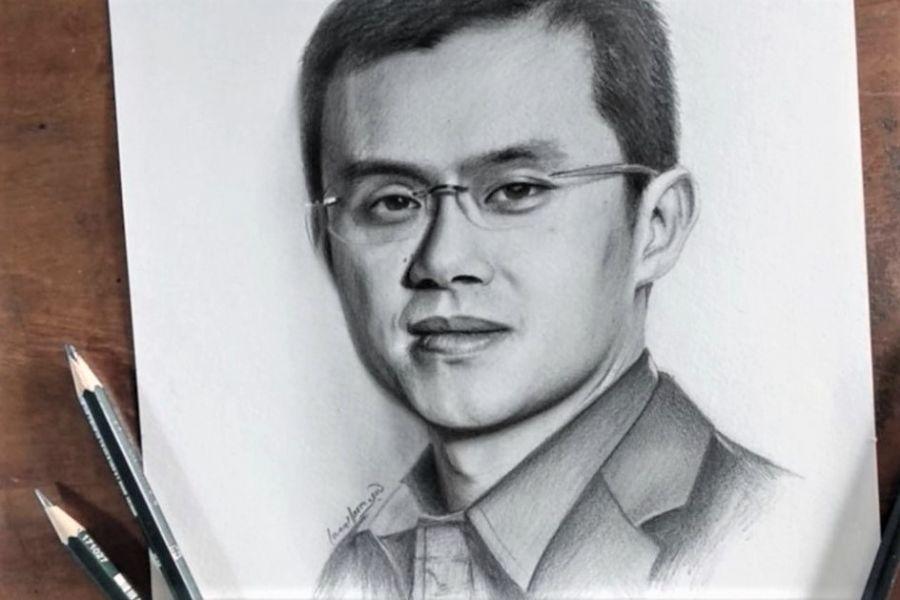 Just over a week after a major Chinese media outlet claimed that the Binance Founder and CEO Changpeng “CZ” Zhao is the richest ethnic Chinese person alive, another report has surfaced questioning the logic of the original report.

In an article published by the media outlet Yijian Finance, the integrity and reliability of Caijing Magazine’s original post on the subject were called into question.

As reported, Caijing Magazine published a Weibo post at the end of November featuring a “top 5” rich list of the wealthiest Chinese people alive – with Zhao topping the list by virtue of the fact that Binance’s stock was thought to be worth so much.

Quoting data from unnamed “insiders,” as well as previously published information from Forbes that Binance’s value was estimated at USD 300bn, Caijing Magazine noted that Zhao was believed to own 30% of Binance’s shares. This meant that the Binance Founder was worth some USD 90bn, it claimed. It added that Zhao “ranks among the top 10 richest people in the world.” The post also noted that Binance’s daily trading volume had reached the USD 76bn mark.

But the Yijian Finance author claimed that there were a number of reasons to suggest that Caijing Magazine may have used faulty logic to construct its list, namely the following:

However, some Chinese netizens have suggested that Zhao’s true wealth could be found within his crypto holdings. He has previously stated that some “100%” of his net worth was “invested in crypto.”

Zhao also stated that his portfolio was entirely made up of bitcoin (BTC) purchased in 2014, as well as undisclosed binance coin (BNB) holdings.