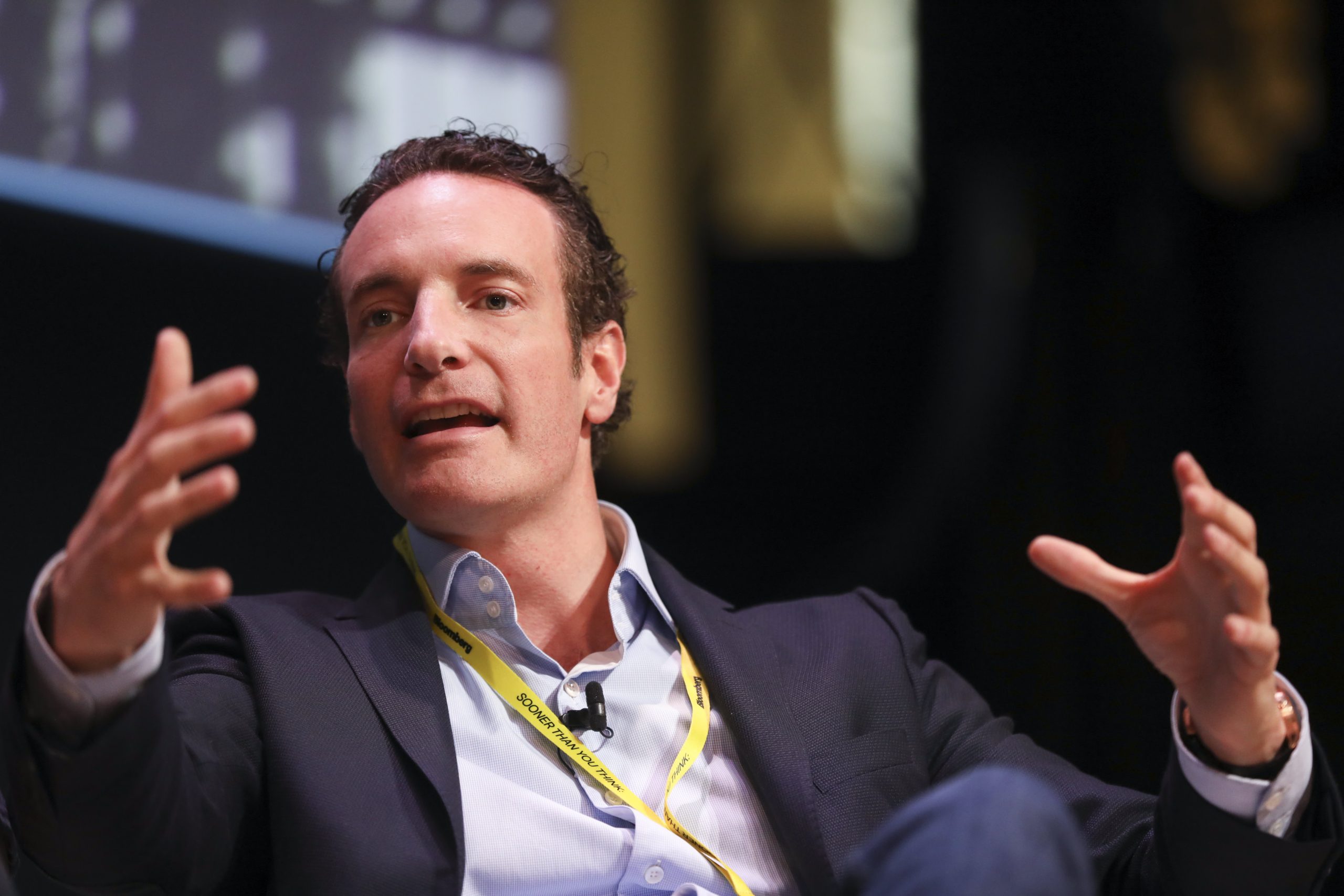 BARCELONA — German banking start-up N26 will be prepared for an initial public offering by the end of 2022, co-CEO Maximilian Tayenthal told CNBC.

“By the end of the year, N26 will be structurally IPO-ready,” Tayenthal said in an interview Monday on the sidelines of the Mobile World Congress technology conference.

Based out of Berlin, N26 offers fee-free checking accounts through an app, competing with established lenders in addition to rival fintech firms such as Revolut.

Tayenthal founded the company in 2013 with longtime friend Valentin Stalf, and the two have since grown it into a $9 billion business.

N26 recently raised $900 million in fresh funding to help it branch out beyond retail banking into new areas like crypto and stock trading. It counts the likes of Coatue and billionaire PayPal co-founder Peter Thiel as investors.

N26’s stock market debut could take place as early as 2024, Tayenthal said. However, he added the firm is in no rush to list.

“We are not stressed to enter the public markets anytime soon,” N26’s boss said. “The private markets have proven to be incredibly liquid.”

Global stock markets have seen seismic wobbles in recent months as traders navigate a plethora of uncertainties from the prospect of higher interest rates to the Ukraine-Russia conflict.

Volatility in the market has spooked some companies into delaying or scrapping altogether any preparations to go public. In January, Dutch file-sharing service WeTransfer canceled its IPO plans due to “volatile market conditions.”

N26 is evaluating its path toward becoming a publicly-listed company at a time when traders are getting worried about the potential for higher interest rates from the U.S. Federal Reserve and other major central banks.

Higher rates are viewed as bad news for high-growth tech companies that tend to rely on debt financing to fuel rapid expansion.

However, Tayenthal said N26 is not put off by the prospect of rate hikes. The start-up is a licensed bank, and in 2020 had around 4.3 billion euros ($4.8 billion) sitting on its balance sheet.

“We are one of the companies that actually have a hedge on rising interest rates,” Tayenthal said. “N26 is a liquidity-generating machine.”

If rates were to rise dramatically, N26 wouldn’t need to raise money through an IPO as the business would become “self-sustaining,” the company’s chief added.

Banks typically benefit from rising interest rates, since they can generate a higher yield on cash deposits.