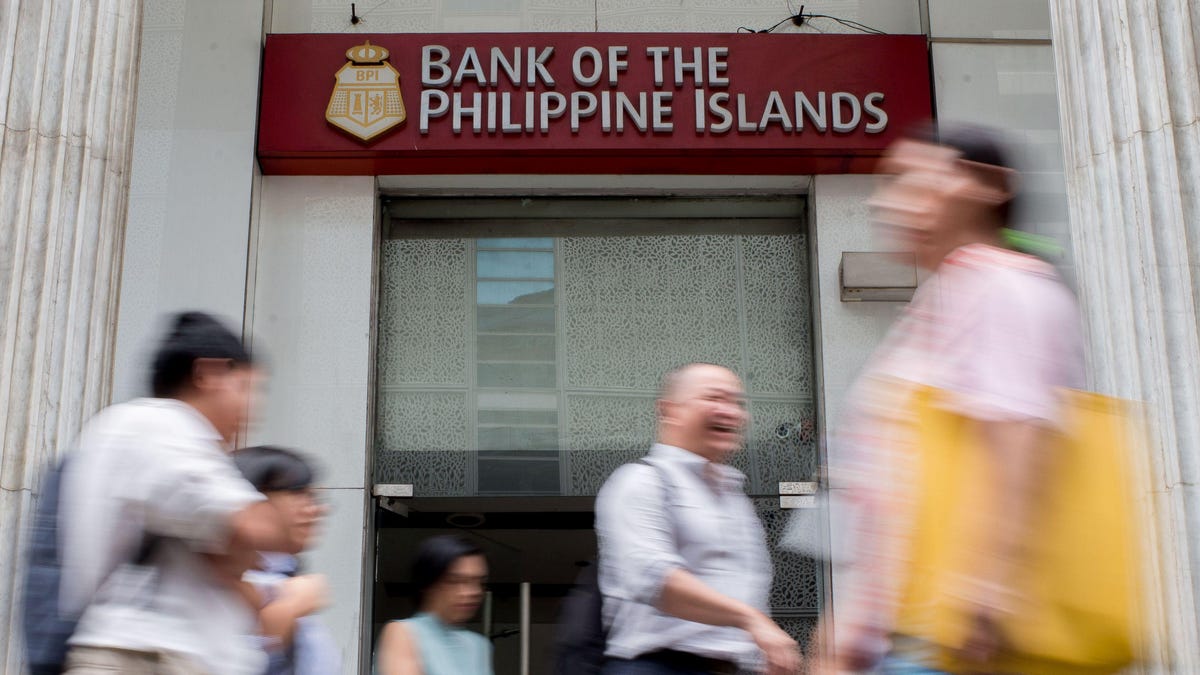 Bank of the Philippine Islands (BPI)—controlled by the country’s oldest conglomerate, Ayala Corp.—has agreed to merge with the Gokongwei Group’s Robinsons Bank in a deal that would bolster BPI’s position as the nation’s second-largest lender by market capitalization.

Under the deal, JG Summit Holdings and Robinsons Retail Holdings—which are owned by the family of late billionaire John Gokongwei—will sell Robinsons Bank to BPI in exchange for a 6% stake in the combined firms, JG Summit said in a regulatory filing on Friday. The deal, which is subject to regulatory approvals, is expected to be completed by the end of 2023, with BPI as the surviving entity, it said.

“We reviewed our strategic options to determine its future and we are cognizant that banking is a scale game and will require additional capital for growth,” Lance Gokongwei, president and CEO of JG Summit, said in a statement. “We believe that merging Robinsons Bank and BPI, which is one of the strongest and most profitable banks in the country, is the best path forward.”

JG Summit is divesting Robinsons Bank as the conglomerate grapples with two years of losses with the pandemic weighing on its airline unit Cebu Air and soaring commodity prices dragging its petrochemical business into the red. The group, which was founded by the late tycoon John Gokongwei in 1954 as a corn starch factory, also has interests in food and beverage, real estate and utilities.

This is the second time BPI is buying a bank asset from the Gokongwei group. More than two decades ago, BPI bought Gokongwei’s stake in Far East Bank, making it the nation’s biggest lender at that time. With the latest acquisition of Robinsons Bank, BPI will still trail behind the Philippines’ No. 1 lender BDO Unibank—controlled by the family of late retail and real estate tycoon Henry Sy Sr.