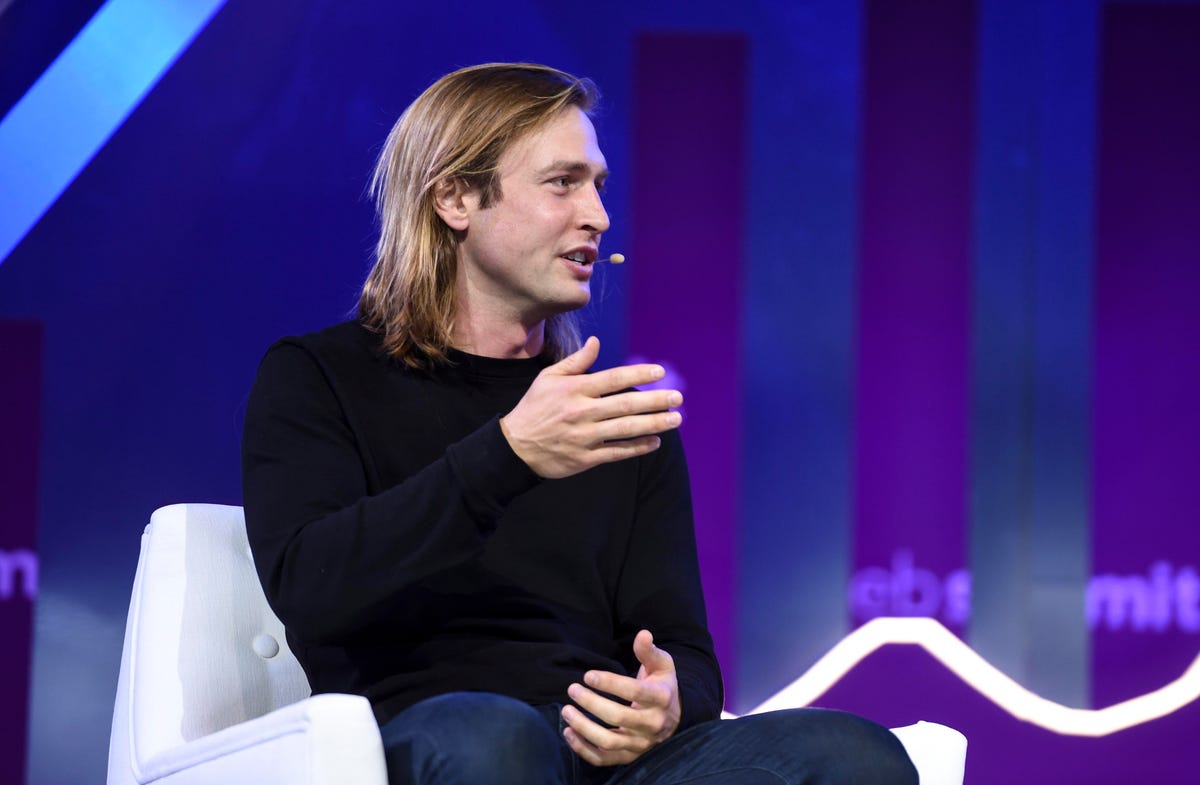 Plaid, the San Francisco startup that helps connect fintech apps to consumers’ bank accounts, is laying off 260 employees, or 20% of its staff, the company announced. The nine-year-old business has 7,000 customers and was last valued at $13.4 billion in April 2021, making it one of the most highly valued private fintech companies in America.

Over the past year, layoffs have hit nearly every fast-growing fintech company, ranging from industry leaders like payments giant Stripe and digital bank Chime to smaller startups like African money-transfer app Chipper Cash.

Plaid CEO Zach Perret described in a note to employees a similar scenario that has been playing out at many other fintechs. Covid fueled rapid growth in Plaid’s business, and it hired aggressively to meet demand. But macroeconomic conditions have changed, and Plaid is now seeing “slower-than-expected” growth among financial services companies. In other words, the staff size that Plaid planned in the beginning of 2022 turned out to be too high as the economy has slowed.

For laid off employees, Plaid is offering severance benefits including 16 weeks’ pay and the equivalent of six months of cash to pay health insurance premiums. It’s a similar package to what Stripe offered last month when it laid off 1,000 people, or 14% of the company. In that reduction, Stripe offered 14 weeks’ pay and “the cash equivalent of 6 months of existing healthcare premiums,” among other benefits.