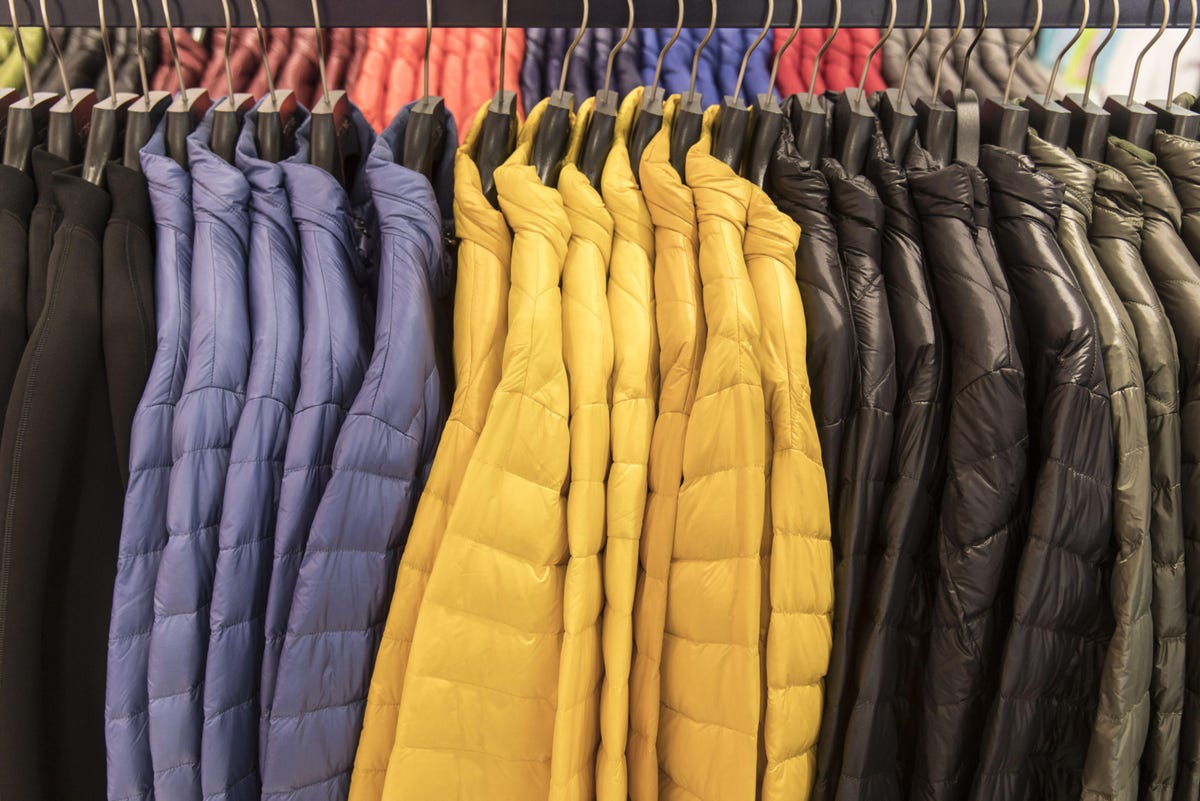 Bosideng International Holdings, the top China down jacket maker led by billionaire Gao Dekang, said on Thursday sales and profit gained in the six months to September amid growth in online sales and the closure of traditional retail stores.

Revenue at the Canada Goose and Moncler rival increased by 14.1% to 6.2 billion yuan, or $873 million. More than 62% of revenue came from sales of brand items – mostly “Bosideng,” a household name in China.

Net profit gained 15% to 734.3 million yuan. Bosideng’s retail chain shrank by a net 139 locations to 3,670 from March. Its own self-operated retail stores decreased by 163 to 1,563, while retail stores operated by third party distributors increased by a net 24 to 2,107. Online revenue helped make up for that overall reduction, climbing nearly 30% to 915.8 million yuan.

Gao, who is worth $4.6 billion on the Forbes Real-Time Billionaires List today, first set up his first apparel business with a team of 11 villagers in Jiangsu Province when Chairman Mao was still alive, back in 1975, after learning how to sew from his father. His own son Gao Xiaodong, age 46, is an executive director and heir apparent. Young Gao received a MBA from Centenary College in Louisiana in 2009, and has “accumulated tremendous experience in the apparel, highway, real estate and hotel segments,” according to a company biography.

Discussing the overall business environment in the six months to September, Bosideng’s interim report said China’s consumer market enjoined a “mild recovery” amid “the contraction of global demand, the protracted and repeated pandemic, and the risks of geopolitics.”

The report also discussed China’s national politics, lauding the “remarkable” 20th National Congress of the Communist Party of China, or CPC, concluded last month. The gathering, according to Bosideng, “opened a new journey to advance the rejuvenation of the Chinese nation on all fronts through a Chinese path to modernization, and drove the high-quality development of Chinese brands with confidence and progress.”

Bosideng said it will “comprehensively and thoroughly study and implement the spirit of the 20th CPC National Congress, actively get involved in the national development landscape and industrial upgrading trend, and bravely scale new heights and strive to be a pioneer and leader.”

Bosideng’s stock rose 2.4% at the Hong Kong Stock Exchange on Thursday to HK$3.83. Its shares have lost nearly 32% in the past 12 months.