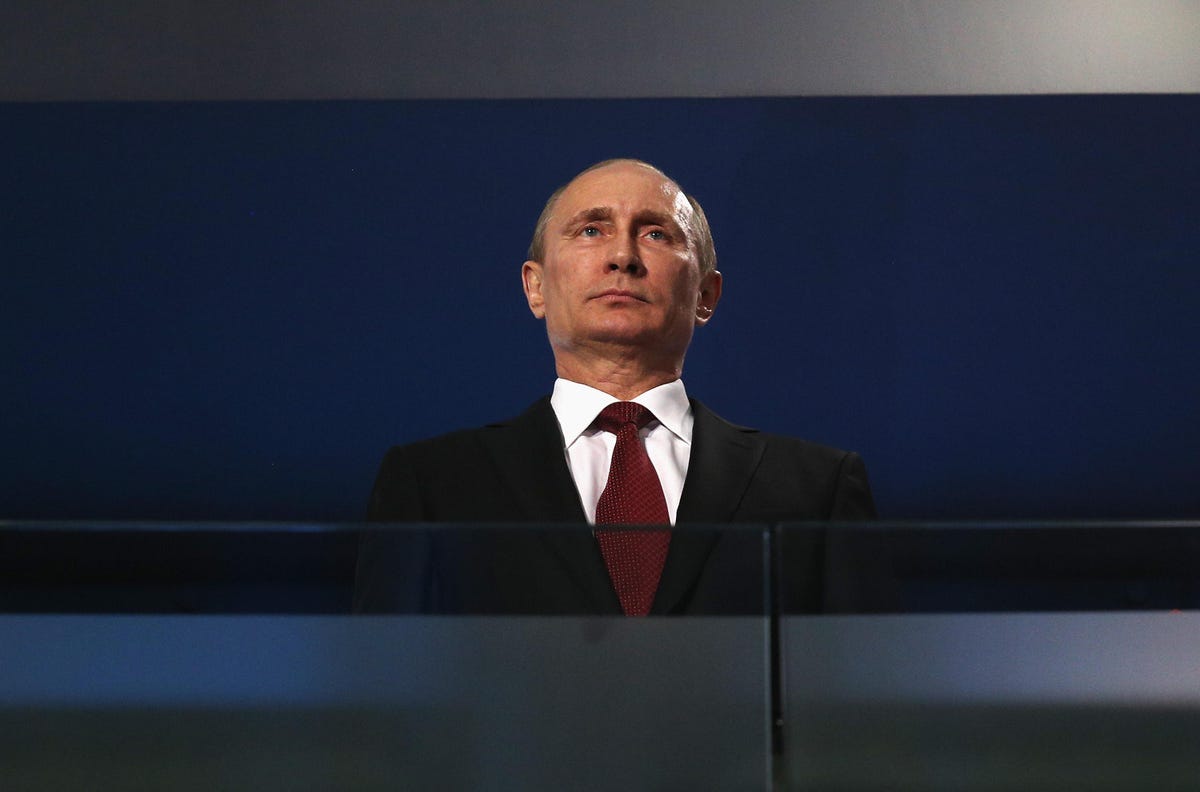 Since the beginning of Russia’s invasion of Ukraine (9 months ago), the newswires have been replete with headlines broaching the question of whether Putin is rational or irrational. In some cases, the question is asked in order to determine specifically whether the most significant series of international sanctions will influence Putin’s strategic decision-making. In other cases, the question explores his state of mind to forecast the future trajectory of the war. After last week’s attempted annexation of four areas (Donetsk, Luhansk, Zaporizhzhia and Kherson) and the subsequent wave of sanctions and escalation of violence, the question remains as relevant as ever to predicting events in the short and medium terms.

A review of the different perspectives on Putin’s state of mind reveals myriad diagnoses. Below is a sample of the conclusions reached by analysts who used different criteria to answer the “rationality” question. As you will see, the analyses focus primarily on Putin’s goals and the methods he uses to reach them. With which one (if any) do you agree?

When focusing on Putin’s goals (and disregarded the means), some journalists have found him to be irrational. While Putin has stated on several occasions that is motivation for initiating the war was Putin’s motivation for invading Ukraine was meant to stop the imminent expansion of NATO, there is a near consensus among Western experts that Putin is driven by imperialist objectives to rebuild the Soviet Empire. In this context, analysts suggest that such an objective is irrational, and consequently, so is he.

Other analysts focused more on the means than the ends.

A third camp disregards the means-ends analysis and portrays Putin’s actions as indiscriminate and beyond the “space of reason.”

According to Tom Nicols, Putin is drunk on “Soviet firewater-” and making decisions based on instinct rather than logical reasoning. According to this theory, Putin demonstrates very little foresight and is more focused on the immediate. Those who subscribe to this theory are not interested in examining the impetus behind the decision to invade or actual strategies used to achieve a certain outcome.

The different conclusions hinge on the relevant definition of “irrational”—rather than a difference of opinion about what is going in his mind. Regardless of what definition we use, the best way to answer this question is to consider another psychological perspective: the main obstacle to the end of this war is Putin’s ego. Putin (as many before him) is addicted to power. As with any addiction, the chase for a hit of dopamine drives decision making and the inevitable desire for more will never be satiated. For this reason, the Russian leader will not relent.

Whether the pursuit of immediate pleasure is rational, irrational, or merely a more violent substitute for firewater—that is up to you.