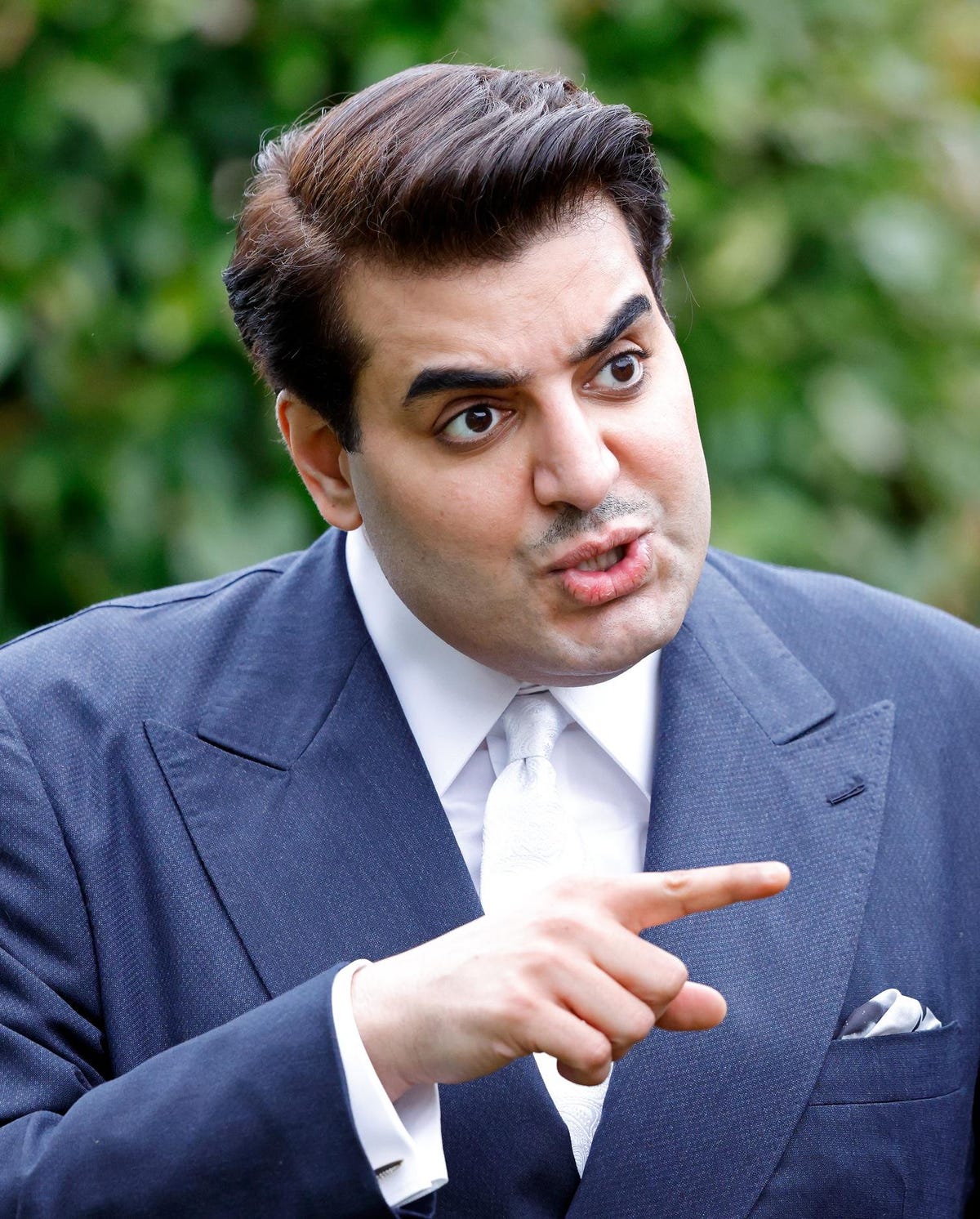 In 2015, Sheikh Hamad Bin Abdullah Al Thani purchased seven artefacts believed to be from antiquity from London-based art dealer John Eskenazi. Between April 2014 and October 2015, he had paid a total of $4.9 million (£4.2 million) through Qatar Investment and Projects Holding Company (Qipco).

During the sale process, the Sheikh did not thoroughly analyze the forensic makeup and provenance of the work, believing that they had just recently been discovered in caves. Only when museums began requesting exhibitions did Qipco’s team contact Eskenazi for further details.

When these details could not be provided, the Qataris sought their own forensic experts, who found plastic and chemicals indicative of contemporary forgery. All seven works were deemed to be fake.

Eskenazi denied the Qatari request to return the objects and cancel the deal, so the collector sought damages from the High Court of London.

The Al Thani family is extremely important around the world, but especially in England. Qatar is currently hosting the FiFA World Cup, and Hamad’s father abdicated the Qatari throne in 2007, while his cousin Sheikh Tamim Bin Hamad Al Thani is the current ruler. Art collecting Sheikh Hamad Bin Abdullah lives at perhaps the most expensive residence in London, $400 million Dudley House in Park Lane, where he hosted the late Queen Elizabeth the II. Hamad and his brothers are avid horse racers, and QIPCO Britain’s largest equestrian sponsor and partner of the Royal Ascot. The unrelated Qatari Investment Authority owns the iconic Harrods department store and 20 percent of Heathrow Airport.

According to Vanity Fair, it was even this Sheikh’s idea for the family to move to London. But his weakness, it seems, has always been art. His staggering personal collection of more than 6000 art and ancient works has been partially displayed at the Metropolitan Museum of Art in New York and the Victoria & Albert Museum in London.

I used to drive my mother mad,” he told Vanity Fair in January 2015, not long before the deal with Eskenazi. “When I was seven years old I would run all through the Louvre, looking at objects. When I was a few years older, I wanted to see all the fantastic Renaissance castles in France. Luckily, my mother took me.”

Eskenazi’s representatives released a statement claimed that the forensic analysis used was not accurate this summer:

“Conservation and restoration treatments, particularly the more invasive and stringent methods used until the very recent past, self-evidently interfere with an object’s surface including any weathering patterns; and are likely to introduce foreign materials to an object, whether in the form of the residue of the tools used, modern materials used in restoration, the application of aesthetic deposits, or the removal of existing patinas.”

They ultimately claimed buyer’s remorse rather than falsified provenance. Eskenazi is reportedly filing a countersuit with his own authenticity documents.

The Sheikh had purchased what he believed to be works from Bactria and Gandhara (via The National News):

Certainly, Gandharan art has seen a wealth of controversy in recent years, as its origins straddle the currently war-torn regions of Afghanistan and Pakistan. Broader government efforts in the United States to repatriate objects to these home territories have called provenance into question with more attention to detail than ever.

The courts ruled in favor of Qipco and returned all £4.2 million to the buyer. Fraud was ruled out in this case, an apparent relief to the dealer and his reputation.

Sheikh Hamad had filed another London suit against Phoenix Ancient Art S.A after purchasing two allegedly fake statues for $5.2 million (3.75 million) in 2013: a statue of the Greek goddess Nike in 2013 from the 5th century AD and a bust of Alexander the Great portrayed as Heracles from at least the 1st century BC. The National News reported that Phoenix dealers agreed to exchange the two pieces for six other items amounting to a similar value, but the five replacements were held by US customs due to “an undisclosed breach of export rules”.

In a seemingly unrelated incident more than 20 years earlier, New York-based Hicham Aboutaam of Phoenix Ancient Art (today represented by Electrum as their exclusive agent) pled guilty to a US customs misdemeanor in 2004 for writing Syria instead of Iran on the forms for a $1 million silver griffon in 2000, alleged to be looted from an important cave. Aboutaam paid a $5,000 fine.

Qipco’s case was “set aside” during the pandemic, and the claim expired January 24 2020. No time extension was granted in May 2020, and they lost their appeal in April 2022.

Zelensky in surprise visit to UK – first since Russia invasion