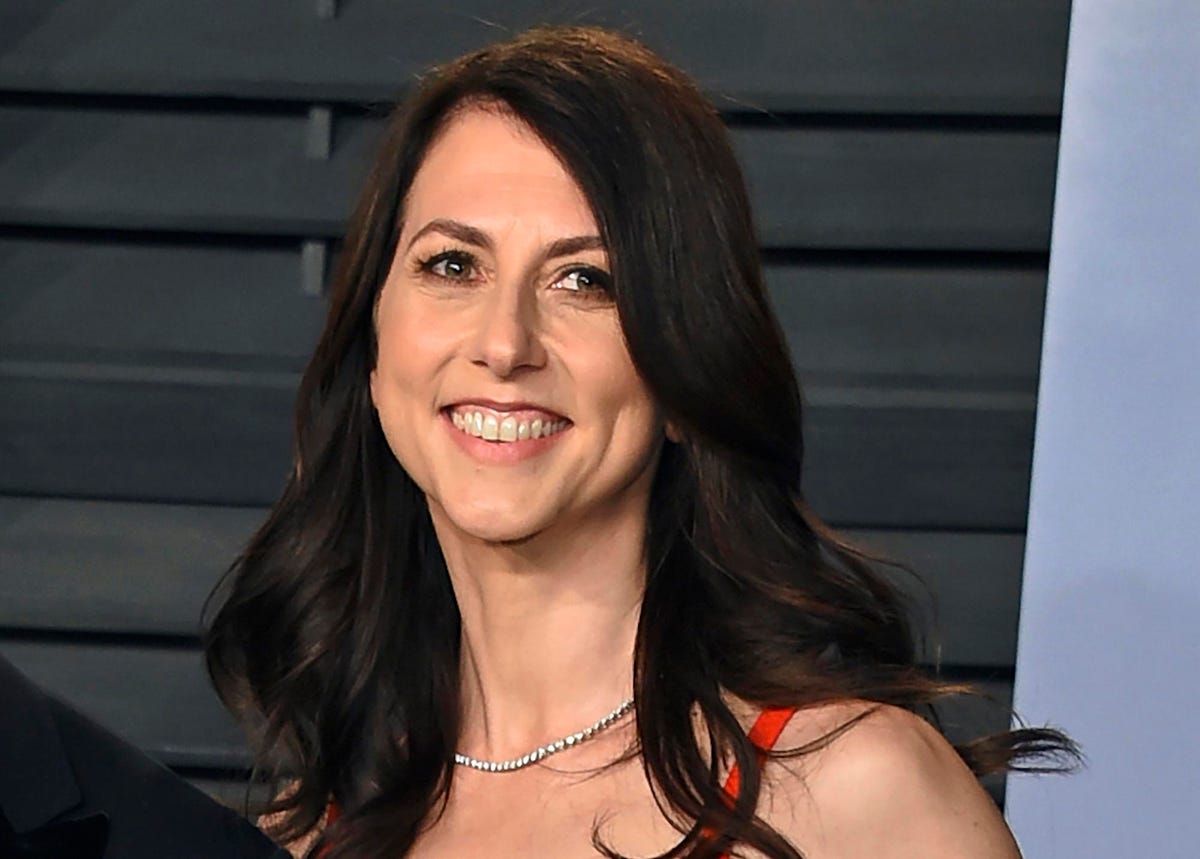 Billionaire philanthropist MacKenzie Scott is getting a divorce from her second husband, former science teacher Dan Jewett, after less than two years of marriage, the New York Times reported Wednesday.

The split comes as Scott continues to give away her fortune at a rapid pace, showering nonprofits and other institutions with in no-strings-attached cash. Scott, now one of the most prominent philanthropists in the world, was previously married to Amazon founder Jeff Bezos for 25 years until their divorce in 2019. She received a quarter of his Amazon stake, then worth $36 billion, and has since given away at least $12.7 billion. Forbes currently estimates Scott’s fortune at $34.8 billion due to Amazon’s rising share price since then.

Jewett’s name has been scrubbed from public documents related to Scott’s philanthropy, the New York Times first reported. He no longer appears in Scott’s posts on the blogging site Medium where she details her donations. His letter for the Giving Pledge, a commitment to give away the majority of one’s wealth in their lifetime, has been deleted from the website along with a picture of the couple.

“In a stroke of happy coincidence, I am married to one of the most generous and kind people I know—and joining her in a commitment to pass on an enormous financial wealth to serve others,” Jewett wrote in his Giving Pledge letter posted in March last year.

Jewett previously taught chemistry at a private school in Seattle attended by Scott’s children where the pair met. Scott is notoriously private and has neither released a statement about the divorce nor responded to a request for comment from Forbes. She recently donated two mansions worth $55 million to the California Community Foundation and on Wednesday, the Episcopal Health Foundation and the Health Forward Foundation announced donations from Scott totaling $20 million and $15 million respectively.

India may be set to become third largest economy by 2030, overtaking Japan and Germany