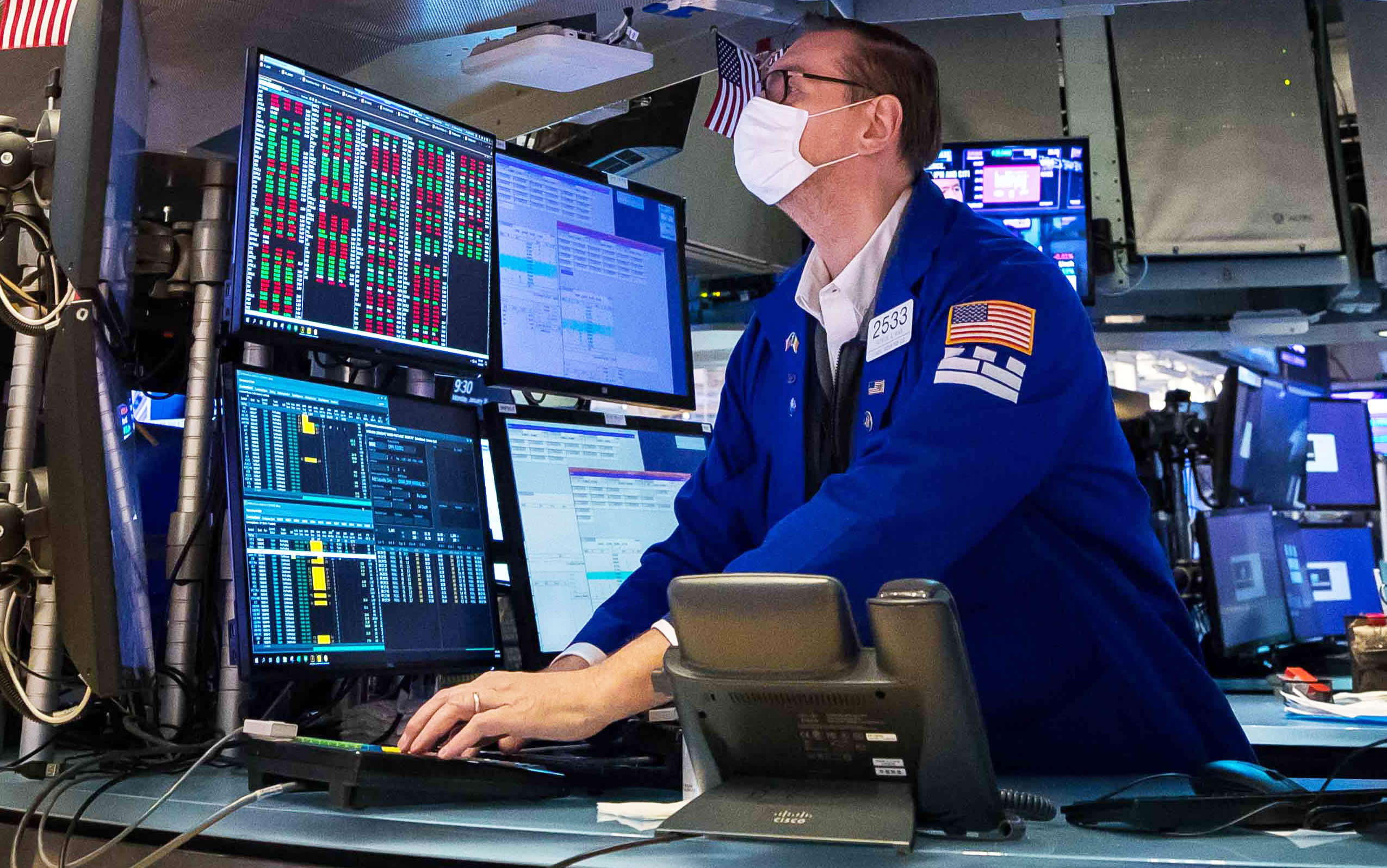 The S&P 500 and Nasdaq Composite rose for a fourth day in a row Wednesday, as Alphabet propelled gains in tech thanks to strong quarterly earnings.

“People are starting to decide that maybe last Monday’s low was the low for the correction,” said Leuthold Group chief investment strategist Jim Paulsen. “We’ve had good reminders that fundamentals are good with earnings reports, they started with finanicals but have gotten a lot better since.”

Tech stocks, which led the market sell-off in January, have been key drivers of the three-day rebound as investors refocused their attention on earnings season, after big tech names continued reporting strong quarterly results and forward guidance.

Shares of Google-parent Alphabet popped more than 6% after its quarterly numbers topped analyst expectations. The company reported a quarterly beat on the top and bottom lines and announced a 20-for-1 stock split, indicating the company might soon be included on the Dow Jones Industrial Average as well.

“Technology companies were some of the hardest hit in January, as investors feared higher interest rates would expose their lofty valuations and raise their operating costs,” said Jeff Kilburg, chief investment officer at Sanctuary Wealth. “After a dramatic pullback in the tech sector, investors bargain hunted some tech names that had been battered all January.”

Elsewhere, General Motors shares dipped after coming up light on quarterly revenue, despite beating earnings estimates and raising its 2022 forecast.

So far this earnings season, more than 36% of the S&P 500 has reported and more than 78% have topped Wall Street’s expectations.

On the economic front, private payroll data fell by 301,000 for the month of January, which was down from December’s growth of 807,000 private payrolls, ADP reported Wednesday. Economists polled by Dow Jones were expecting 200,000 private jobs were added in January.

The major averages are coming off of a volatile month, mainly spurred by a pivot in the Federal Reserve. However, some Fed members have have offered reassuring commentary that they do not want their pending rate hikes to disturb the financial markets and that few see any appetite for a 50 basis point hike.