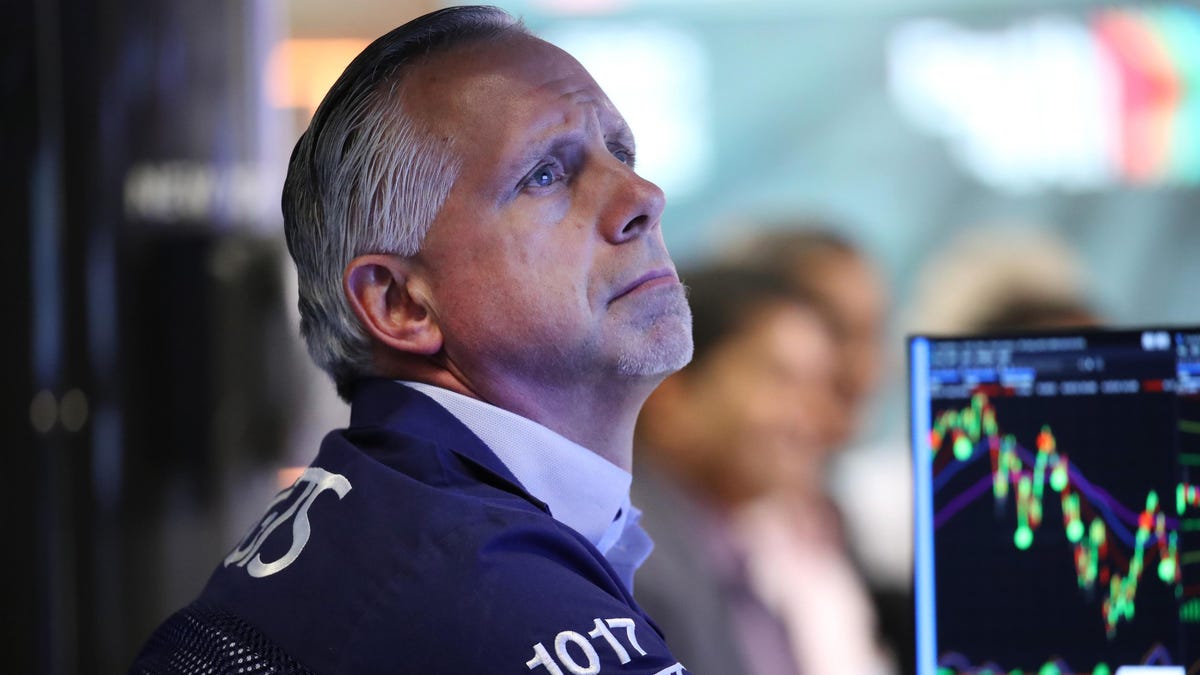 Markets extended its losing streak Tuesday despite an early rally and the S&P 500 closed at its lowest level since November 2020 as concerns about a global recession and monetary policy loom large.

The dip comes despite the Dow jumping as much as 350 points in early trading and a 330-point drop Monday for the index.

Among the market’s best performers were energy companies Shell and Exxon Mobil, rising 2.7% and 2.1%, respectively, as gasoline and crude oil prices rose domestically, while food and restaurant stocks lagged, with Keurig Dr. Pepper, Coca-Cola and McDonald’s all falling more than 2%.

Analysts remain concerned the worst has yet to come for stocks: Sevens Report analyst Tom Essaye wrote in a Tuesday note that market volatility is “extremely high” and the S&P could fall by as much as 17% to 3,027 based on recent trading patterns, its lowest level since early 2020.

Keith Lerner, Truist Advisory Services’ chief market strategist, wrote in a Tuesday note now is not “the time to become increasingly cautious,” noting longer-term returns remain positive and “investors are investing for longer periods than just the next several months.”

New homes sales data released early Tuesday by the Census Department far exceeded analyst estimates even as prices for new homes fell. The volatility in the housing market could be an “indicator we are in the early stages of a recession,” Suffolk Construction CEO John Fish said in a statement.