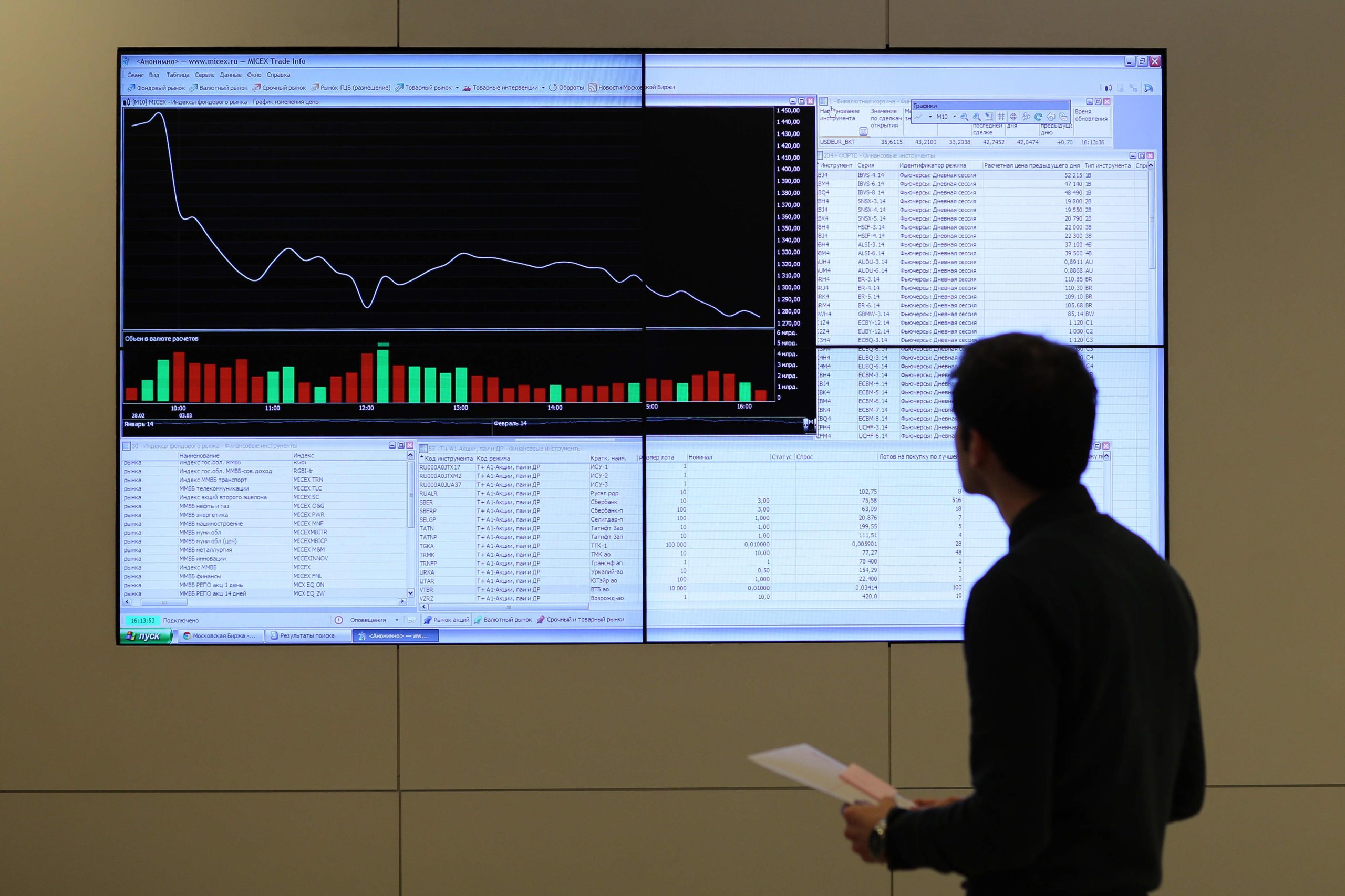 Index giant S&P Dow Jones Indices said Friday it is removing all stocks listed and/or domiciled in Russia from its benchmarks in light of the country’s invasion of Ukraine, further isolating the nation from the global economy.

The firm, which is the keeper of the Dow Jones Industrial Average and the S&P 500, also said it will declassify Russia as an emerging market and categorize it as a standalone group.

The move came as Russian forces attacked Europe’s largest nuclear power plant in Ukraine early Friday morning, causing a fire to break out at an adjacent training facility. The U.S. Embassy in Kyiv called the attack a war crime.

Exchange-traded funds tracking Russian stocks have been in a tailspin since the geopolitical tensions escalated. The iShares MSCI Russia ETF tumbled 33.4% for its worst day Tuesday since the fund’s inception in 2010, and after losing 27.9% on Monday.

Meanwhile, shares of the VanEck Russia ETF ended February down 54.9%, closing out its worst month ever.