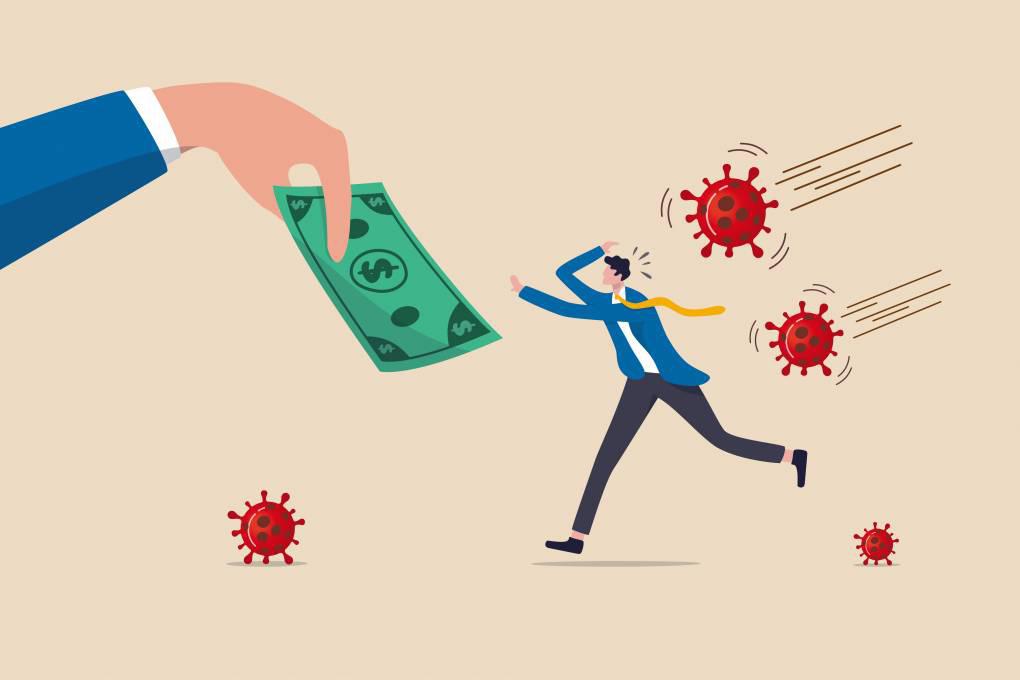 Twitter feeds are filled with cascading reports of deep layoffs in Big Tech: Amazon setting plans to trim 10,000 non-warehouse jobs right before the holidays, Elon Musk axing half the staff of 7,500 at Twitter, Meta cutting 11,000 jobs.

Mark Zuckerberg telling his troops: “I got this wrong, and I take responsibility for that.” Can we please slow this roll? Cutting staff is a necessary part of any established company’s business cycle. It is fundamental to the private equity business, where I started my career as an analyst, using Excel spreadsheets first introduced seven years before I was born.

Beneath the outcry lies a bigger untold story: pound for pound, deeper and more damaging cutbacks are underway at smaller, faster-growing upstarts racing to become the next and future FAANGs. Among the Big Tech companies that make headlines, the search firm Challenger & Gray counts 28,000 layoffs combined so far this year—but tech startups have laid off more than 100,000 people: 104,066 total, in fact, Layoffs.fyi says.

These reductions come at the direction (or with the assent) of the venture capital firms that funded them. Yet, just months before, the same VCs were urging their portfolio companies to grow at any cost. Ignore the passé little things like EBITDA and positive cash flow, use our cash to grab growth, even at a loss. Expand overseas even before you build a viable business here.

Outsiders jumped into this gold rush, led by hedge fund Tiger Global Management, which last year topped the Q4 League Tables at #1 with 25 early-stage deals and 28 late-stage investments. Pitchbook counts 700 “nontraditional” venture funds in 2021, investing a quarter of a trillion dollars in tech firms, of the $330B total sum.

All of this fueled ever higher costs for equity stakes, engineering talent, sales teams, staff, rents in startup business districts, and more. This raised the bar even higher for young companies hoping to hit breakeven. Tech had 960 unicorns worth over a billion dollars apiece as 2022 began.And then the music stopped.

The Consumer Price Index jumped suddenly this year, and the Federal Reserve began raising interest rates sharply to try to crush inflation fears: six times in eight months, from zero to 3.75% per annum, up over 350 basis points since March. VC firms started cutting off the flow of funds to their portfolio companies and telling them to brace for a recession.

This changed the rules of the game and moved the goalposts back an extra fifty yards. The businesses that had scaled up most aggressively, cheered on by their investors, now are being hit the hardest. Startup funding has no penalty for unnecessary roughness.

The CEO of a still-struggling startup with 90 workers and only $6 million in annual sales recently told me, “Three months ago we signed a $45 million Series B term sheet at a $300+ million valuation led by Tiger Global. We’ve grown the team aggressively since we signed. Today the term sheet was pulled. We now have less than 3 months of runway and I need to lay off 40% of my team to survive.”

I feel for the guy. This offers a lesson for entrepreneurs who rely too much on their VC firms and the banks that serve them: When times get really hard, the money guys will pull the rug out from under you and disappear. To survive, founders must rely on their own devices and cash flow.

Meanwhile, even as things began falling apart, venture investors plowed almost $200 billion more into 11,400 deals in the first nine months of this year. They still sit on a huge pile of uninvested cash: some $290 billion, which is unlikely to go out the door anytime soon.

That would be $5.8 billion a year in fee income at VCs’ 2% rate. Meanwhile, the cash is earning some of the highest interest rates in 10 years, thanks to the Fed hikes that set off this unfortunate sequence of events. In the end, one way or another, venture capitalists always win.