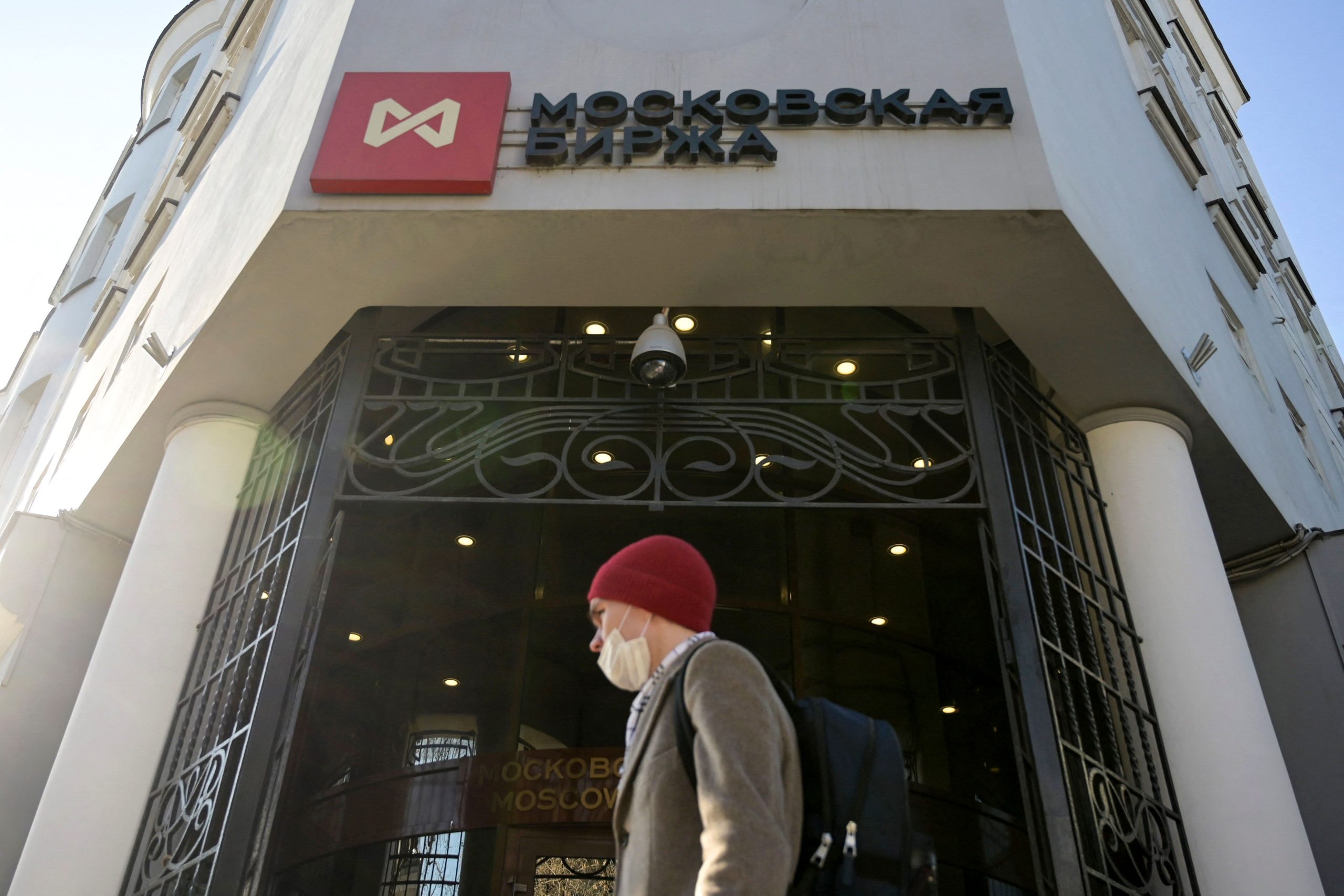 Economist Stephen Roach warned effects from any default on Russia’s sovereign debt as a result of the Ukraine crisis would spill over to emerging markets, including China.

“If Russia does default on its debt … there will be broad spillover effects to sovereign debt in emerging markets around the world and China will not be unscathed from that,” he told CNBC’s “Squawk Box Asia.” “But I’m talking really of broader risks — guilt by association.”

Roach, a senior fellow at Yale University, added that “China cannot afford to stay in close alignment with Russia as it mounts this truly God-awful campaign against innocent Ukraine right now.”

“And the sooner China breaks with Russia, the better — and we’ll have to wait and see and watch that very closely,” he said.

Shortly after Moscow launched its assault on Ukraine, the U.S. announced sanctions on Russia’s sovereign debt as well as its banks and central bank. Since then, major ratings agencies Fitch, Moody’s and S&P have slashed the country’s sovereign rating to “junk” status, saying Western sanctions could undermine Russia’s ability to service its debt.

China has said it won’t participate in those sanctions against Russia.

Meanwhile, major global index providers MSCI and FTSE Russell announced last week that Russian stocks will be pulled from all their indexes. MSCI also announced that it will be reclassifying its MSCI Russia indexes to “standalone markets” rather than emerging markets.

London-listed Russian stocks collapsed last week, before the London stock exchange suspended trading in 27 Russian securities. Still, nearly all their value was already wiped out by the time the suspension was announced Thursday.

After the U.S. and Saudi Arabia, Russia is the world’s third-largest oil producer. It’s also the largest exporter of crude oil to global markets.

Stagflation is when the economy is simultaneously experiencing stagnant activity and accelerating inflation. The phenomenon was first recognized in the 1970s when an oil shock prompted an extended period of higher prices but sharply falling GDP growth.

“It certainly does put pressure on central banks around the world … and raises the prospects of significantly higher interest rates as a result, but it remains to be seen if this trend is going to continue for many years as the stagflation of the late 70s and early 80s did,” Roach said.