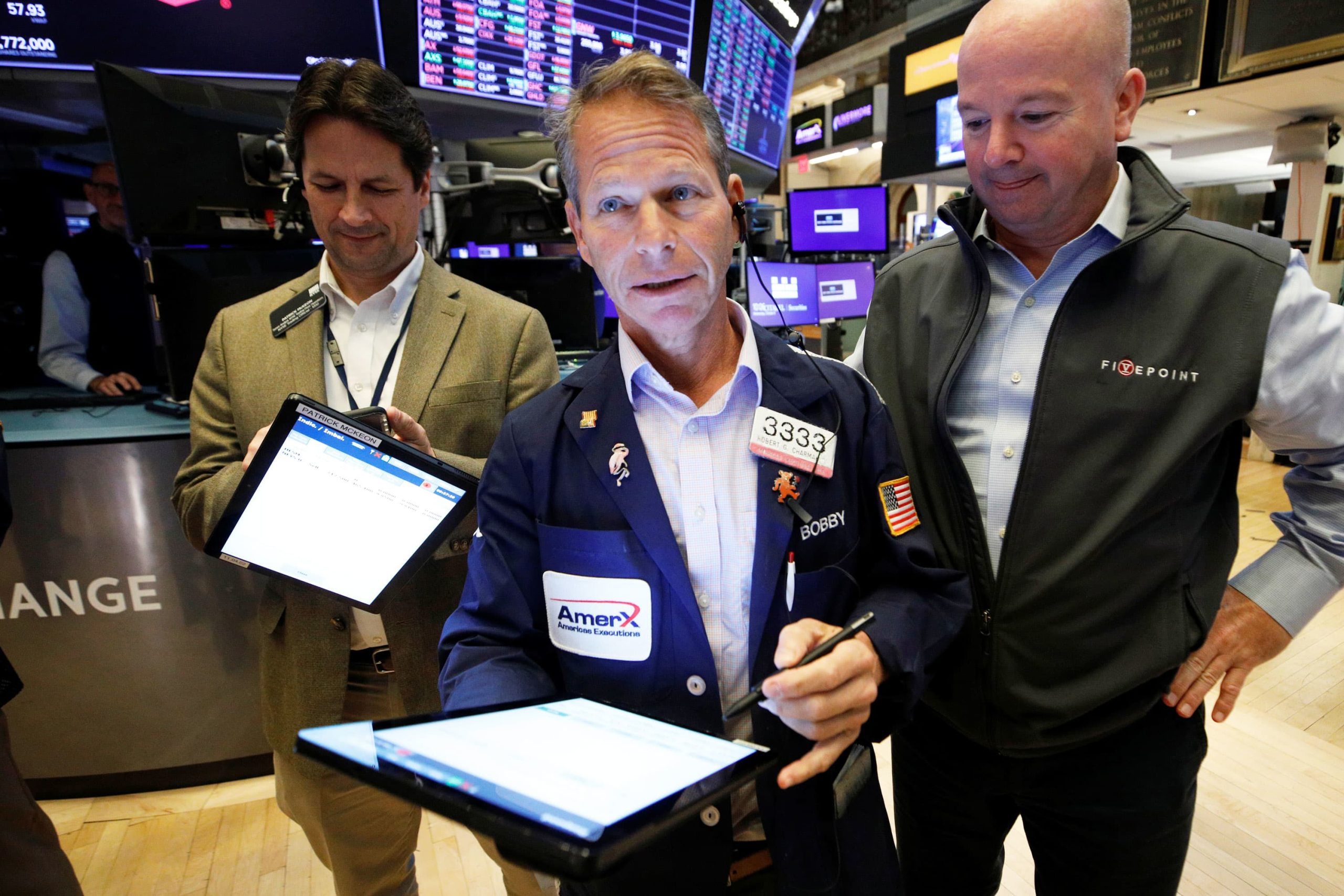 The Dow advanced nearly 200 points, or 0.56%, on Tuesday for its third positive session in the last four days. Johnson & Johnson had the most positive impact on the 30-stock benchmark, while Procter & Gamble was the largest drag.

The S&P 500 added 0.74%, while the Nasdaq Composite advanced 0.71%. Both saw their fifth straight day of gains, the longest daily winning streak since late August.

Netflix posted its hotly-anticipated third-quarter earnings report on Tuesday after the market closed, with the streaming giant adding 4.4 million subscribers during the period. Wall Street analysts were expecting 3.84 additions, according to estimates from StreetAccount. The stock initially ticked higher on the results, before giving back those gains and dipping into the red during extended trading.

United Airlines also posted quarterly results after the bell on Tuesday, with the company beating analyst expectations on the top and bottom line amid an ongoing rebound in travel demand.

So far investors have largely cheered results from the batch of third-quarter earnings that have hit the market since the banks kicked things off last week. Of the S&P 500 components that have reported thus far, 82% have topped expectations, according to FactSet.

However, Jeff Buchbinder, equity strategist for LPL Financial, said investors shouldn’t expect the beats that companies posted as they emerged from the depths of the pandemic.

“We have used most of the superlatives we know to describe corporate America’s stunning performances over the past two earnings seasons,” he said. “We expect solid earnings gains during the upcoming third-quarter earnings season, but upside surprises will be smaller. Unfortunately, we won’t need as many superlatives.”

More than 70 S&P 500 components report earnings this week. On Wednesday Verizon, Biogen and Canadian Pacific Railway are on deck before the opening bell. IBM, Tesla, CSX and Las Vegas Sands are among the names set to report after the market closes.

Elsewhere in the market, bitcoin was in focus on Tuesday as the cryptocurrency inched closer to its all-time high. The first bitcoin-linked ETF — the ProShares Bitcoin Strategy ETF — began trading on Tuesday, pushing the cryptocurrency to a session high of $64,350, according to date from Coin Metrics, just shy of its April 14 record of $64,899.

With stocks’ Tuesday advance, the major averages are approaching their all-time highs. The Dow is 0.49% below its record, while the S&P and Nasdaq Composite sit 0.58% and 1.78% below their highwater marks.

The ‘scary stuff’ Biden’s White House and DOJ might have done to attack parents: Jim Jordan