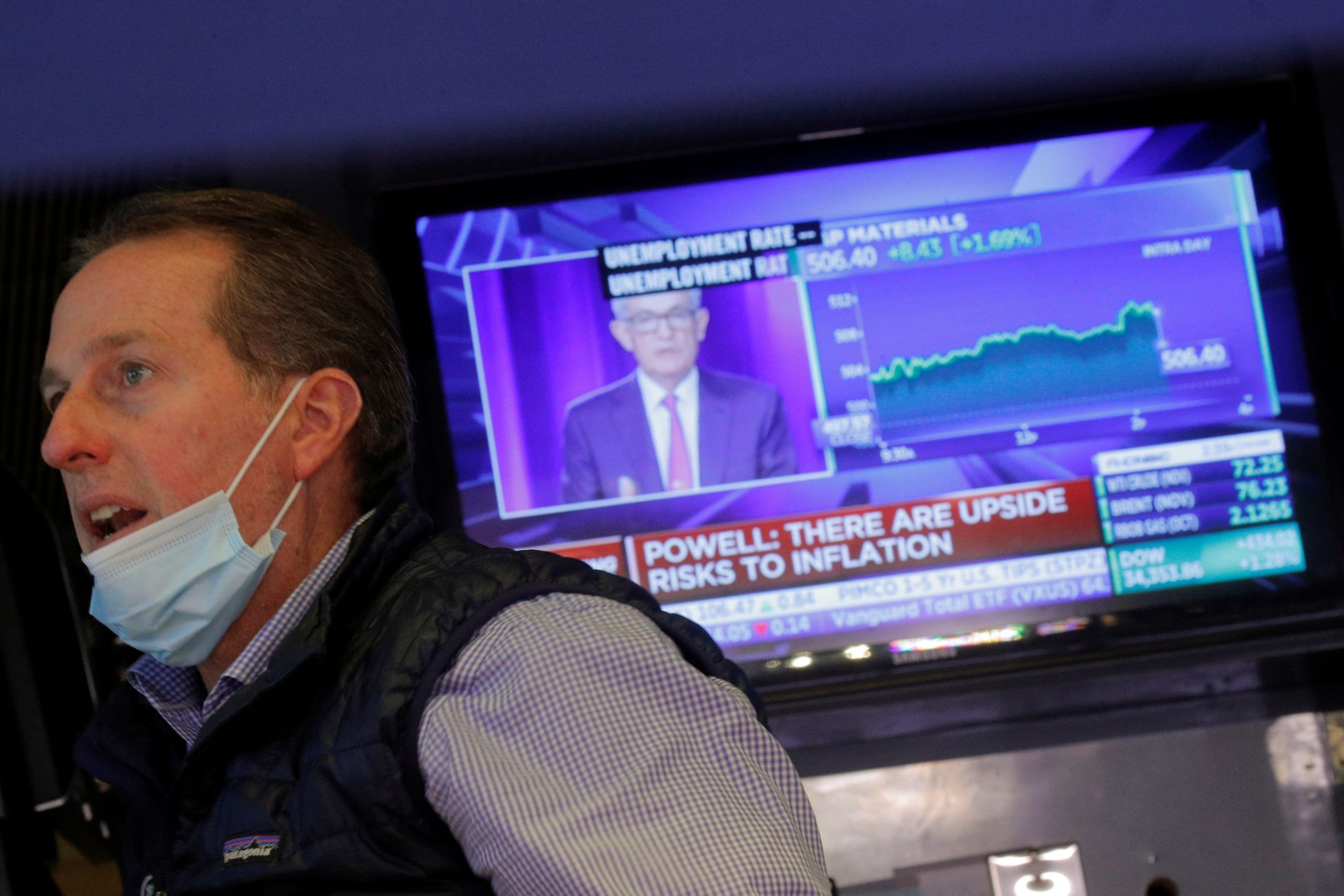 Futures contracts tied to the Dow Jones Industrial Average lost 10 points after being positive earlier. S&P 500 futures declined 0.2% while and Nasdaq 100 futures were off 0.5%.

Tesla shares were among the biggest early droppers on the S&P 500, falling 2.3% premarket after CEO Elon Musk announced that that he has sold another $906.5 million in shares.

Fellow automaker Ford also fell, down 2.2% following news that by 2030 Toyota would be investing $35 billion into battery-powered electronic vehicles, a space where Ford has sought to establish itself as a leader. Toyota itself declined even more, with shares off 3.4% premarket.

Pfizer shares rose nearly 1% after final results of tests on its Covid drug showed it reduced hospitalizations and deaths by 89% in high-risk patients.

The market will get fresh inflation data Tuesday when November’s producer price index number is reported. Economists are expecting it to show that prices rose 0.5% for the month, according to estimates from Dow Jones. This would be a slight slowdown from October’s 0.6% increase.

The Federal Reserve also kicks off its two-day meeting on Tuesday. The central bank will release a statement on Wednesday with quarterly projections for the economy, inflation and interest rates. Chairman Jerome Powell will also hold a press conference.

“The Federal Reserve would be better off storing away some of rate increases, so when the inevitable turn down comes, you’ve got some ammunition to fight with,” he said. “At the moment, at zero interest rates, we have no ammunition.”

Investors will be watching closely for commentary around if the Fed plans to accelerate the end of its bond-buying program. At present, the central bank’s asset purchase program will end in June 2022, but several officials have spoken about ending the purchases sooner.

“So far the bond market has given the Fed a pass on inflation — whether it will continue to do so is in doubt,” noted Willie Delwiche, investment strategist at All Star Charts. “The real fireworks coming from the meeting are likely to be around expectations for rate hikes in 2022,” he added.

During trading Monday, the Dow slid 0.89%, or 320 points, while the S&P 500 dipped 0.9%. The Nasdaq Composite fell 1.39% as investors rotated out of technology stocks with high valuations.

Shares of airlines and cruise line operators declined amid fears that the omicron variant could slow travel.

“We believe pent-up demand, gradual improvement in supply chain challenges, solid labor force growth, and productivity gains will all contribute to another year of above-trend economic growth in 2022,” he wrote in a note to clients. “COVID-19-related risks remain and the potential for a policy mistake may be elevated as the economy moves towards normalization, but we think the overall environment will be supportive of business growth and ultimately equity markets,” he added.

Lena Dunham Is Back on Her Bullshit