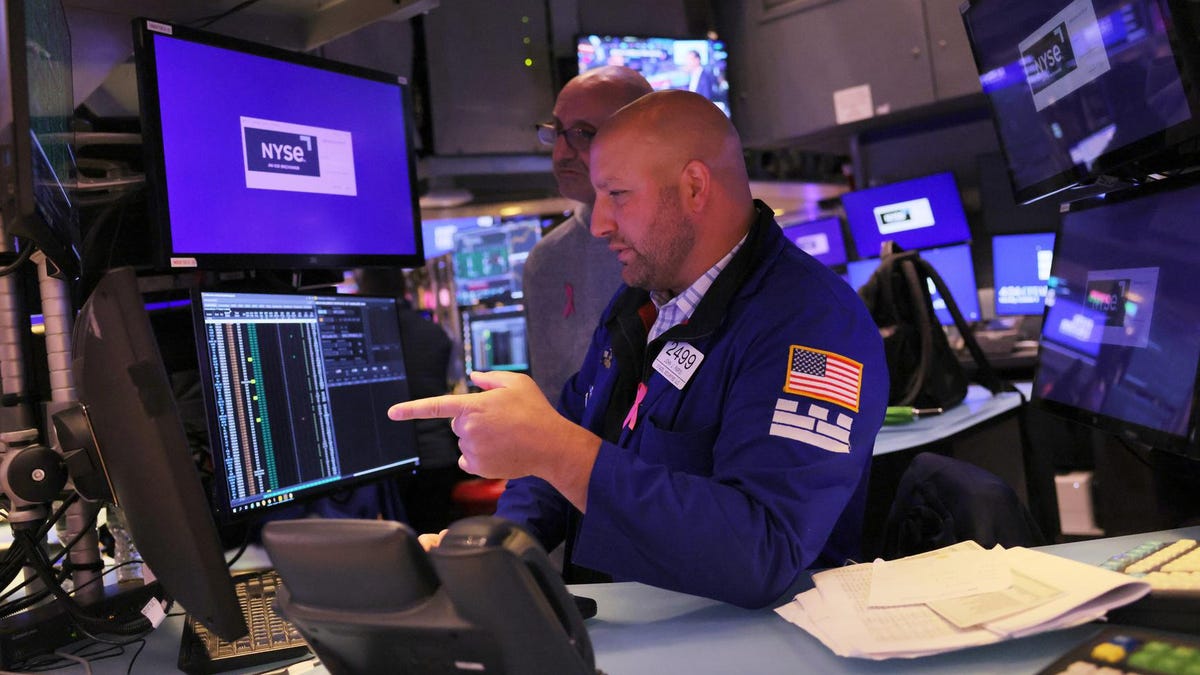 Stocks continued to rally during early Tuesday trading following one of their best trading days of 2022 as the market shakes off its worst fears that sent the market tumbling in September – though some warn the rally will be short-lived.

The Dow Jones Industrial Average rose 2.5%, about 750 points, and is up 4% on the week after a 760-point spike Monday, its second-largest single-day rise of the year.

Despite the recent rally thanks to hope about the Federal Reserve backing off its most aggressive rate hike plans, no steps from the Fed can save the market from the “freight train of the oncoming earnings recession” as corporate profits respond to the downturn, Michael J. Wilson, Morgan Stanley’s chief investment officer, wrote in a Sunday note to clients.

The Dow, S&P and Nasdaq each fell about 10% in September as the market reacted to persistent inflation data pricing in more hawkish rate hikes from the Fed. The last three months of the year are typically a strong period for stocks, with the S&P rising about 5% during the quarter on average.

What To Expect From Prudential Financial Stock?

Wholesale prices rose 0.3% in November, more than expected, despite hopes that inflation is cooling