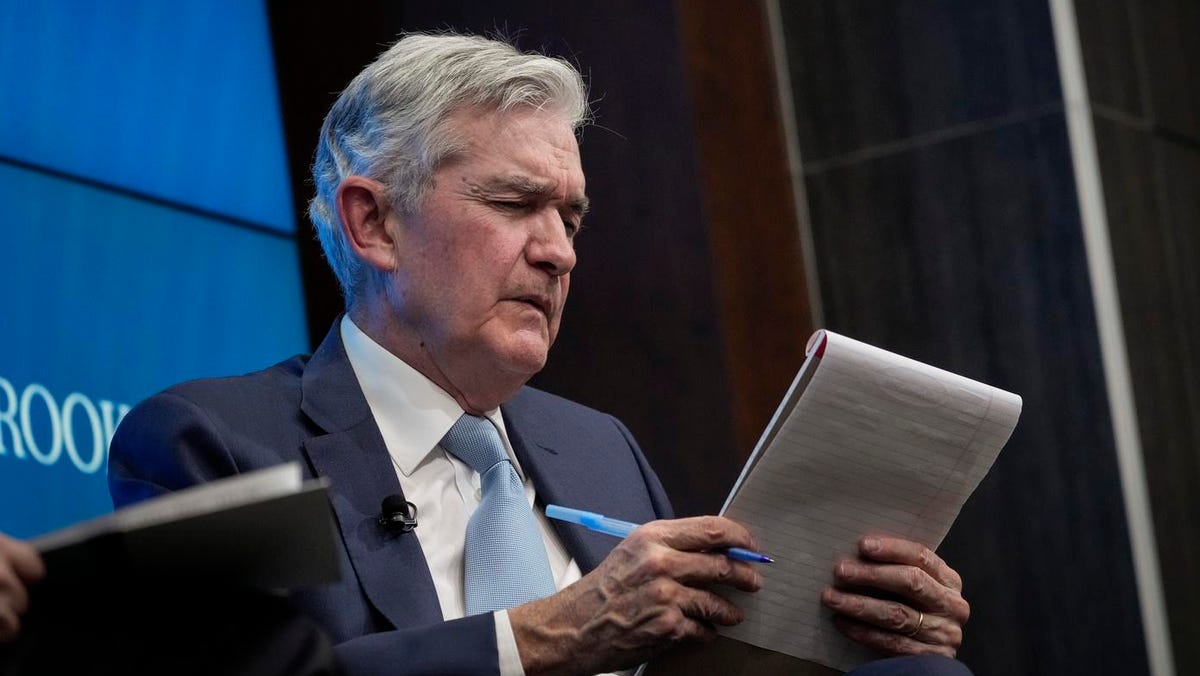 A dismal start to 2023 for the stock market could happen, JPMorgan Chase analysts predicted in a Thursday note, despite a steady pace of mildly encouraging data indicating softening inflation and an impending slowdown in the Federal Reserve’s most aggressive tactics in recent weeks.

The JPMorgan team, led by Dubravko Lakos-Bujas, wrote it expects the S&P 500 to “re-test this year’s lows” in the first half of 2023, implying a 14% decline for the S&P from its Thursday level.

The bank cited a “proverbial snowball” of high borrowing costs, a deterioration in consumer savings and a rise in unemployment will contribute to the market’s poor start.

But that stream of bad news should then inspire a Fed pivot to lower interest rates, according to JPMorgan, predicting the S&P will end next year at 4,200, a modest 3.6% gain from where it currently stands.

Several other banks also expect a tepid beginning to 2023 for the market, with UBS strategists predicting last month a “base-case” scenario of 3,700 for the S&P by next June, implying 9% downside, while Goldman Sachs analysts noted Monday the market is currently baking in only an 11% chance of a recession over the next year, compared to a 39% probability in Goldman’s market-based recession model.

Predictably, all eyes will continue to be on the Fed, which is largely expected to raise the federal funds rate a further 100 basis points in coming months, with JPMorgan analysts writing their forecast “largely depend[s] on the depth and length of the recession and the speed of the Fed’s counter-response.”

2022 presented a nearly unprecedented mix of headwinds for the market, with lingering effects from the pandemic and supply-chain crisis, Russia’s invasion of Ukraine and the highest inflation in four decades all weighing on investors. The S&P, Dow Jones Industrial Average and tech-heavy Nasdaq are all on pace for their worst annual performance since the Great Recession even as each index rallies following signs inflation may have peaked and the Fed could soon back off of its unprecedented aggressive rate hikes. Each index gained 2% or more Thursday after Fed chair Jerome Powell indicated the central bank will only raise interest rates by 50 basis points in its next meeting after four consecutive 0.75% hikes. Concerns about a recession among investors remain high, with more than three-fourths of fund managers telling Bank of America they expect a global recession in 2023.

16%. That’s how much the S&P is down year-to-date, even after a 14% gain across October and November.

China could be a major source of growth as the Chinese government backs off from its most restrictive pandemic policies, with JPMorgan analysts led by Wendy Liu projecting 10% potential upside for the MSCI China index, which measures a basket of Chinese public companies, by the end of 2023.