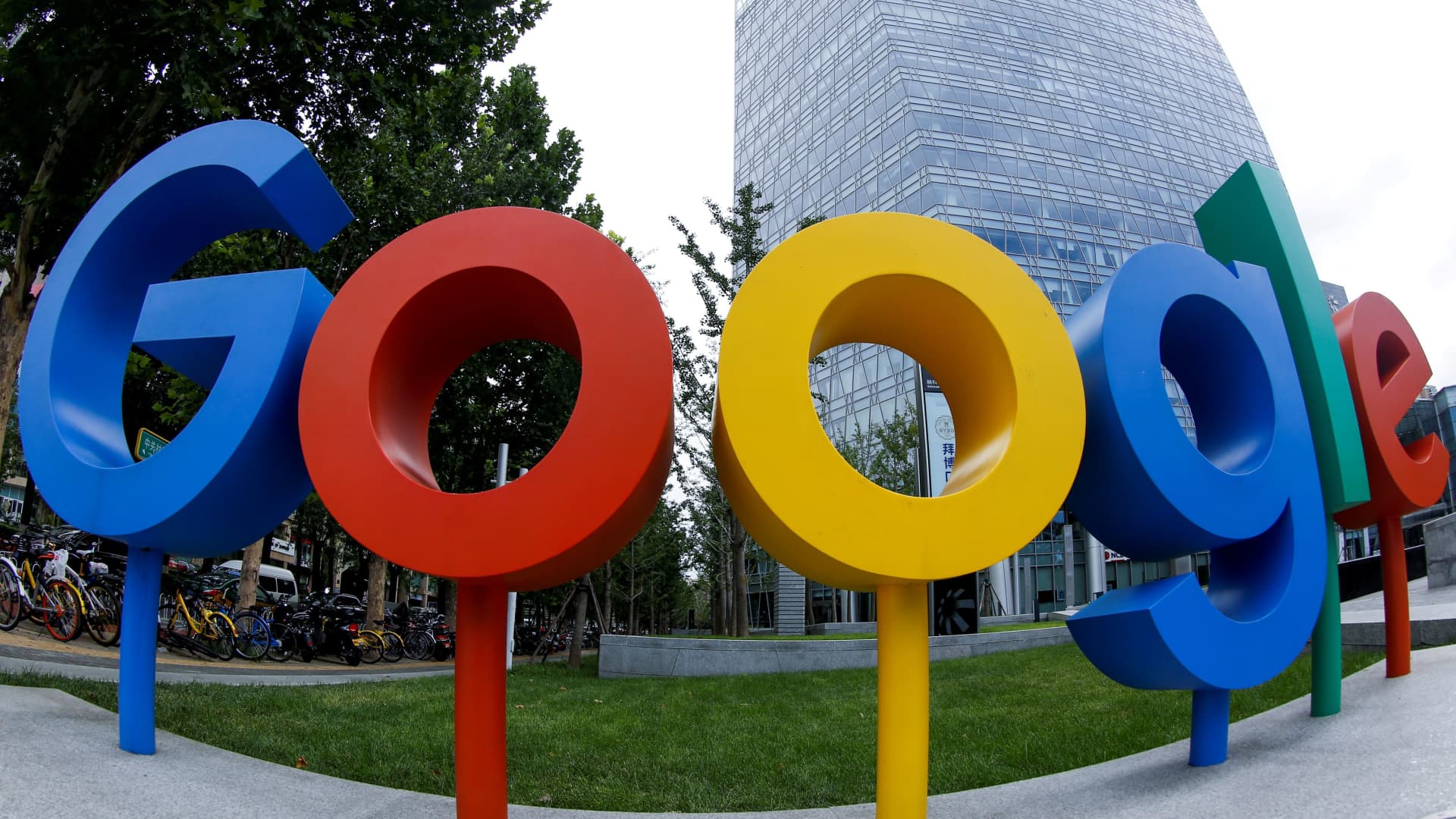 Check out the companies making headlines after the bell.

Robinhood — Shares of the retail brokerage fell more than 5% in extended trading after Robinhood said it is cutting back on staff, according to a blog post from CEO Vlad Tenev on Tuesday. The company cited “duplicate roles and job functions” after it expanded last year.

Microsoft — Shares dipped 0.4% in extended trading after Microsoft reported earnings that exceeded expectations. The tech giant reported earnings of $2.22 per share, compared to $2.19 earnings per share expected by analysts, according to Refinitiv. Revenues came in at $49.36 billion, versus the $49.05 billion expected.

Enphase Energy — Shares jumped more than 6% in extended trading after the solar tech company reported quarterly results. Enphase reported earnings of 79 cents per share, compared to analyst expectations of 67 cents per share, according to Refinitiv.

Qualcomm — Shares of the semiconductor stock dipped 1.8% after hours, extending losses from the regular trading session. Qualcomm is expected to report quarterly earnings after the bell on Wednesday.

Visa — Shares jumped 4.8% after the payments company posted an earnings beat on the top and bottom lines. Visa expects travel recovery will continue to boost growth.