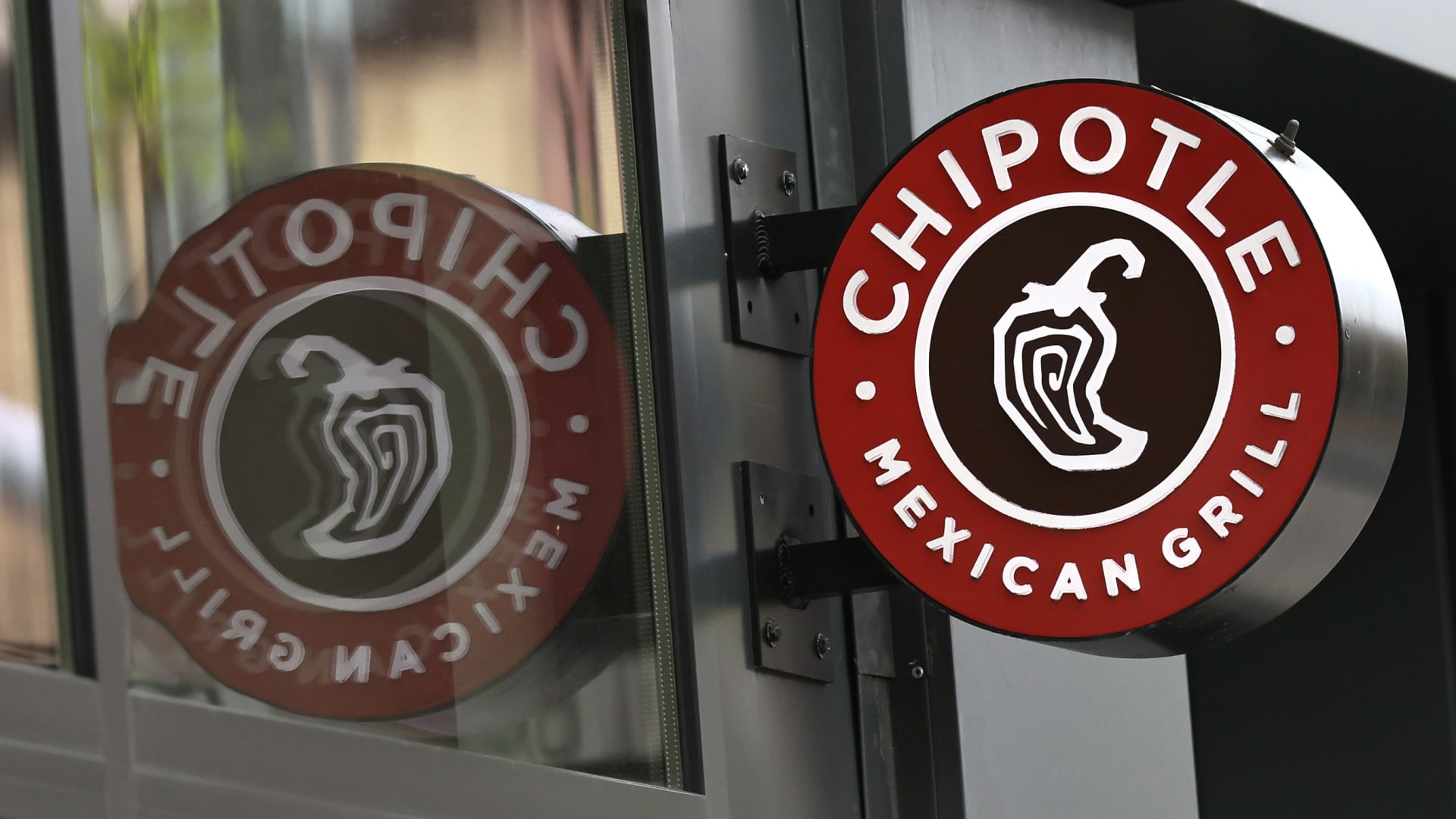 Check out the companies making headlines in after hours trading.

Alphabet – Shares of Alphabet jumped nearly 3% even after the company reported quarterly earnings that fell short of analysts’ expectations for revenue and earnings.

Enphase Energy – Enphase gained more than 6% following the company’s quarterly earnings release after the bell. Both earnings per share and revenue for the quarter bested analysts’ estimates for the energy company. In addition, Enphase said it expects third-quarter revenue in a range of $590 million to $630 million, ahead of expectations of $548.8 million.

Microsoft – Shares of Microsoft gained 5% after the company reported earnings that missed Wall Street’s estimates for both income and revenue, but gave a rosy guidance. Revenue from Azure, and other cloud services at the company, came in lower than the previous quarter.

Texas Instruments – Shares of Texas Instruments jumped about 2% after the company beat earnings expectations. The company’s revenue grew 14% to $5.21 billion in the second quarter compared to a year ago, more than analysts’ estimates of $4.62 billion, according to Refinitiv data.

Chipotle – Shares of Chipotle jumped more than 8% after the company reported mixed earnings. While sales fell, profits improved mostly due to price hikes to offset inflation in food, packaging and labor costs. The chain said another price hike is coming in August.