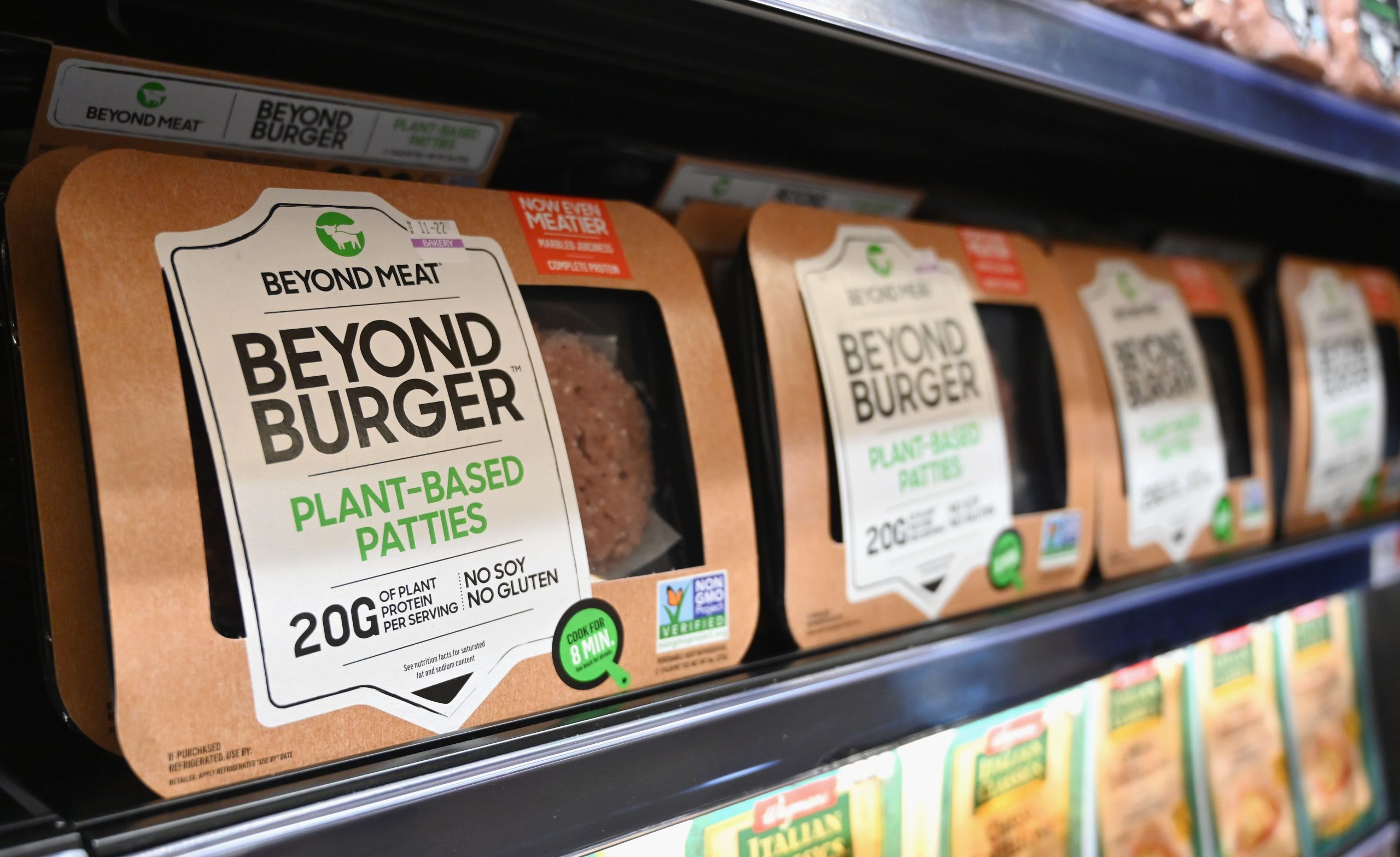 Beyond Meat — Shares of the meat alternative producer tumbled more than 11% in extended trading after the company reported a wider-than-expected loss and shrinking revenue for its fourth quarter. Beyond Meat also released a weak forecast for its 2022 revenue.

Coinbase — Shares of the crypto trading platform dipped more than 5% in after-hours trading even after the company reported fourth-quarter earnings that beat analyst estimates. The company predicted that retail Monthly Transaction Users and total trading volume would be lower in Q1 2022 compared with Q4 2021.

Etsy — The online marketplace saw its stock pop a whopping 15% after the company beat analysts’ estimates for the fourth quarter. Etsy reported earnings of $1.11 per share for the December quarter, ahead of analysts’ consensus expectations of 79 cents, according to Refinitiv. Its quarterly revenue also came in above expectations.

KAR Auction Services — Shares of the used car company soared more than 60% in extended trading after it said it has agreed to be acquired by Carvana in a $2.2 billion all-cash deal. Carvana, which also reported a wider-than-expected loss for the fourth quarter, saw its stock fall more than 10% in after-hours trading.