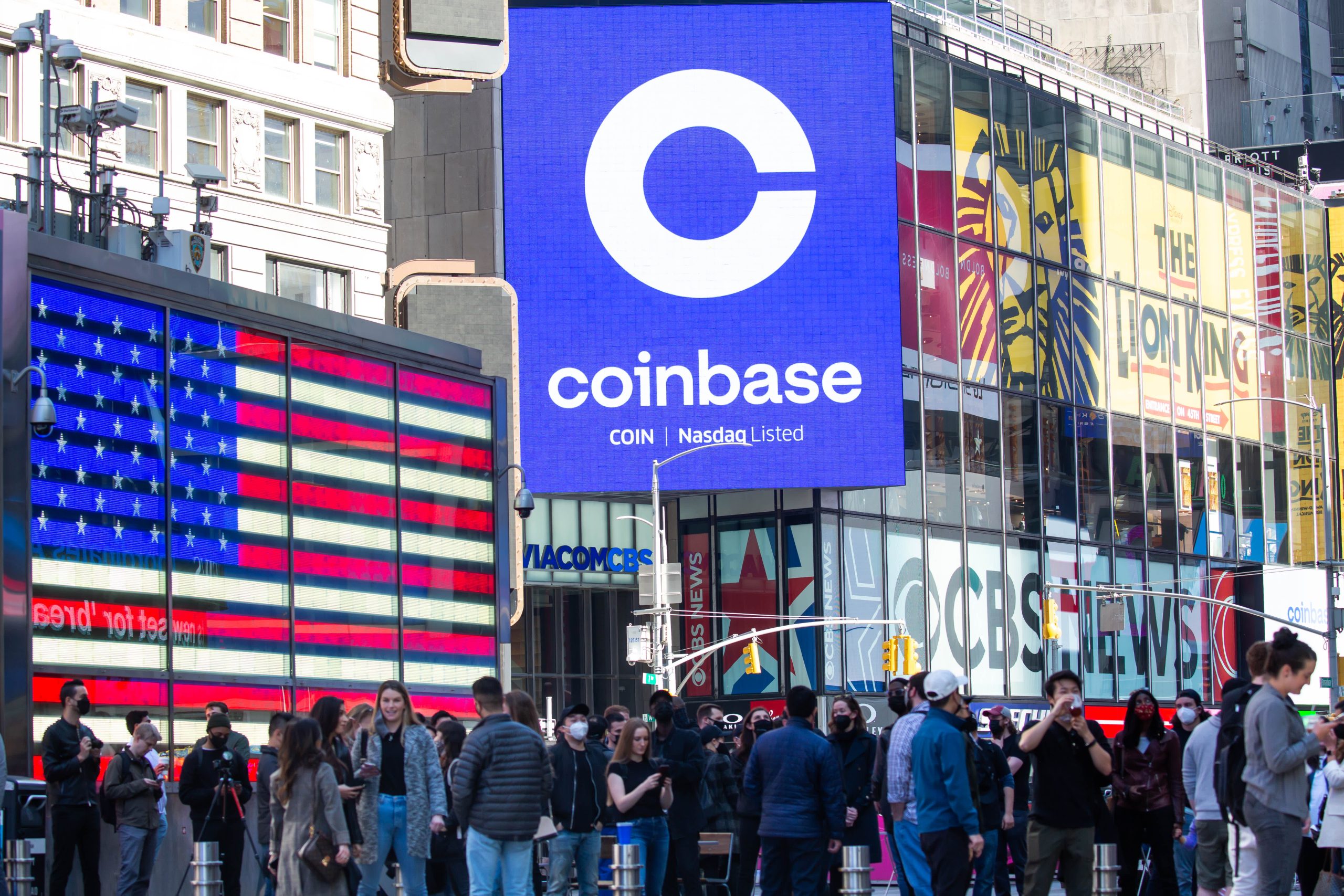 Check out the companies making headlines in after hours trading:

Poshmark — The social marketplace’s shares tumbled about 27% after it reported quarterly results. It reported a loss of 9 cents per share, versus analyst estimates of 7 cents per share. Revenue also came in weaker than expected at $79.7 million, versus $82.7 million expected by Wall Street.

Aurora — The cannabis company’s shares fell 3.7% in extended trading after the company reported a slight revenue miss in its quarterly results. Aurora recorded CAD $60.1 million compared to estimates of CAD $60.6 million. It also reported a 23% increase in sales of medical cannabis, however, sales of recreational cannabis declined 44%. Recreational cannabis makes up 95% of sales across Canada.

DoorDash — The food delivery platform saw its shares jump 5% after announcing its biggest acquisition to date of Wolt, the Finland-based delivery app, for 7 billion euros, or about $8.1 billion. The company also reported its quarterly results, which included a wider than expected loss of 30 cents per share versus 26 cents pre share.

FuboTV — Shares of the sports live television streaming platform fell 4% after it reported a loss of 47 cents per share and revenue of $156.7 million for the third quarter. The company also increased its guidance for the fourth quarter.

'Smash' Cast: Where Are They Now?