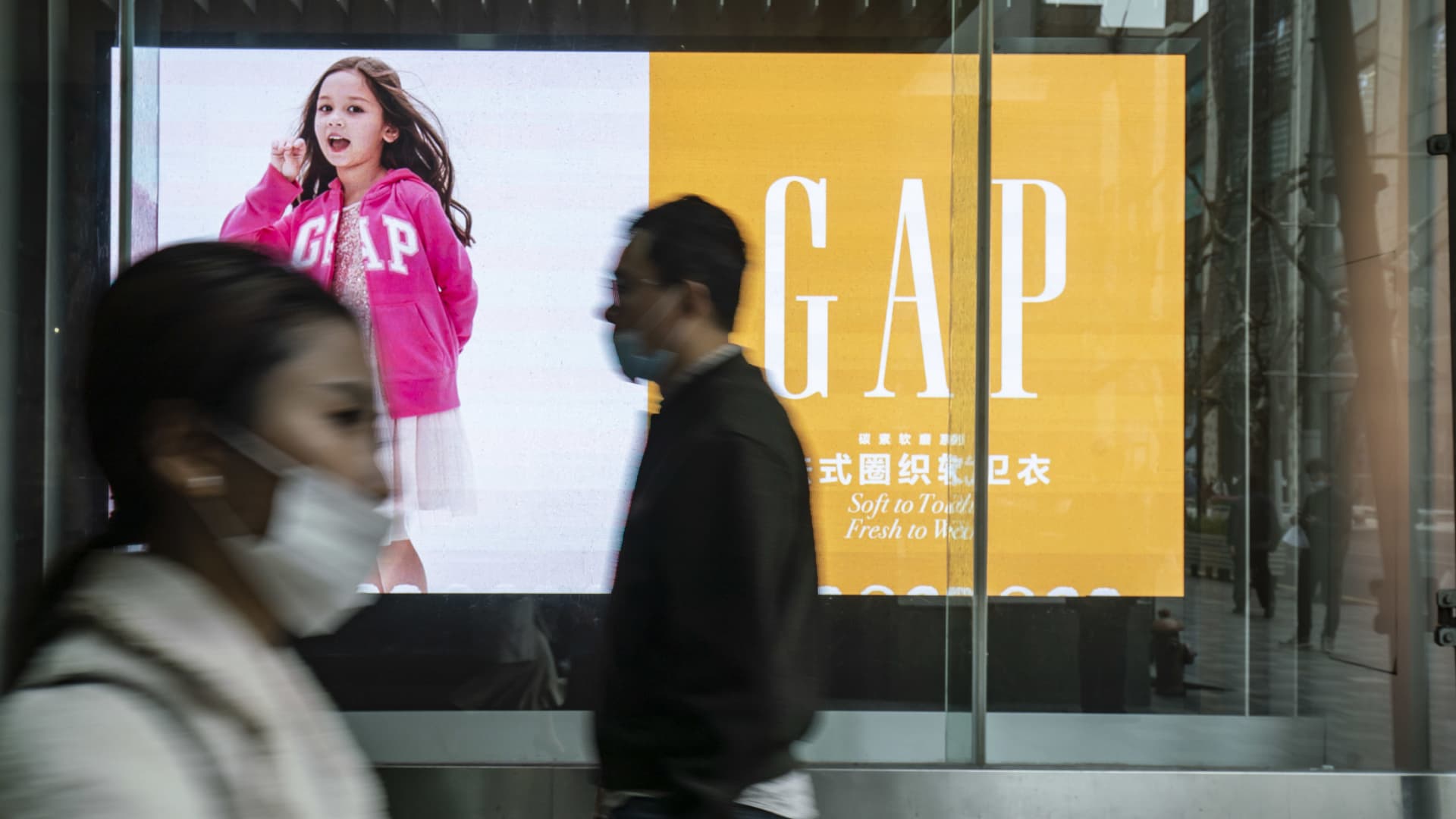 Palo Alto Networks – Shares of the cybersecurity provider added 6.5% after beating expectations for revenue and per-share earnings, according to Refinitiv.

Ross Stores – Shares shot up 15% following the discount retailer’s report of beats on per-share earnings and revenue for the latest quarter.

Live Nation – The Ticketmaster parent gained nearly 3% following Ticketmaster’s announcement that it would not hold its previously scheduled general sale of tickets for Taylor Swift’s “Eras” tour on Friday. The announcement followed fans’ rebukes over site malfunctions and long waits during the presale on top of calls from public officials to break up the duo because of anti-trust concerns.

Keysight Technologies – The electronic design company added 4.2% after it reported beating FactSet’s expectations for revenue and per-share earnings. Keysight also said those indicators will be either in-line or above expectations for the next quarter. Management said it had record orders in the quarter and fiscal year.

Applied Materials – Shares rose 3.4% after the manufacturer known for its semiconductor offerings beat analysts’ estimates on revenue and earnings for its fiscal fourth quarter.