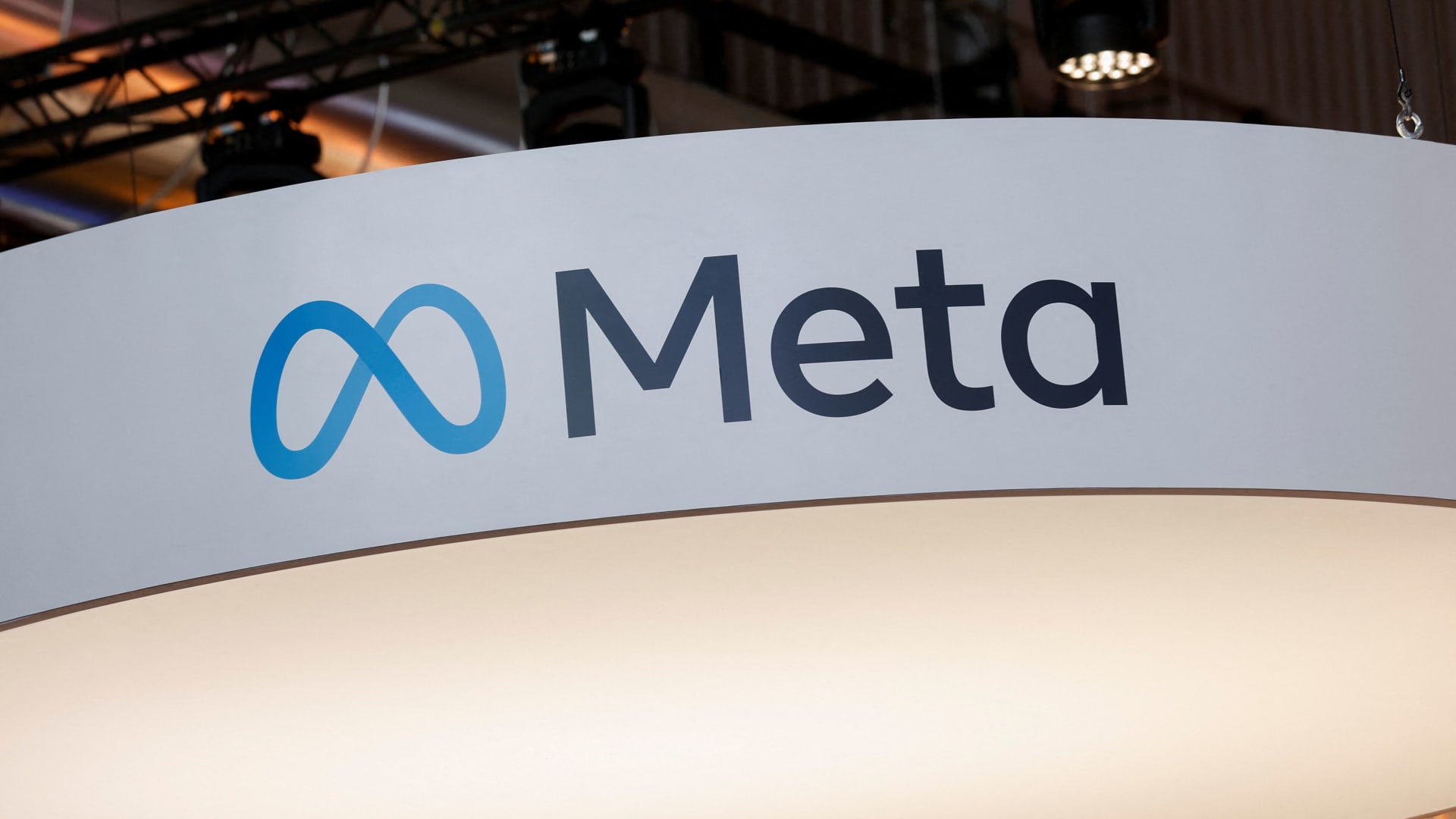 Ford Motor — The automaker’s stock jumped 6.3% after hours following a beat on earnings and revenue in the recent quarter, helped in part by an adjusted operating income that more than tripled over the previous year. Ford posted adjusted earnings of 68 cents a share on $37.91 billion in revenue.

Etsy — Etsy shares surged 10% after the e-commerce company posted earnings of 51 cents per share on revenues of $585 million in the recent quarter. Analysts expected earnings of 31 cents a share on $556 million in revenue, according to Refinitiv.

Best Buy — Shares of the consumer electronics retailer slipped 2% after it trimmed its guidance for the fiscal year. Best Buy cited weakening demand in an inflationary environment as the reason for the adjustment.

Spirit Airlines — Spirit’s stock added 2.4% after hours on news that it would halt its agreement to merge with fellow discount carrier Frontier. Shares of Frontier added 0.7% while shares of JetBlue, which offered up a rival bid, slipped.