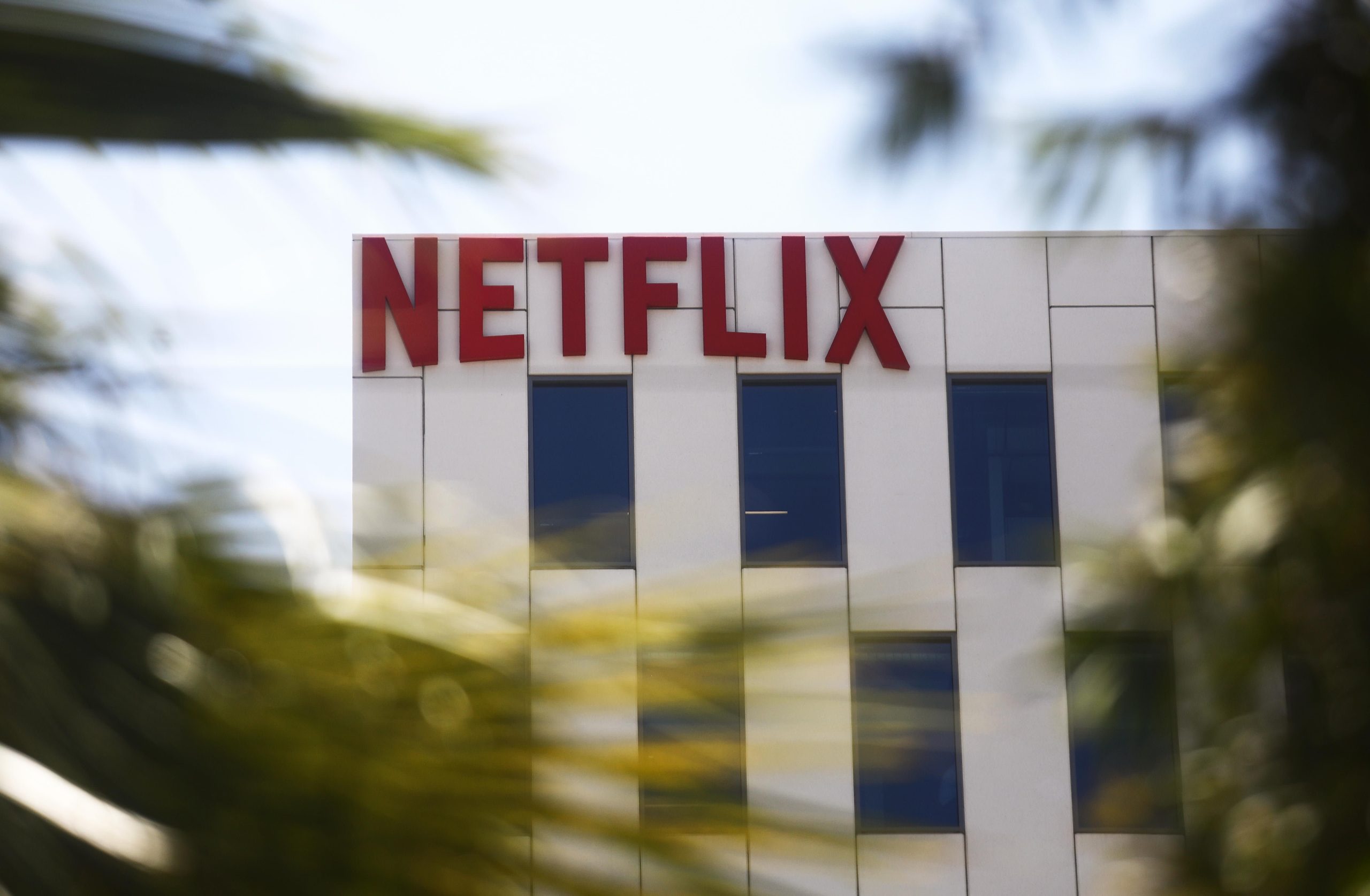 United Airlines — Shares of United added about 2% in after-hours trading following the airline’s better-than-expected financial results as travel rebounded in the third quarter. United posted a loss of $1.02 per share, narrower than the $1.67 loss per share expected, according to Refinitiv. The company’s revenue also came in higher than estimated.

Omnicom Group — Omnicom Group shares slipped more than 3% during extended trading following the media company’s third-quarter results. The company earned $1.65 per share compared to the $1.37 analysts surveyed by StreetAccount were expecting. Revenue came in at $3.44 billion, slightly short of the expected $3.46 billion.