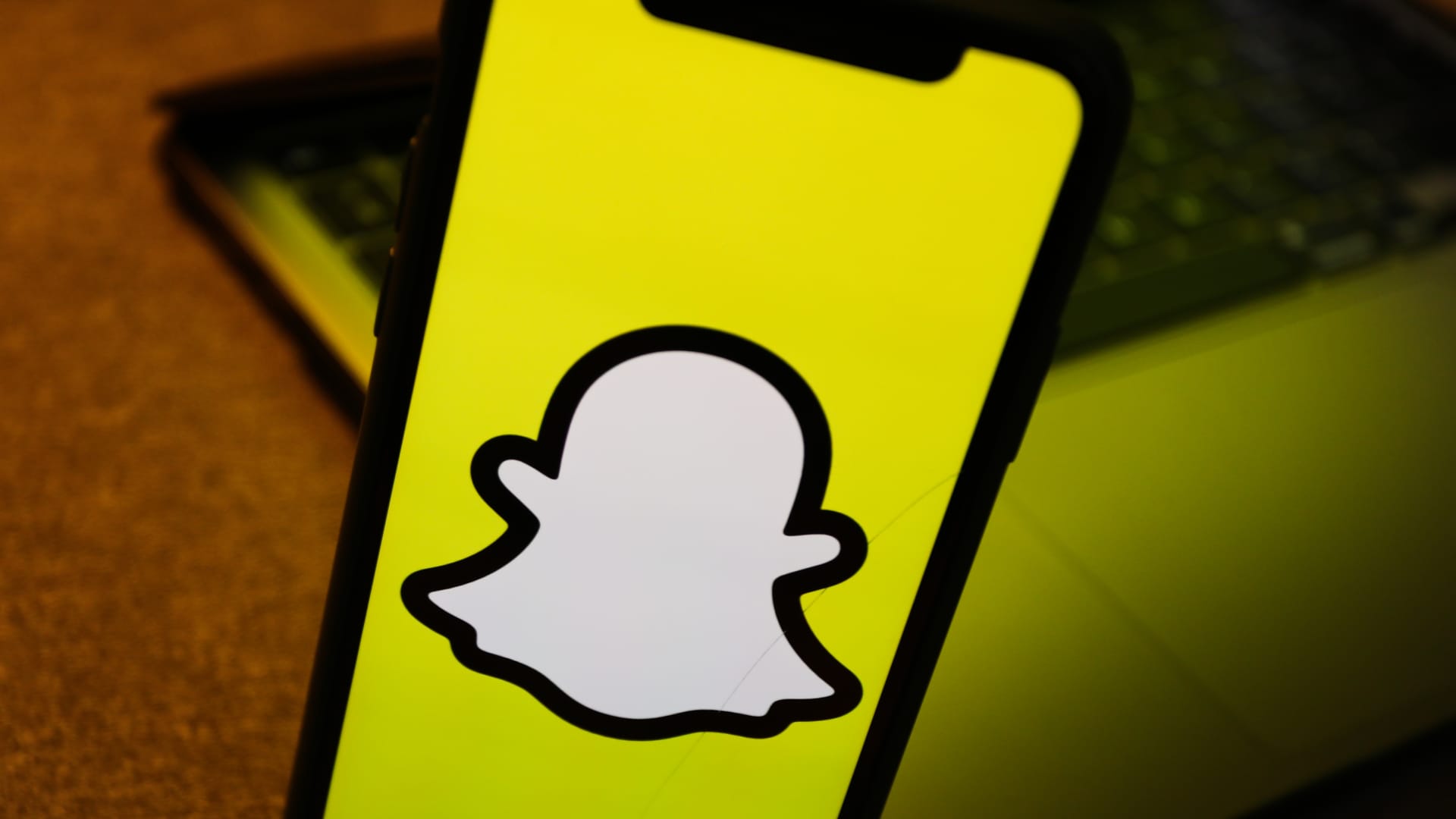 Check out the companies making headlines in after-hours trading.

Snap – The social media stock plummeted 25% after Snap’s revenue came in slightly lower than expected after the bell. It also said to expect sliding revenue in the fourth quarter. The number of global daily active users came in higher than forecast. The company’s third-quarter revenue was about 6% higher than last year. Meta and Alphabet also slid 4.7% and 2.6%, respectively.

CSX – The transportation company is trading up 4.3% after it reported third-quarter results, posting beats on top and bottom lines. CSX reported 52 cents in adjusted earnings per share on revenue of $3.90 billion. Analysts predicted per-share earnings of 49 cents on revenue of $3.74 billion, according to Refinitiv.

Whirlpool – Shares shed 4.8% after the company said after the bell its third-quarter net sales declined and its bottom line was hurt by short-term headwinds. The company missed expectations on the top and bottom lines, posting $4.49 in adjusted earnings per share on revenue of $4.78 billion.

SVB Financial – The bank’s shares dropped 12.5% after it posted third-quarter earnings that beat expectations. SVB posted per-share earnings of $7.21, compared to analysts’ expectations of $7.09 per share. “We continue to see strength and momentum in our underlying business, despite persistent market challenges affecting liquidity flows to private companies, rising rates and fear of recession,” said Greg Becker, president and CEO of SVB Financial Group.

Tenet Healthcare – Shares slid 14% after the company reported its quarterly results. Adjusted per-share earnings came in at $1.44, compared to analysts’ expectations of $1.24, according to Refinitiv. Revenues were in line with estimates at $4.81 billion. The company dialed back its fourth-quarter guidance for per-share earnings and revenue. Tenet also announced a $1 billion share buyback program.