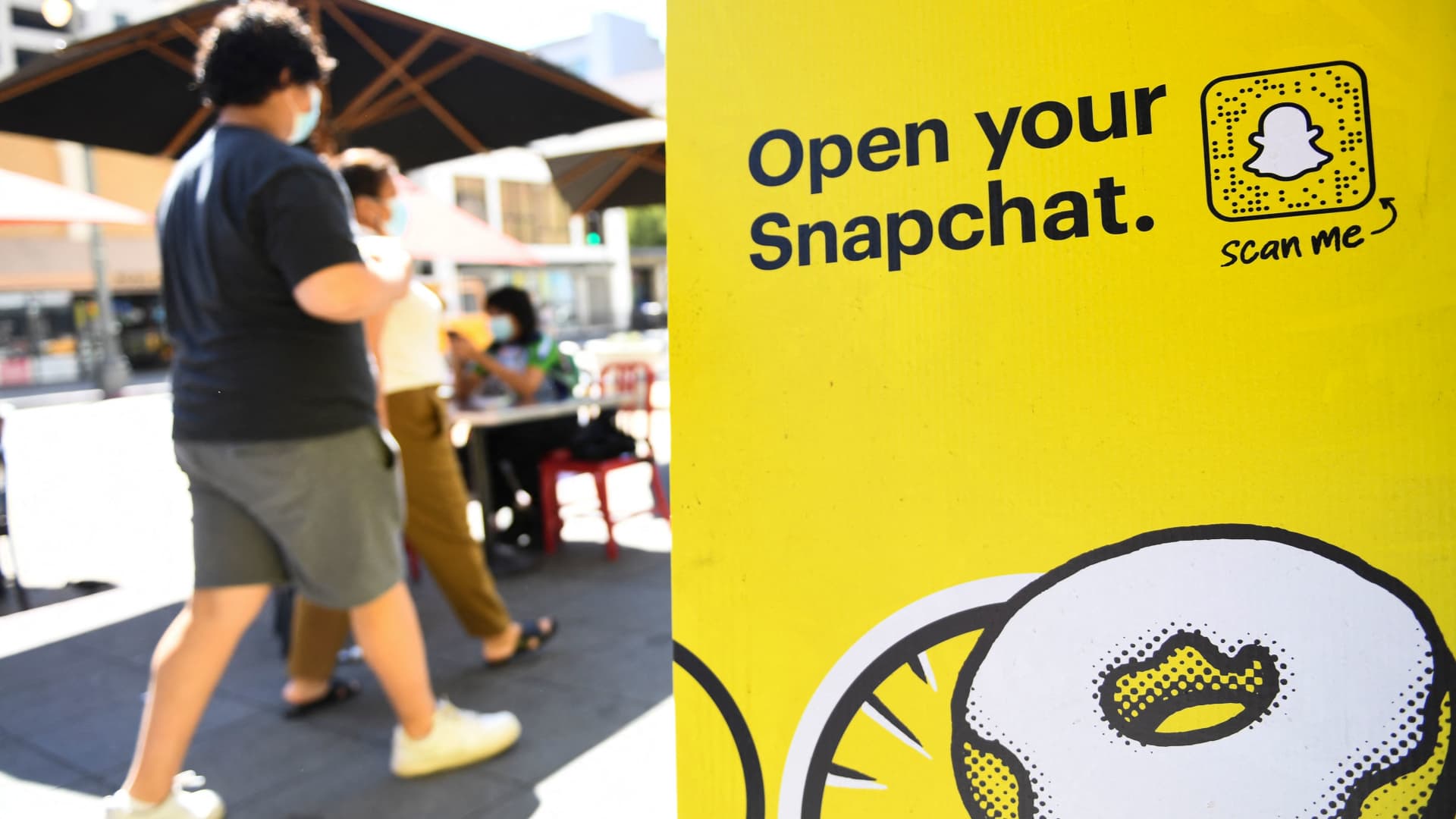 Snap – Shares of the Snapchat parent company plummeted more than 26% in extended trading after reporting a miss on the top and bottom lines in the recent quarter. Snap also said revenue is flat so far in the current quarter year-over-year and that it plans to slow hiring.

Social media — Social media stocks slipped after hours on the back of disappointing quarterly results from Snap. Meta Platforms, Alphabet, Twitter and Pinterest fell 5%, 3%, 1.9% and 6.9%, respectively, following the report. Investors fear these companies could be hurt by slowing online ad sales.

Mattel — Shares of the toy manufacturer dropped 2.8% after hours despite a beat on the top and bottom lines in the recent quarter. Mattel said revenue took a hit from currency headwinds as the dollar soared. Despite the big beat, the company reiterated its forecast.

Capital One Financial — The financial services stock dropped 4.9% in extended trading after posting disappointing results in the recent quarter. Earnings per share came in 13 cents below analysts’ expectations while revenue fell short by $6 million.

Intuitive Surgical — Shares of the medical devices company plummeted 12.6% in after-hours trading after reporting a miss on earnings and revenue in the recent quarter. Intuitive Surgical reported adjusted earnings per share of $1.14 on $1.52 billion in revenue.

Partner’s illness: how to deal with it?