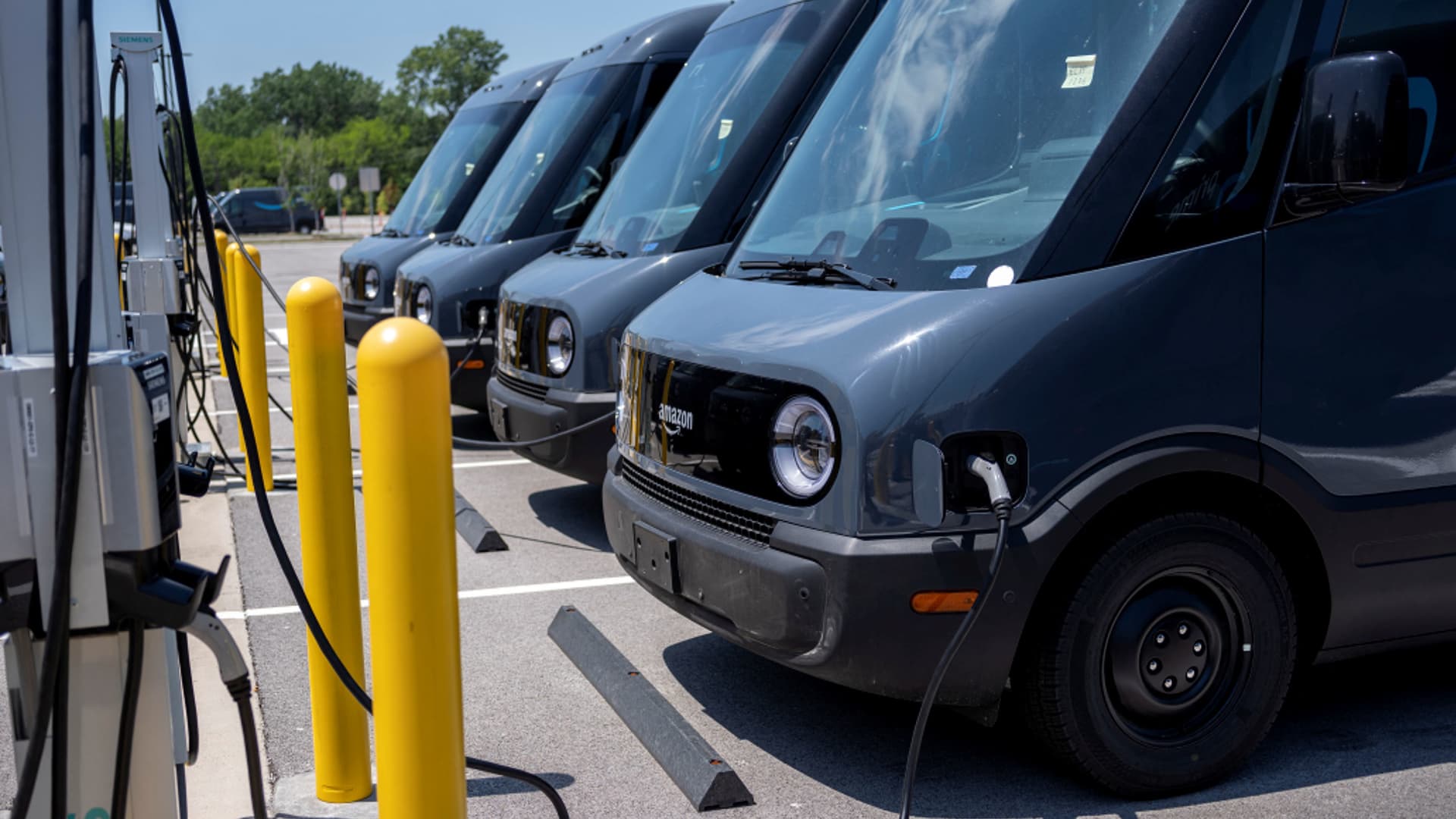 Roku (ROKU) – Roku stock was slammed 23.2% in premarket trading after it reported a larger-than-expected quarterly loss and its revenue missed estimates as well. Roku also issued weaker-than-expected guidance as both ad sales and sales of its video streaming devices remain under pressure.

Intel (INTC) – Intel shares tumbled 11.2% in premarket action after the chip maker’s quarterly profit and revenue fell short of Wall Street forecasts. Its revenue drop from a year ago was its largest in more than a decade, and its current-quarter guidance fell short of forecasts. Intel said supply chain issues and delays in the rollout of new data center chips were among the factors weighing on results.

Chevron (CVX) – Chevron rallied 3.6% in premarket trading after beating top and bottom line estimates for its latest quarter, and increasing the top end of its share buyback guidance to $15 billion from the prior $10 billion.

Procter & Gamble (PG) – Procter & Gamble missed estimates by a penny a share, with quarterly profit of $1.21 per share. Revenue exceeded forecasts. The shares fell 3.6% in the premarket as the consumer products giant predicts organic sales growth of 3% to 5% for the current fiscal year, the slowest since 2019 as consumers grow more cautious.

Exxon Mobil (XOM) – Exxon Mobil added 2% in premarket action after the company posted a better-than-expected second-quarter profit. As with rival Chevron, Exxon benefited from higher prices for oil and natural gas as well as strong margins.

Apple (AAPL) – Apple gained 2.3% in the premarket, after reporting quarterly profit and revenue that exceeded Wall Street forecasts. Earnings were down from a year ago, but Apple did see iPhone sales continue to grow.

Newell Brands (NWL) – The company behind consumer brands like Sunbeam, Mr. Coffee and Crockpot reported better-than-expected earnings for its latest quarter. Its shares fell 2.9% in the premarket, however, after it issued weaker-than-expected current-quarter and full-year guidance, amid a weak macroeconomic environment.