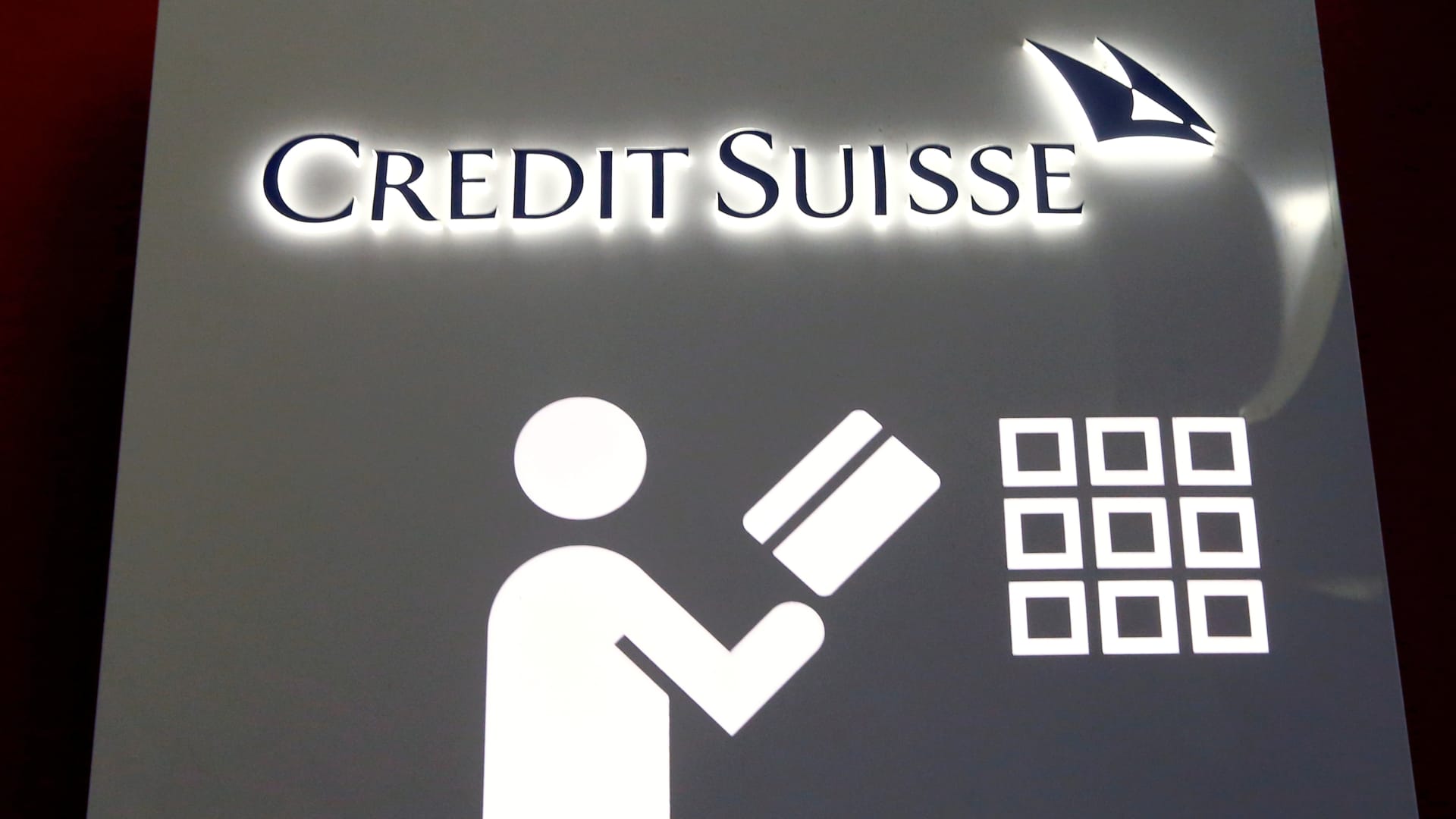 Credit Suisse (CS) – Credit Suisse slid 6.1% in premarket trading after the bank sought to calm the fears of investors and clients about its financial health over the weekend in a series of phone calls.

Tesla (TSLA) – Tesla dropped 5.7% in the premarket after announcing deliveries of over 343,000 vehicles during the third quarter. That number was a record high for Tesla and up 42% from a year ago, but below forecasts.

ViaSat (VSAT) – ViaSat rallied 5.9% in premarket trading after the Wall Street Journal reported that the satellite company was close to a deal to sell a military communications unit to defense contractor L3Harris Technologies (LHX) for nearly $2 billion.

Myovant Sciences (MYOV) – Myovant surged 31.3% in the premarket after the biopharmaceutical company rejected a bid by its largest shareholder, Sumitovant Biopharma, to buy the shares it doesn’t already own for $22.75 per share. Myovant said the offer significantly undervalues the company.

Robinhood Markets (HOOD) – Robinhood announced it was closing five additional offices, on top of closures announced in August as part of a restructuring. The newly announced closures for the trading platform operator will result in charges of about $45 million. Robinhood fell 1% in the premarket.

Box (BOX) – Box jumped 3.7% in the premarket after Morgan Stanley upgraded the cloud computing company’s stock to “overweight” from “equal-weight,” pointing to strong execution and a favorable competitive landscape.