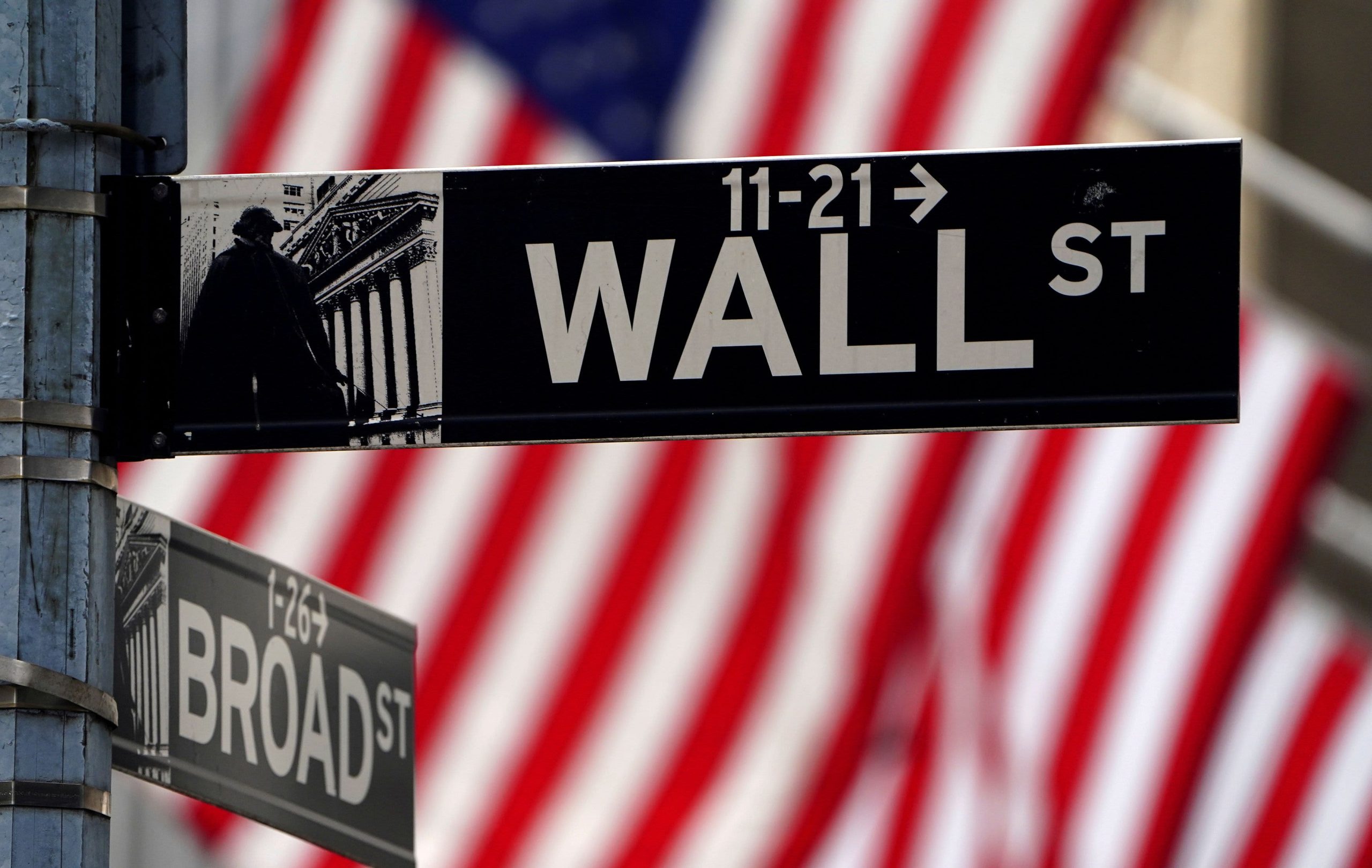 Harley-Davidson (HOG) – The motorcycle maker’s stock surged 11.7% in the premarket after it announced that it is merging its “Livewire” electric motorcycle unit with a special purpose acquisition company. Livewire will have an enterprise value of about $1.8 billion and will trade on the New York Stock Exchange under the ticker symbol “LVW.”

Pfizer (PFE), BioNTech (BNTX) – Pfizer rose 1.4% in the premarket while BioNTech jumped 4.4% after a new Israeli study showed that a booster shot from their Covid-19 vaccine provided strong protection against severe illness from the omicron variant. Pfizer’s pre-market gains were trimmed following news of its deal to acquire Arena Pharmaceuticals.

Arena Pharmaceuticals (ARNA) – The drugmaker agreed to be acquired by Pfizer for $100 per share in cash, or about $6.7 billion. Arena soared 93.1% in premarket trading following news of the transaction.

Peloton (PTON) – The fitness equipment maker rebounded 2.6% in premarket action after falling 7% over the past three sessions. Peloton released an ad featuring actor Chris Noth promoting the value of the company’s equipment, after his character’s death in the “Sex and the City” reboot following a Peloton ride.

Dollar Tree (DLTR) – The discount retailer’s stock fell 1% in premarket trading after activist investor Mantle Ridge announced its intention to try to replace the entire Dollar Tree board. Dollar Tree called the move “unwarrantedly aggressive” and said it had offered to explore a settlement with Mantle Ridge, which owns 5.7% of Dollar Tree.

Apple (AAPL) – Apple rose 1.1% in the premarket after J.P. Morgan Securities raised its price target for the stock to a Street-high of $210 per share from $180 a share, and reiterated it as a top pick going into 2022.

Rivian (RIVN) – The electric vehicle maker’s stock rose 1.9% in the premarket following news that its R1T had been named Motor Trend’s truck of the year, beating out entries from Ford, GM and Hyundai.

Winter Storm Slams Into Texas, Knocking Out Power for Over 200,000