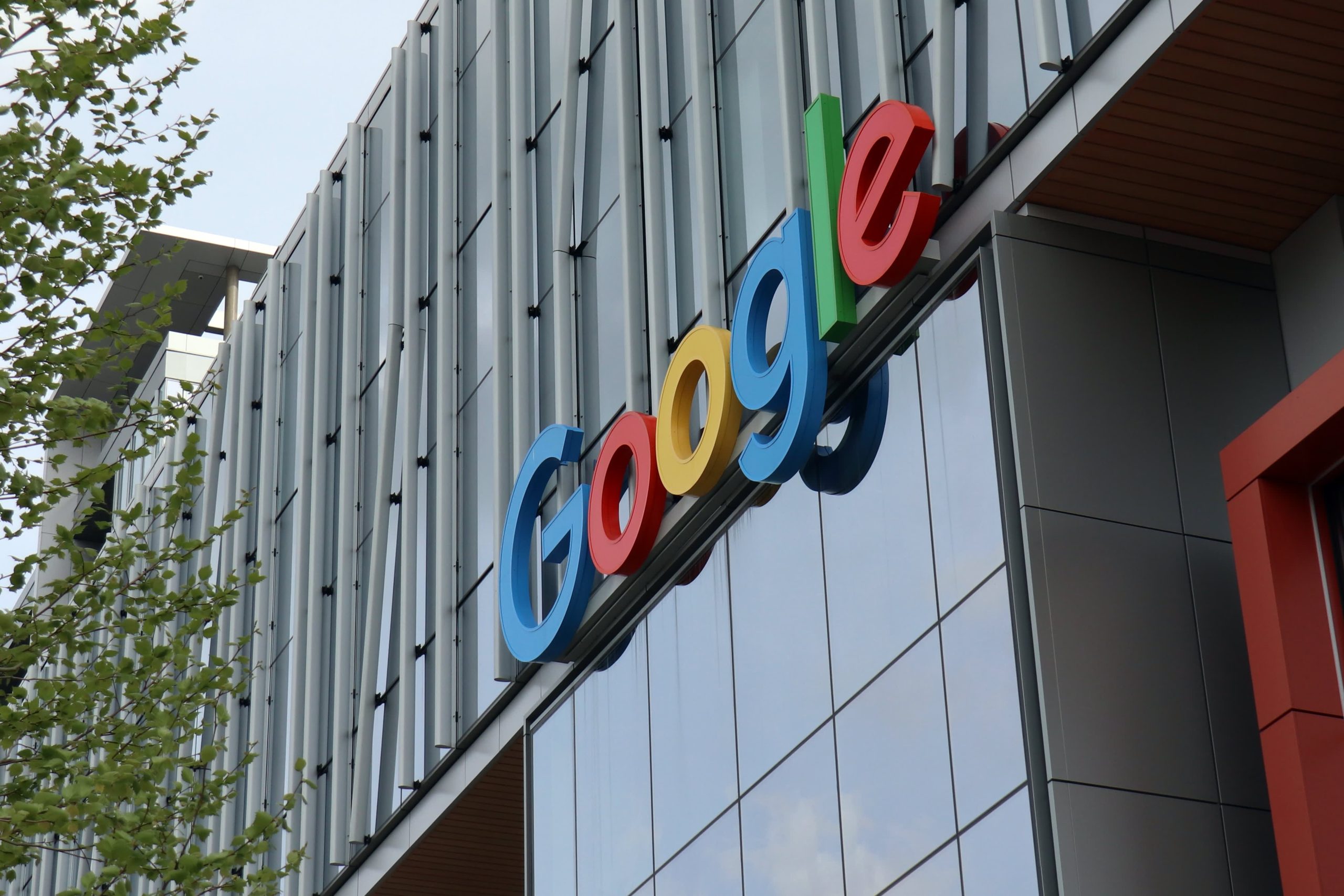 Check out the companies making headlines in midday trading Wednesday.

Alphabet – Shares of Alphabet popped 7.5% after the Google parent posted blowout quarterly results and announced a 20-for-1 stock split. Alphabet beat analyst estimates for every major metric, except for YouTube advertising revenue; the company reported a profit of $30.69 per share in the fourth quarter, compared with the Refinitiv consensus estimate of $27.34.

PayPal – PayPal plunged 24.6% after issuing disappointing guidance for the current quarter — which it blamed on inflation — and missing bottom-line forecasts by a penny per share. The payments giant also pointed to challenges with the transition of former owner eBay to its own payments platform.

Capri Holdings – Shares of the company behind Michael Kors and other luxury brands jumped 7.8% after a stronger-than-expected earnings report. Capri reported adjusted earnings of $2.22 per share for the last quarter, beating the Refinitiv consensus estimate of $1.69 per share. The company also hiked its profit forecast as demand for handbags and apparel remains strong.

Under Armour – Shares of the apparel company rose 2.7% after Morgan Stanley upgraded the stock to overweight. The investment firm said that Under Armour looked like a buying opportunity after a weak January and that the company should be able to better manage supply chain issues than some of its peers.