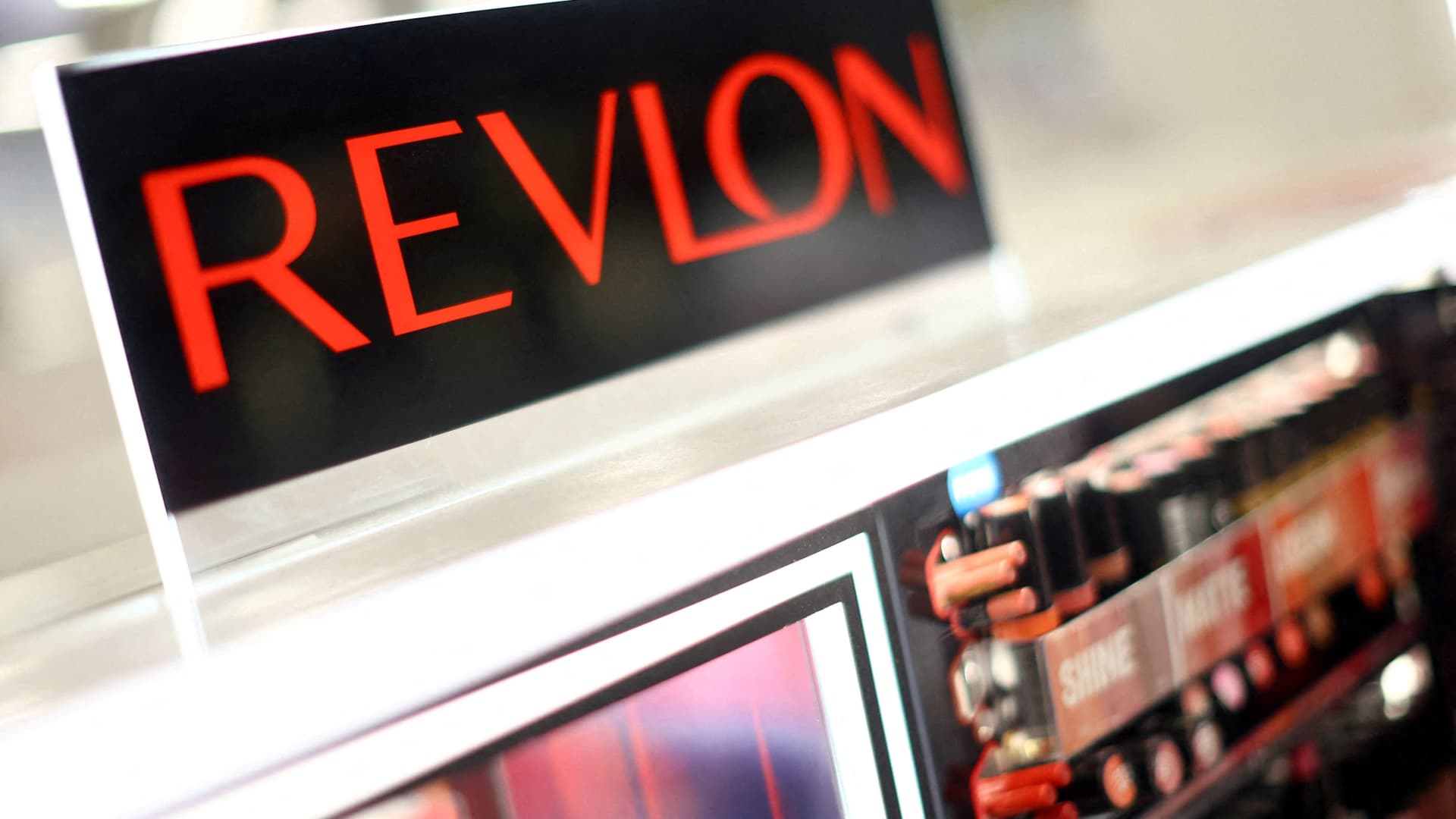 Digital World Acquisition — The company planning to take Donald Trump’s media company Truth Social public surged 14.6%, continuing its ascent on an announcement Wednesday that Google would allow the media company into its app store. The company was previously banned.

Relmada Therapeutics — Shares of the biotech company plummeted 79.6% following an announcement that a drug for treating depression did not meet goals for its late-stage study. It was a 52-week low for the stock.

Albertsons – Shares of the Safeway and Acme owner surged 11.5% on news that a potential buyout by rival supermarket operator Kroger could come as soon as Friday. Kroger shares rose 1.15% on the report.

Domino’s Pizza — Shares of the pizza chain jumped 10.4% after third-quarter revenue came in at $1.07 billion, above the $1.06 billion expected by analysts, according to Refinitiv. That was helped by a 2% rise for U.S. same store sales. The company’s third-quarter earnings per share did come in lighter than expected $2.79. Analysts surveyed by Refinitiv were looking for $2.97 per share.

Progressive — The insurance company ended up 0.8% despite announcing net income loss increased 425% in the third quarter compared to the same period a year ago. Progressive is one of many insurance companies taking hits as Hurricane Ian and other natural disasters upped costs.

Revlon — The beauty company shot up 21.8% on reports that creditors of the company sent hundreds of millions of dollars by Citi on accident were denied a review of a ruling from an appeals court that they had to return the money.

Delta Air Lines — Shares of Delta were up 4% after posting record revenue for the third quarter. The airliner also expects to post another profit in the last quarter of the year thanks to the continued recovery in both leisure and business travel.

Walgreens — Walgreens added 5.4% following the company’s announcement before the bell that it beat earnings expectations for the fourth quarter, underscoring its success in expanding health care operations.

Colgate — The consumer goods manufacturer added 2.8% following JPMorgan upgrading the stock from neutral to overweight, saying the company has pricing power despite facing current headwinds from the surging U.S. dollar.

Otonomy — The biopharmaceutical company shot down 53.5% to a 52-week low after the company said a drug for hearing loss showed “no clinically meaningful improvement.” It marks a turn from earlier phases that showed the drug had positive impact.

Biogen — The biotech company jumped 6.4% following Stifel upgrading the stock to buy from hold, noting concerns about its Alzheimer’s drug were overstated.

Victoria’s Secret — Shares of the women’s clothing retailer continued the rally it started after the bell Wednesday, up 10.2% in trading Thursday. The stock was boosted after the company said its earnings would be on the high end of previous estimates for the quarter.

Kohl’s — The retailer was up 12.4% following a report from the Wall Street Journal that said activist investor Macellum Advisors called for the replacement of at least three directors following failed sales talks. Macellum warned a proxy battle could be ahead for the retailer.

Dish Network — The TV and wireless company hit a 52-week low, down 0.9%. CONX Corp. said it was in talks to buy Dish’s wireless offering, Boost Mobile.

Taiwan Semiconductor — Shares were up 3.9% after the company reported an 80% jump in profit for the quarter. The stock was also helped by news of the company getting a one-year license from the U.S. to continue ordering equipment inside the country that can be used in China. The stock was at a 52-week low during day trading.

Comcast — Shares jumped 5.4% after Citi upgraded Comcast to buy from neutral, saying that investors should take another look at cable companies which have come under pressure this year. Comcast can generate favorable cash flow, and reinvest into strategic new goals for its business, according to the firm.

Disclosure: Comcast is the owner of NBCUniversal, parent company of CNBC.