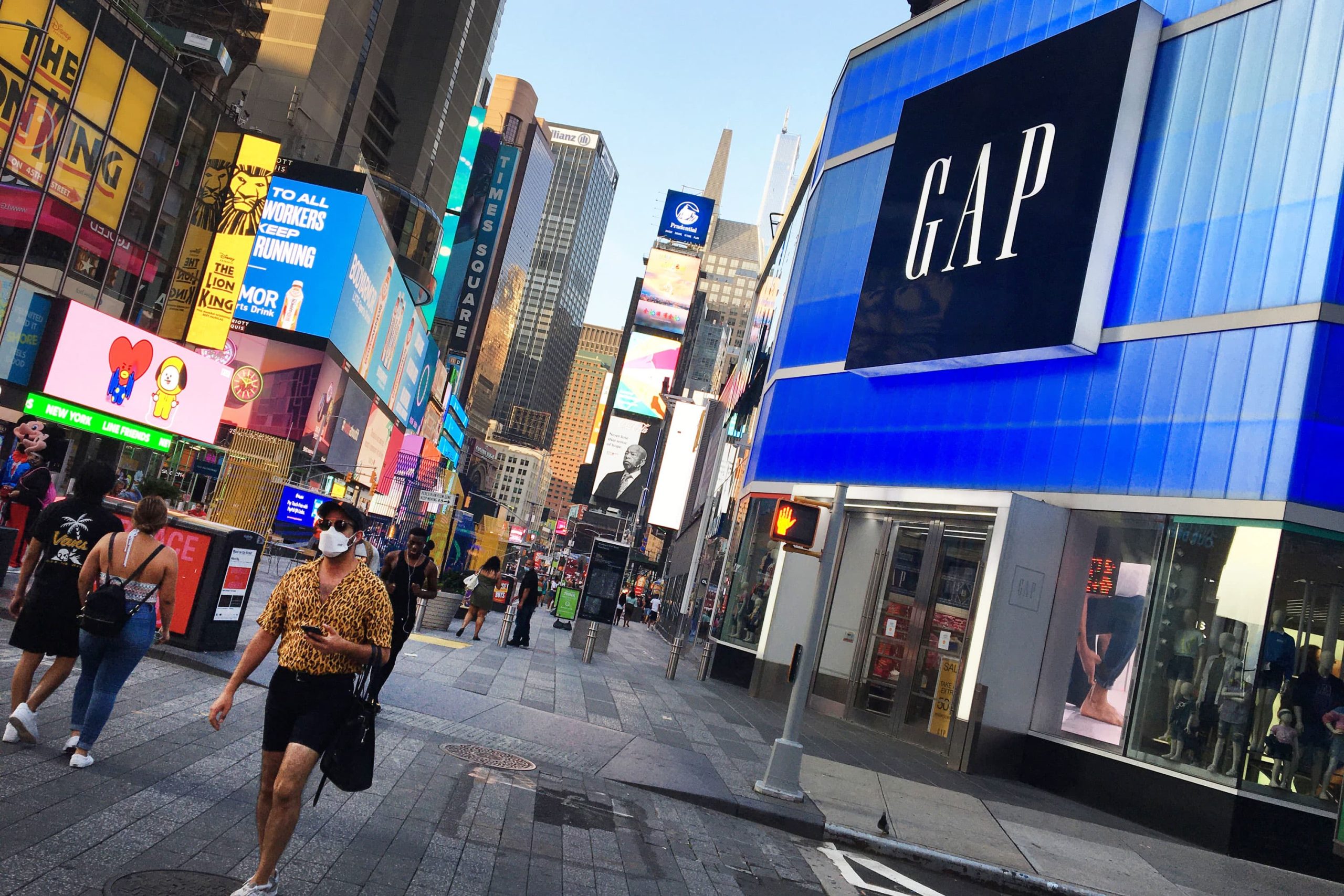 Autodesk — The software company’s shares fell more than 15% despite reporting a beat on the top and bottom lines for its most recent quarter. Autodesk issued fourth quarter earnings and revenue guidance that were largely below estimates.

HP Inc. — HP shares surged more than 10% after a better-than-expected earnings report. The company posted an adjusted quarterly profit of 94 cents per share, 6 cents above the Refinitv consensus estimate. The computer maker also issued a strong outlook amid solid consumer and business demand for personal computers and printers.

Deere & Co — Shares of the farm equipment maker jumped about 5% after the company issued stronger-than-expected quarterly earnings. Deere posted earnings of $4.12 per share last quarter, surpassing the consensus estimate of $3.90, according to Refinitiv. Deere said solid demand for its products helped cushion the impact of a month-long workers strike. Its revenue came in slightly below analyst forecasts, however.

Dell Technologies — Dell shares rose 4.8% after reporting adjusted quarterly earnings of $2.37 per share, beating the $2.18 consensus estimate amid growing demand for its computers and servers, and issued a stronger than expected current-quarter forecast.

VMware — The cloud computing company’s shares got an almost 2% boost after the company reported a quarterly beat on the top and bottom lines and gave an upbeat current-quarter forecast as global demand for cloud computing services rises.

Chevron — Shares of the energy giant advanced nearly 1% after RBC upgraded the company to an outperform rating. The firm said Chevron can benefit from “a strong commodity cycle over the coming years,” adding that the company has “much more stability in its portfolio than peers.” RBC believes shares can jump nearly 25% from Tuesday’s closing price. Other names in the industry also advanced on Wednesday, with Devon Energy and Diamondback Energy adding more than 3% and Baker Hughes rising 1.5%.

Buy now, pay later stocks — Installment payment names moved higher heading into the Thanksgiving holiday and the bulk of the holiday shopping season. Shoppers are expected to spend more for gifts this year thanks to higher prices and product shortages. Affirm rose 4%. Afterpay, whose acquisition by Square is expected to close in 2022, gained 3%. Shares of Marqeta, a provider of buy now pay later solutions, soared nearly 10%.

Faeser at Maischberger: What FIFA boss Infantino told her about the armband