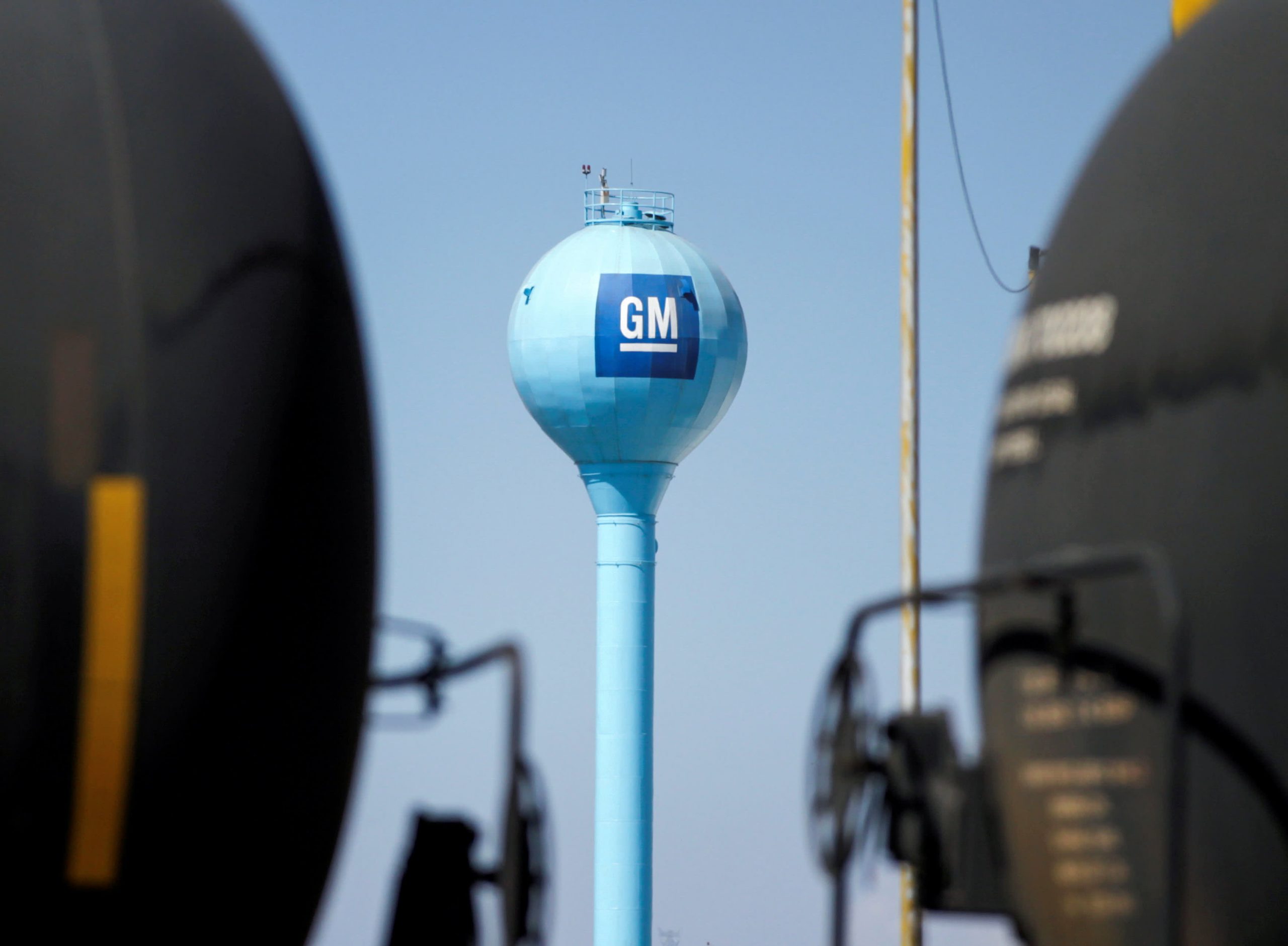 Activision Blizzard — The video game stock continues to be on watch as the company has come under fire following reports of alleged sexual misconduct. Shares slid as much as about 2% on Monday Activision CEO Bobby Kotick told senior managers he would consider leaving his job if he can’t fix culture problems at the video game maker, according to a Wall Street Journal report Sunday.

Teladoc — Shares of the virtual health-care services company dropped 6.7% after BTIG downgraded the stock to neutral from buy. BTIG noted it’s “disappointed” with membership growth expectations and said it sees membership as “the most leading indicator of long-term growth.”

General Motors — Shares of General Motors rose 3.6% after CNBC reported that the company has acquired a 25% stake in the Seattle-based boating start-up Pure Watercraft. GM will become a supplier of components to Pure Watercraft and will provide engineering, design and manufacturing expertise to help it establish new factories.

Rivian, Ford — Rivian shares tumbled more than 8%, extending its losses from Friday on news that a deal with Ford to jointly develop an electric vehicle has been canceled. Ford shares gained 5%.

Tesla — Shares of Tesla rose 1.7% after CEO Elon Musk tweeted that the company’s Model S Plaid electric sedan would “probably” launch in China early next spring, in response to a question by another Twitter user.

Blink Charging — Shares of the EV charging company slid more than 11% after Cowen downgraded the stock to a market perform rating. The firm said that the company’s valuation now appears stretched relative to peers, following the “euphoric run across EV charging stocks.” The group has gotten a boost in recent sessions thanks to the infrastructure bill, which directs billions in funding for a national charging network.

Vonage, Ericsson — Shares of Vonage soared 27% following news it will be acquired by Swedish telecom firm Ericsson for $6.2 billion. The deal is expected to close in the first half of 2022 and follows Ericsson’s acquisition of U.S. wireless networking company Cradlepoint last year for $1.1 billion. Ericsson’s shares fell more than 7%.

Astra — Shares of the rocket builder surged 17% after the company reached orbit for the first time over the weekend. Astra’s LV0007 rocket launched from the Pacific Spaceport Complex in Kodiak, Alaska, on Saturday, carrying a test payload for the U.S. Space Force.