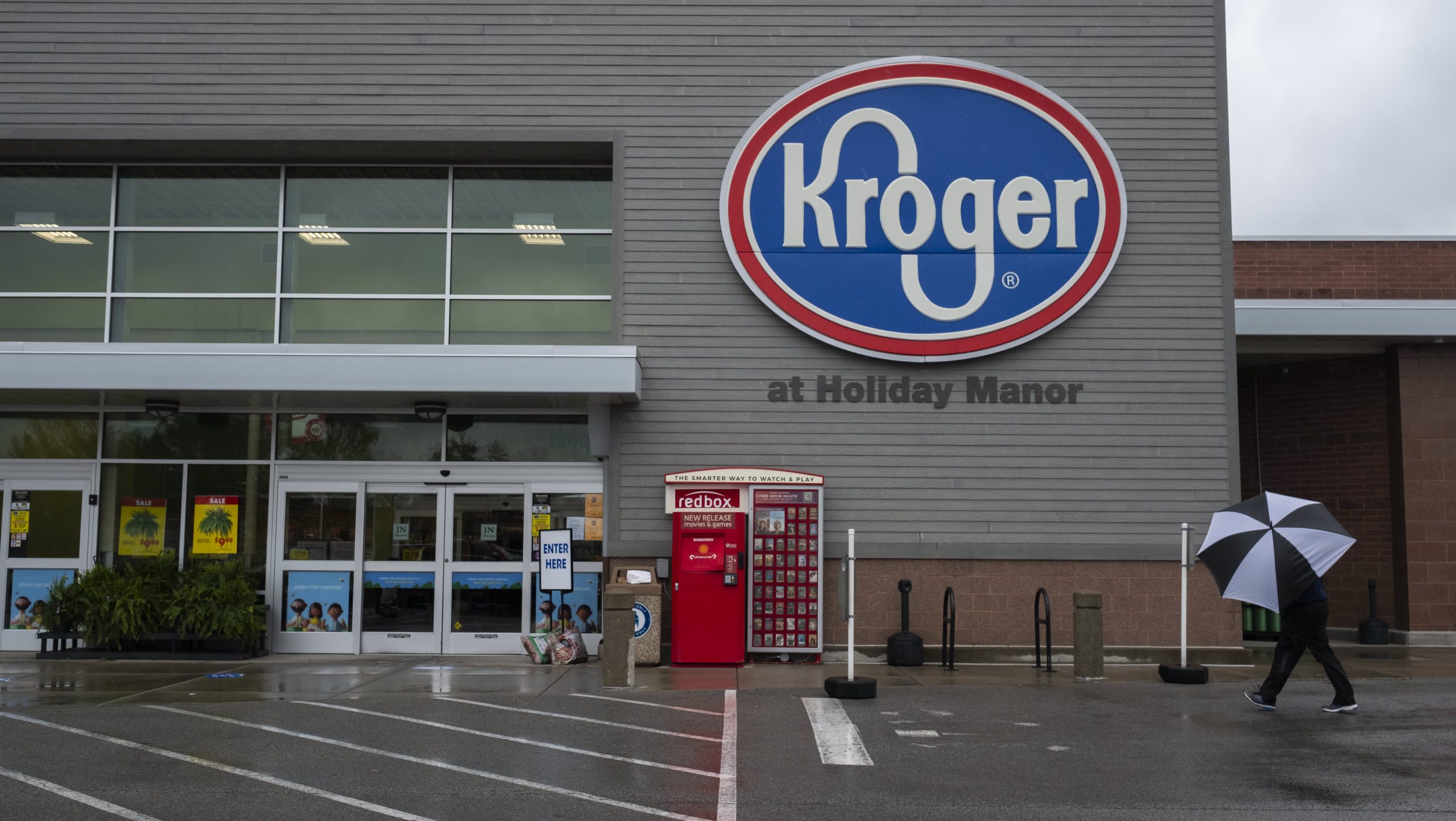 Check out the companies making headlines in midday trading Thursday.

Snowflake — The software stock popped 15.9% following a stronger than expected third-quarter report. Snowflake said it generated $334.4 million in revenue during the third quarter, up 110% year over year and above the Refinitiv forecast of $305.6 million. The company’s product revenue guidance for the fourth quarter and 2022 also topped expectations, according to FactSet.

Boeing — Shares of the aircraft maker jumped 7.5% after China’s aviation regulator cleared the Boeing 737 Max to return to flying Thursday. That model had been grounded worldwide for more than two years following two fatal crashes.

Signet Jewelers — Signet Jewelers saw its shares sink 29.7% even after a better-than-expected earnings report. The company notched a profit of $1.43 per share, 71 cents higher than the Refinitiv consensus estimate. However, some analysts worried Signet’s growth was unsustainable going into next year.

Apple — Shares of Apple dipped 0.6% after Bloomberg reported that the company told some of its suppliers there could be slowing demand for iPhone 13 models. It previously expected the reduction in its initial production goal to be made up in 2022 but said that may not materialize now.

Five Below — The retail stock gained 5% after a better-than-expected quarterly earnings and sales report. Five Below also reported a 14.8% increase in comparable-store sales, smashing the Refinitiv consensus estimate of 5.3%.

Okta — Shares of Okta added 11.7% after the identity and access management company posted quarterly results. Okta lost 7 cents per share, narrower than the 24 cents per share loss estimated by analysts, according to Refinitiv. The company also issued fourth-quarter guidance above estimates.

Lands’ End — Lands’ End shares sunk 9.9% on the back of lower-than-expected third-quarter revenue. The retailer posted revenue of $375.8 million versus a StreetAccount estimate of $398 million. Lands’ End also issued fourth-quarter earnings and revenue guidance below estimates.

Dollar General — Dollar General shares fell 3.1% despite the company reporting better-than-expected earnings and revenue for the third quarter. However, Dollar General said it anticipates same-store sales will decline this fiscal year. The company also revealed plans to open 1,000 Popshelf stores, aimed at wealthier suburban shoppers, by the end of the 2025 fiscal year.

Simon Property Group — Shares of mall owner rose 2.8% after Morgan Stanley reiterated its overweight rating on the stock. The firm said investors should buy the recent dip in Simon and that the company could hike its dividend again soon.

Ford Motor — Shares of the automaker rose 1.5% after the company said its F-Series pickup will remain America’s best-selling vehicle for a 40th straight year and the industry’s top-selling truck for the 45th consecutive year. The rally came even after Wall Street firm Wolfe Research downgraded the stock to peer perform from outperform. Wolfe said Ford’s pivot to clean-energy vehicles has gone far enough and said the stock’s rally will slow in 2022. Ford shares have climbed 127% year to date.

Uber — Shares of Uber added 5.8% after UBS initiated coverage of the ride-sharing stock with a buy rating. The firm said it likes Uber’s improving mobility and profitability.

See Justin's Complete History With Hailey, Selena Ahead of 'Call Her Daddy'