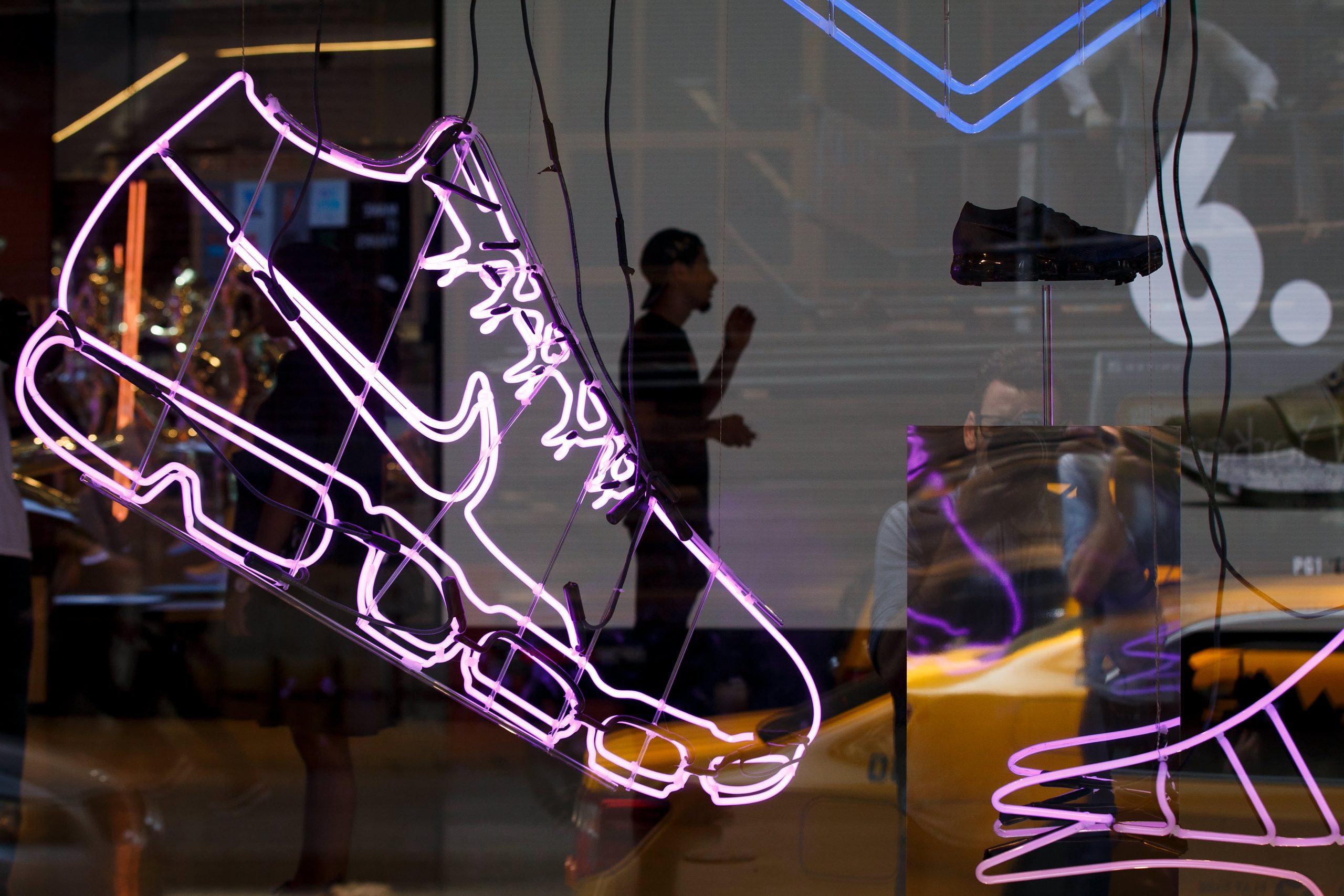 Southwest Gas Holdings — The energy company jumped nearly 6% after activist investor Carl Icahn, who has a significant stake in it, wrote a letter to the company pushing it to drop a potential acquisition of Dominion Energy’s Questar Pipeline and focus on improving its stock’s performance, The Wall Street Journal reported.

Marathon Oil — Shares of the exploration and production company advanced more than 2% on the heels of climbing oil and natural gas prices. Occidental also gained 1.8%, while EOG Resources, Devon Energy, Halliburton and Hess all rose. West Texas Intermediate crude futures, the U.S. oil benchmark, broke above $79 per barrel on Tuesday for the first time since November 2014.

Nike, Under Armour — The athletic retail stocks each added more than 2% after Wedbush began coverage of both with an outperform rating. The bank called the companies “long-term structural winners.” They’re both poised to benefit in the long term, though the firm expects they’ll be affected by some short-term volatility.

Netflix — Shares of Netflix gained more than 4% after Cowen reiterated its outperform rating on the streaming giant. The firm’s recurring U.S. survey found Netflix continues to lead in content among other services.

DocuSign — Shares of the e-signature company jumped more than 3% after Wedbush Securities analyst Daniel Ives named the stock one of his team’s top tech stocks to buy with the sector’s multi-year rally being far from over.

Charles Schwab — The brokerage firm saw its stock rise 3.5% after Atlantic Equities initiated coverage of it as overweight, calling it inexpensive and highlighting the recent “shift to focus on asset-gathering,” which creates “far more sustainable and compounding revenue streams.”