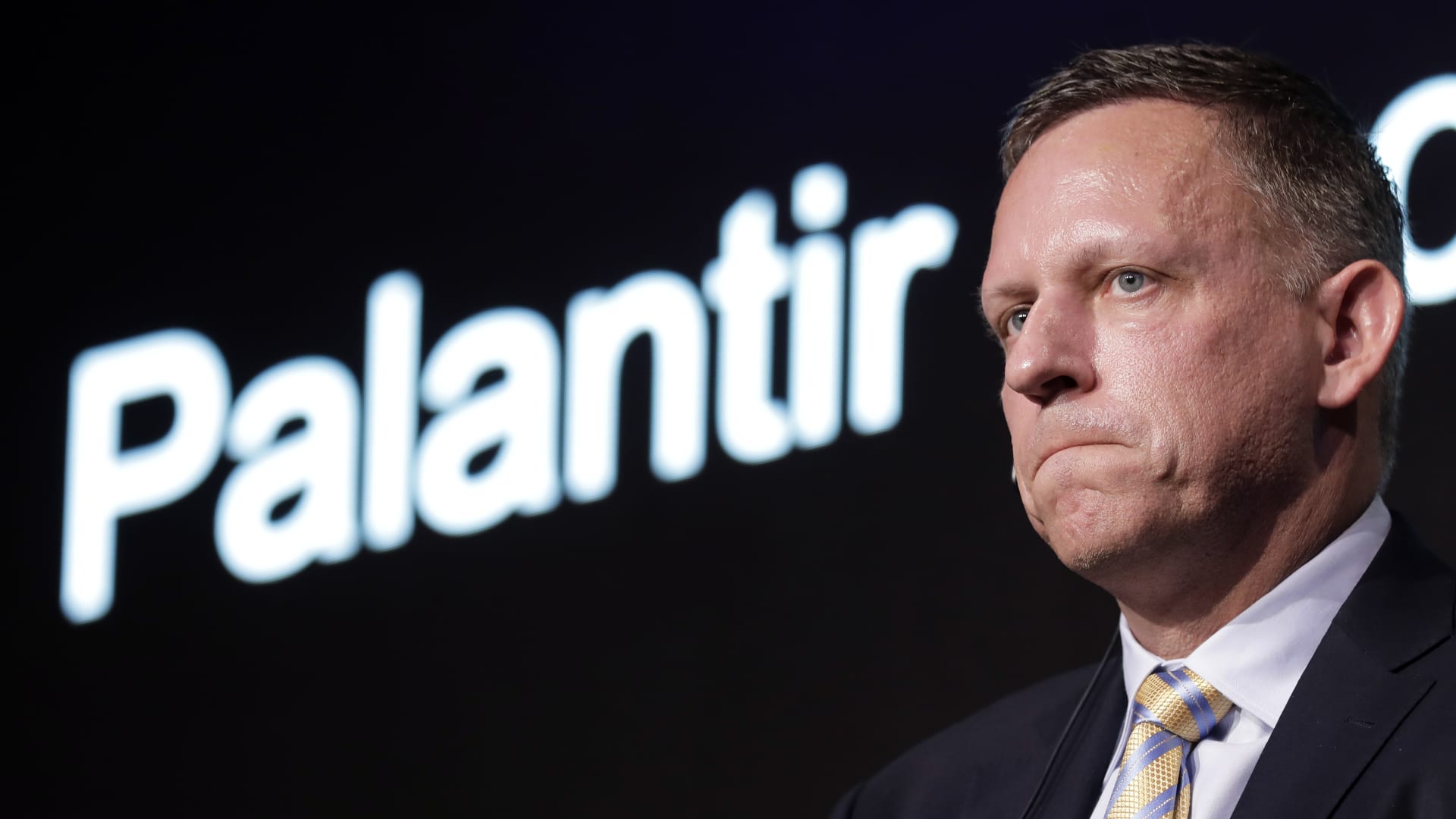 Check out the companies making headlines in midday trading Monday.

Rivian – Shares of the electric vehicle maker fell 20.9% following a CNBC report that Ford Motor will sell 8 million shares as the insider lockup for the stock is set to expire. Ford currently owns 102 million shares of Rivian. Ford shares fell 4%.

Uber – The ride-sharing company’s stock dropped 11.6% after CEO Dara Khosrowshahi revealed plans to slash marketing and incentives spending and treat hiring as a “privilege,” according to an email to employees obtained by CNBC. “It’s clear that the market is experiencing a seismic shift and we need to react accordingly,” he said.

Twitter – Shares of the social media company fell 3.7% after The New York Times reported on Elon Musk’s financial goals for Twitter, citing an investor presentation. The billionaire — who is acquiring Twitter for $44 billion — aims to quintuple revenue by 2028, cut Twitter’s reliance on advertising and reach 931 million users by 2028, among other objectives set out in the presentation.

Virgin Galactic – Shares of Virgin Galactic pulled back by 10.7% as Truist downgraded the space travel company to hold from buy amid concerns over additional flight delays.

SEAN HANNITY: Republicans need to start going on the offense