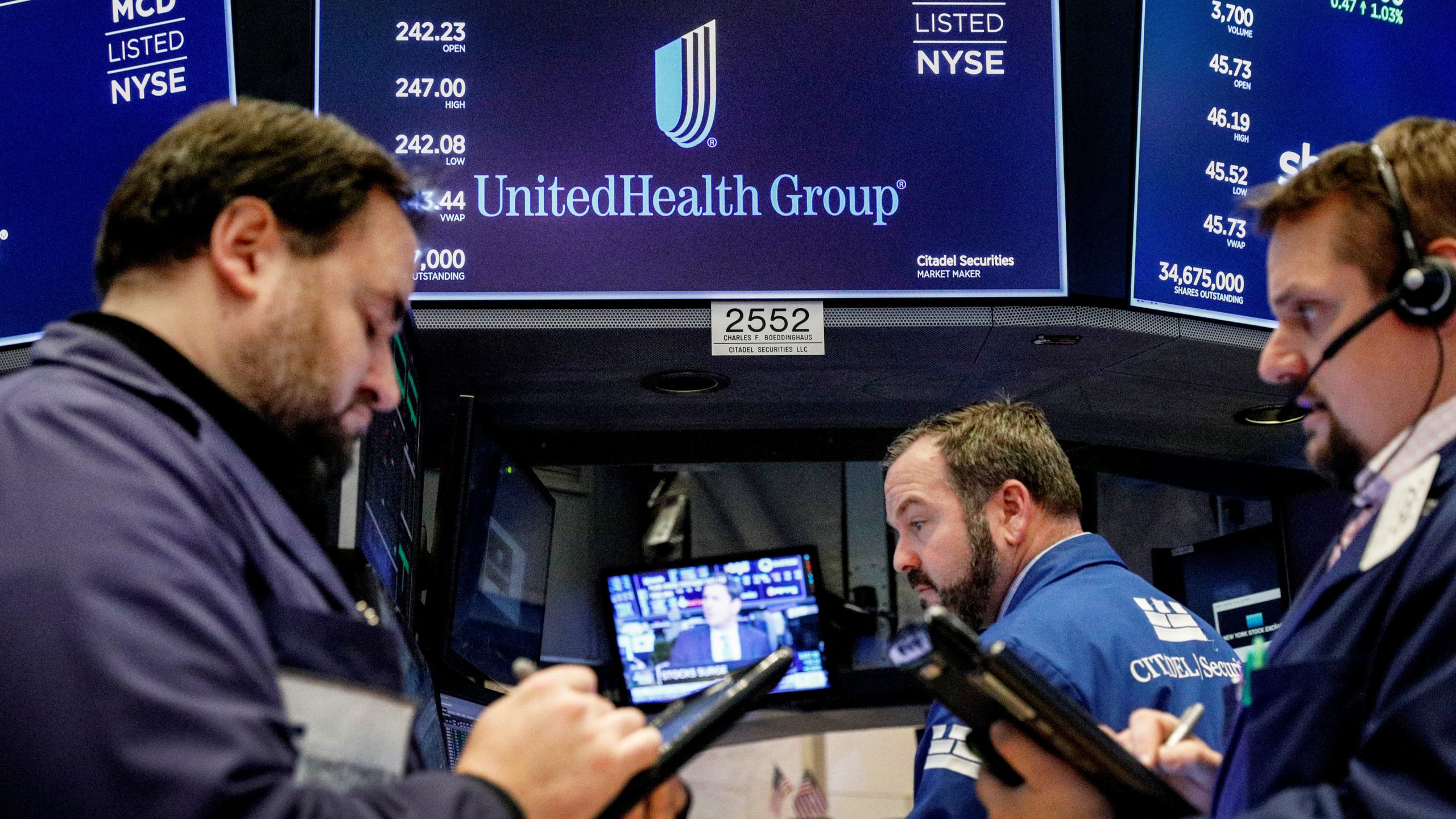 Bank of America (BAC) – Bank of America shares rallied 3.2% in the premarket after it beat estimates by 6 cents with a quarterly profit of 82 cents per share. Revenue was slightly below forecasts, but the bank’s overall performance was helped by strength in investment banking.

Morgan Stanley (MS) – Morgan Stanley jumped 3.5% in the premarket after beating estimates by 10 cents with a quarterly profit of $2.01 per share, and revenue essentially in line with forecasts. Results got a boost from robust deal advisory fees on a very active quarter for merger and acquisition deals.

Procter & Gamble (PG) – P&G added 1% in the premarket after beating estimates on the top and bottom lines for its fiscal second quarter and raising its organic growth outlook. P&G beat estimates by a penny with a profit of $1.66 per share, as consumers shrugged off price hikes for the company’s household staples.

Alliance Data Systems (ADS) – Alliance Data lost 1.7% in premarket action, following news that warehouse retailer BJ’s Wholesale (BJ) is moving its co-branded credit card account to Capital One (COF). Alliance is also being sued by BJ’s, which claims the store credit card specialist is slowing down the transfer process. Alliance said it believes it is in full compliance with its contract.

Zogenix (ZGNX) – Zogenix soared 65.9% in the premarket after agreeing to be acquired by Brussels-based biopharmaceutical company UCB for $26 dollars per share, compared with the $15.64 Tuesday closing price for Zogenix. UCB would also pay an extra $2 per share if the Zogenix drug fintepla – a treatment for a rare type of epilepsy – wins EU approval by the end of 2023.

Tegna (TGNA) – Tegna is close to finalizing a $9 billion deal to be bought out by private equity firms Apollo Global Management and Standard General, according to sources familiar with the situation who spoke to the New York Post. The paper said the TV station operator was initially holding out for a roughly $500 million breakup fee if the deal did not receive FCC approval in a timely manner, but has now backed off that demand. Tegna rallied 4.9% in the premarket.

Correction: Tegna was seeking a breakup fee of roughly $500 million as part of a deal to be bought out by private equity firms, according to the New York Post. An earlier version of this story misstated the figure.

Morocco knocks Spain out of the FIFA World Cup on penalties