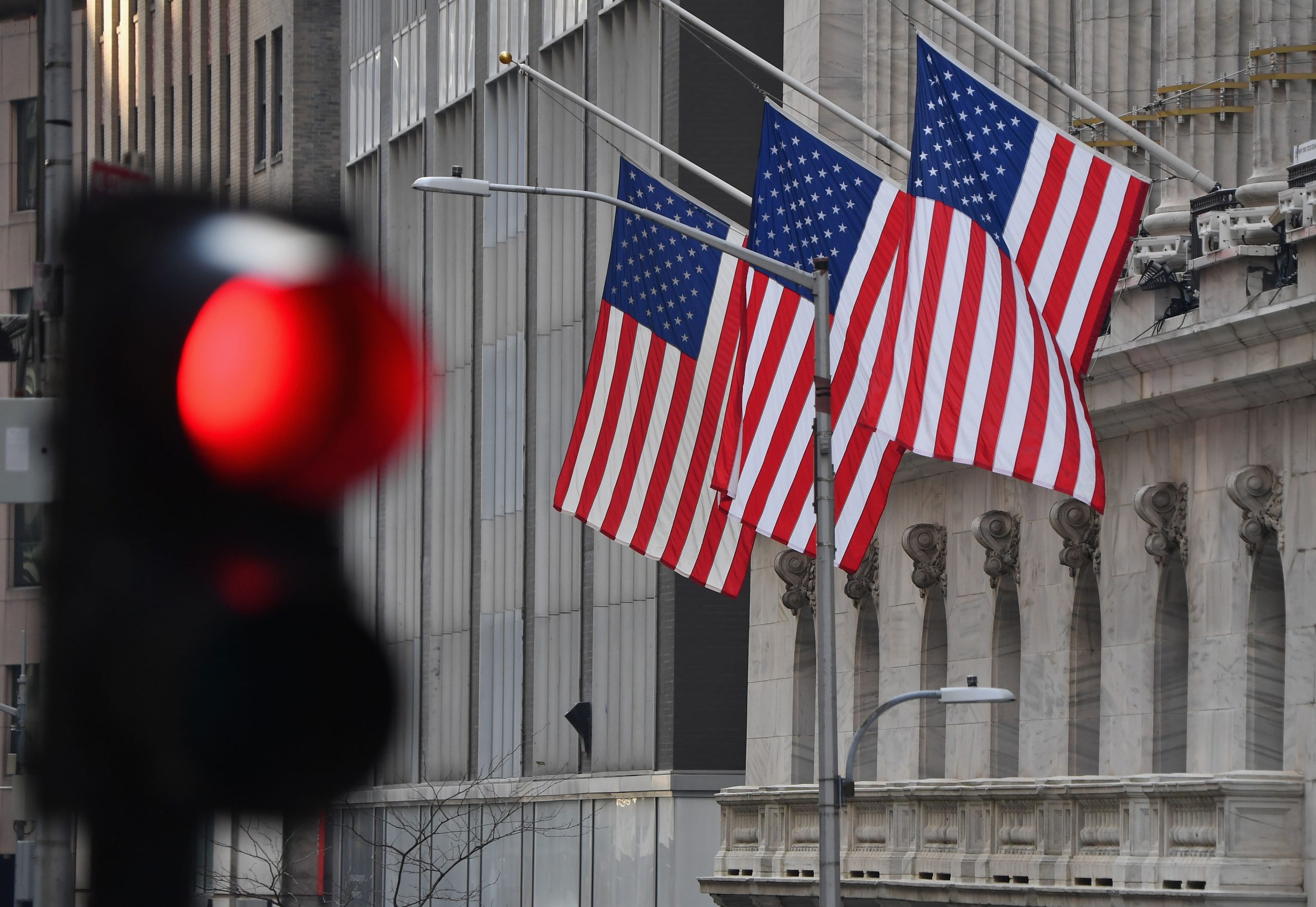 Capri Holdings (CPRI) – The company behind Michael Kors and other luxury brands reported better-than-expected earnings for its latest quarter and raised its profit forecast as demand for handbags and apparel remained strong. Capri earned an adjusted $2.22 per share for the quarter, beating the $1.69 consensus estimate, and the stock leaped 10.8% in the premarket.

Boston Scientific (BSX) – The medical device maker’s stock slumped 4.4% in premarket trading after the company reported a weaker-than-expected outlook. Boston Scientific did beat top and bottom-line estimates for its latest quarter, earning an adjusted 45 cents per share compared with a 44-cent consensus estimate.

Brinker International (EAT) – The parent of Chili’s and other restaurant chains saw its shares surge 8% in the premarket after reporting a bottom-line beat for its latest quarter. Brinker earned an adjusted 71 cents per share, 20 cents above estimates, although revenue was slightly below forecasts.

D.R. Horton (DHI) – The home builder’s stock rallied 4% in premarket trading after a top and bottom-line beat amid robust housing market conditions. D.R. Horton earned $3.17 per share for its latest quarter, compared to a consensus estimate of $2.79.

Alphabet (GOOGL) – Alphabet surged 10.6% in the premarket following a blowout earnings report as well as the announcement of a 20-for-1 stock split. Alphabet earned $30.69 per share for the fourth quarter, compared with a consensus estimate of $27.34, while revenue also topped forecasts as digital ad sales surged.

General Motors (GM) – GM came in 16 cents above estimates with adjusted quarterly earnings of $1.35 per share, although the automaker’s revenue came in short of Wall Street projections. GM issued an upbeat 2022 forecast and said it would move to accelerate its efforts to produce and market electric vehicles. GM rose 3.3% in premarket action.

Starbucks (SBUX) – Starbucks fell 8 cents short of estimates, reporting an adjusted quarterly profit of 72 cents per share, though revenue came in above estimates. The coffee chain said its bottom line was impacted by higher costs for commodities and labor, a situation it said will persist in the coming months. Starbucks slid 2.8% in the premarket.

PayPal (PYPL) – PayPal plunged 16.8% in the premarket after it missed bottom-line forecasts and issued a weaker-than-expected current-quarter outlook. PayPal missed consensus forecasts by a penny with adjusted quarterly earnings of $1.11 per share, though the payment service’s revenue beat estimates. PayPal results are taking a hit from former parent eBay’s ongoing transition to other methods of payment. Rival Block (SQ), the company formerly known as Square, tumbled 6.9% in the wake of PayPal’s report.

Match Group (MTCH) – Match Group is under pressure after the operator of Tinder and other dating services issued a softer-than-expected full-year revenue forecast on the expectation that Covid-19 will continue to hinder dating activity. Match Group beat estimates by 10 cents for its latest quarter, reporting adjusted quarterly earnings of 63 cents per share. Match Group fell 3.7% in premarket action.

Gilead Sciences (GILD) – The drug maker’s shares fell 3% in the premarket after it reported a lower-than-expected quarterly profit amid declining sales of its Covid-19 treatment remdesivir. Separately, Gilead agreed to pay $1.25 billion to GlaxoSmithKline (GSK) to settle a patent dispute involving HIV treatments.