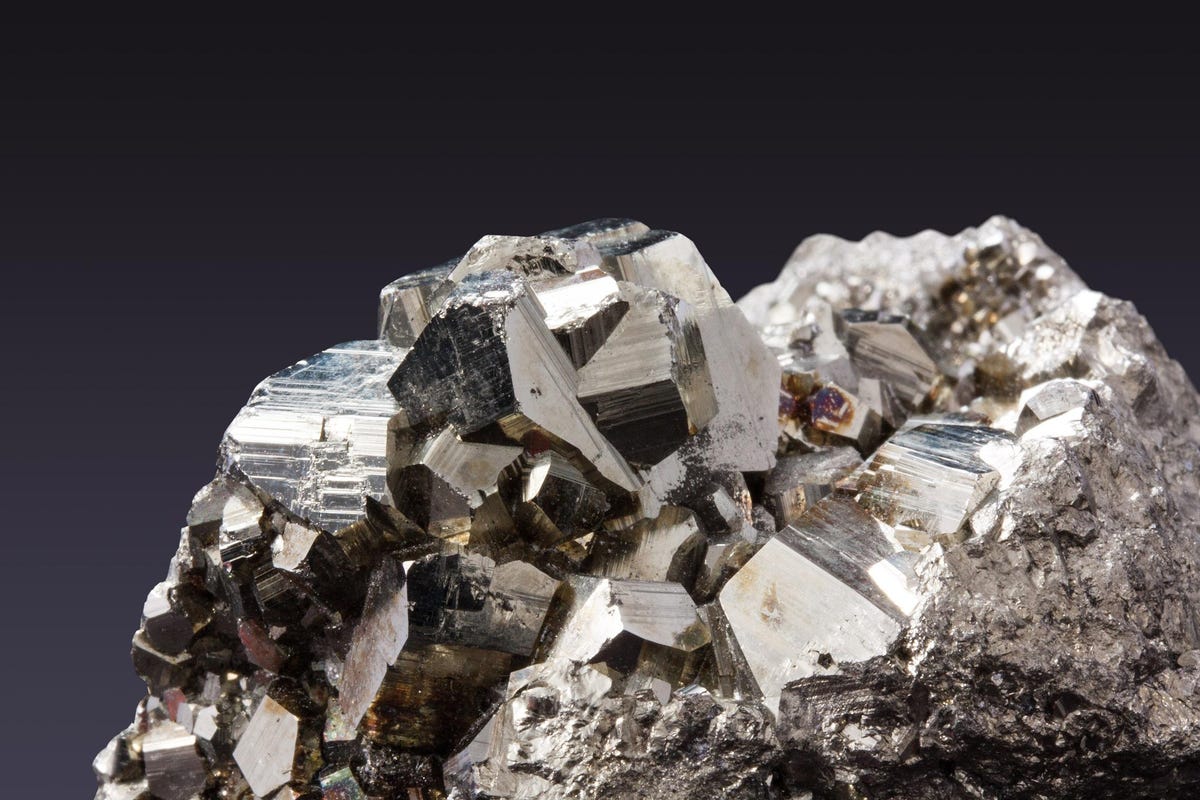 The iron ore industry has experienced significant volatility since 2020. Prices peaked in July 2021 at nearly $225 per ton. Since then, prices have fallen more than 50%. A lot of this volatility is due to the war in Ukraine and China’s reliance on iron ore.

China is the world’s largest consumer of iron ore. Despite being the third-largest producer, it still imports around 80% of the iron ore it uses each year. The biggest producers of iron ore are Australia, Brazil and China, which collectively account for around two-thirds of global output.

The property crisis in China is a significant factor in faltering iron ore prices. In 2021, China’s largest real estate developer, Evergrande, began to collapse. Dozens of other developers also missed debt payments, the sale of new homes plunged and construction cranes have come to a standstill at many sites. With construction coming to an abrupt halt, demand for iron ore dropped significantly.

China has attempted to fix this crisis. China’s large state-owned banks pledged at least $180 billion (converted from yuan to November 30 U.S. dollars) in fresh credit to developers following a raft of measures to ease the property crisis. The steps came on top of regulatory measures to reduce a stifling cash crunch in the industry.

Despite this, there has been concern coming out of China due to numerous coronavirus flare-ups. Daily cases reached a new high, and China’s “zero-Covid” policy has led to unrest. There have been four days of demonstrations against Beijing’s “zero-Covid” policy, which have spread across China with little sign of fading. As a result, the cash relief provided by Chinese creditors could have less of a positive impact on iron ore as previously expected.

When analyzing a company, it is helpful to have an objective framework that allows you to compare companies in the same way. This is why AAII created the A+ Investor Stock Grades, which evaluate companies across five factors that have been indicated by research and real-world investment results to identify market-beating stocks in the long run: value, growth, momentum, earnings estimate revisions (and surprises) and quality.

Using AAII’s A+ Stock Grades, the following table summarizes the attractiveness of three iron ore stocks—Cleveland-Cliffs, Rio Tinto and Vale—based on their fundamentals.

What the A+ Stock Grades Reveal

The company has a Value Grade of A, based on its Value Score of 92, which is considered to be deep value. Higher scores indicate a more attractive stock for value investors and, thus, a better grade.

Earnings estimate revisions offer an indication of how analysts view the short-term prospects of a firm. For example, Cleveland-Cliffs has an Earnings Estimate Revisions Grade of F, which is very negative. The grade is based on the statistical significance of its latest two quarterly earnings surprises and the percentage change in its consensus estimate for the current fiscal year over the past month and past three months.

Rio Tinto PLC (RIO) is a U.K.-based mining and metals company. Its segments include iron ore, aluminum, copper and minerals. It operates an integrated portfolio of iron ore assets, which includes a network of 17 mines, four independent port terminals and a rail network spanning approximately 2,000 kilometers. The aluminum business includes bauxite mines, alumina refineries and aluminum smelters. Its bauxite mines are located in Australia, Brazil and Guinea. The copper segment is engaged in mining and refining copper, gold, silver, molybdenum and other byproducts. The minerals segment includes businesses with products—such as borates and titanium dioxide feedstock—together with the Iron Ore Company of Canada (IOC). It also includes diamond mining, sorting and marketing and lithium exploration.

A higher-quality stock possesses traits associated with upside potential and reduced downside risk. Backtesting of the Quality Grade shows that stocks with higher grades, on average, outperformed stocks with lower grades over the period from 1998 through 2019.

Rio Tinto has a Quality Grade of A with a score of 89. The A+ Quality Grade is the percentile rank of the average of the percentile ranks of return on assets, return on invested capital (ROIC), gross profit to assets, buyback yield, change in total liabilities to assets, accruals to assets, Z double prime bankruptcy risk (Z) score and F-Score. The F-Score is a number between zero and nine that assesses the strength of a company’s financial position. It considers the profitability, leverage, liquidity and operating efficiency of a company. The Quality Score is variable, meaning it can consider all eight measures or, should any of the eight measures not be valid, the valid remaining measures. To be assigned a Quality Score, though, stocks must have a valid (non-null) measure and corresponding ranking for at least four of the eight quality measures.

The company has a Value Grade of A, based on its Value Score of 86, which is considered to be deep value. This is derived from a very high shareholder yield of 10.3% and a price-earnings ratio of 6.1, which rank in the sixth and 14th percentiles, respectively. Rio Tinto has a Growth Grade of A based on a score of 94. The company has had strong year-over-year sales increases over the last five years.

Vale has a Momentum Grade of A, based on its Momentum Score of 92. This means that it is well above average in terms of its weighted relative strength over the last four quarters. The weighted four-quarter relative price strength is 13.9%.

The company has a Value Grade of A, based on its Value Score of 90, which is deep value. This is derived from a low price-earnings ratio of 3.5, a low enterprise-value-to-EBITDA ratio of 3.0 and a shareholder yield of 19.8%, which rank in the fifth, 11th and second percentiles, respectively. Vale has a Growth Grade of A based on a score of 82. The company has had strong year-over-year sales increases over the past five years.

The stocks meeting the criteria of the approach do not represent a “recommended” or “buy” list. It is important to perform due diligence.

If you want an edge throughout this market volatility, become an AAII member.