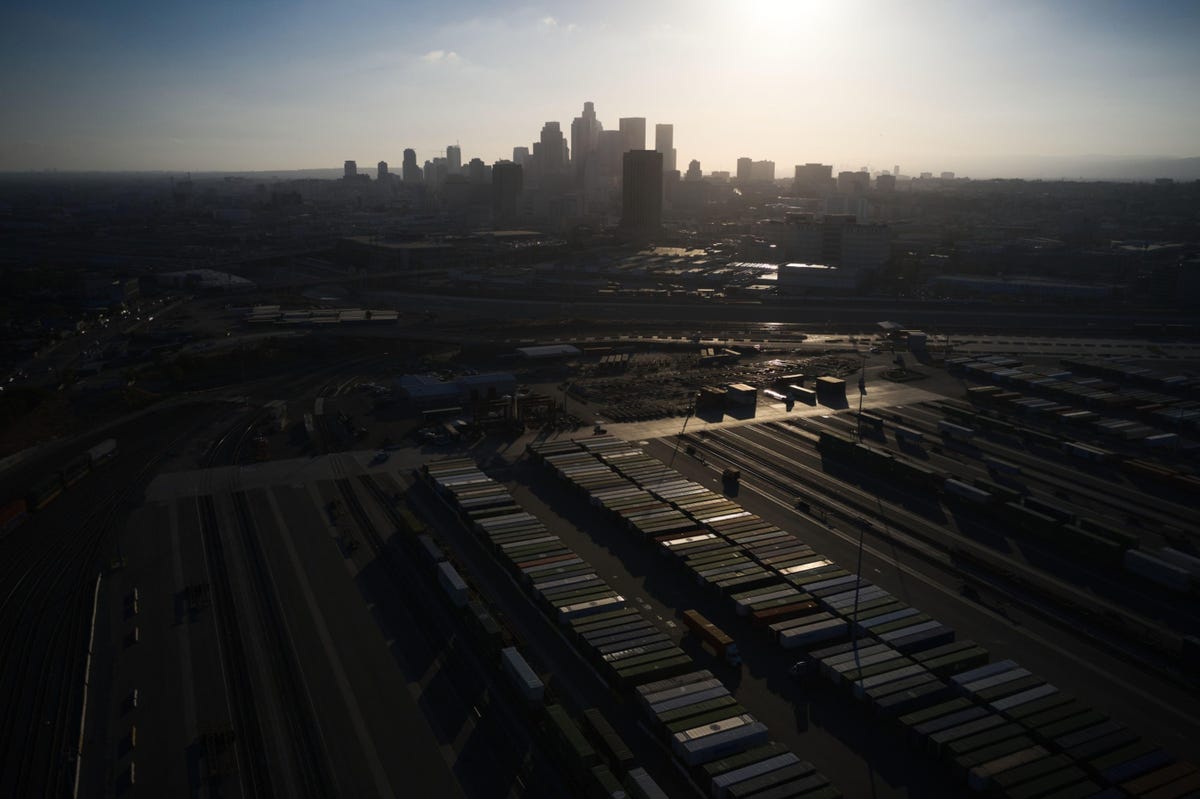 Taichung Commercial Bank of Taiwan said on Friday it had agreed to buy California-based American Continental Bank for approximately $82 million as part of an effort to expand into the U.S. market.

American Continental Bank mainly serves Chinese-American communities in the City of Industry and surrounding communities in Los Angeles, Orange, Riverside, and San Bernardino counties. It has branches in City of Industry, Alhambra, Chino Hills and Arcadia in California, as well as in Bellevue, Washington. The bank also has loan production offices Fremont, California, and Carrollton, Texas.

“We are excited to be entering the Los Angeles, Washington, and Texas markets and intend to open new branches in the United States,” President David Jia said in a statement.

Taichung Commercial Bank’s move comes amid heightened military tension between mainland China and Taiwan this year. Taiwan is home to many of the world’s largest technology companies, and Washington has encouraged Taiwan’s chip industry to invest in the U.S.; among them, GlobalWafers, a maker of semiconductor wafers, this year announced plans to build a $5 billion facility in Texas, and MediaTek, which competes with Qualcomm, will open a design center at Purdue University. Taiwan Semiconductor Manufacturing, one of the world’s largest chip makers, is already building a facility in Arizona.

The U.S. currently has more than 70 Asian American or Pacific Islander American owned banks, according to Investopedia. East West Bank leads the way; Taiwan-based CTCB Bank is among the group. Far East National, then backed by Taiwan’s Bank SinoPac, was acquired by L.A.-based Cathay General in 2017.

Taxes, Inequality And Unemployment Will Weigh On China After Party Congress

World Will Have Nearly 40% More Millionaires By 2026: Credit Suisse