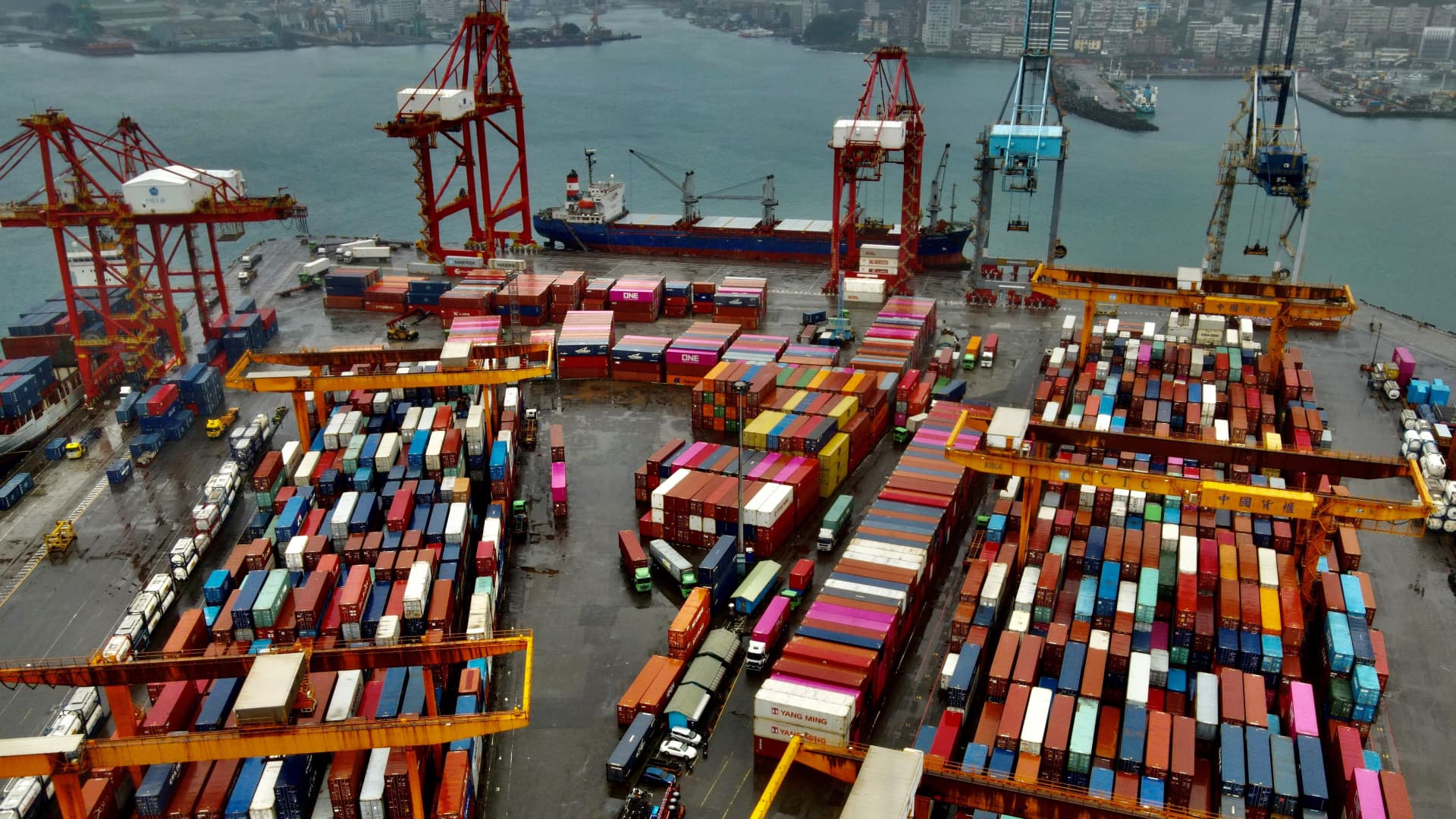 BEIJING — Data show that Taiwan depends more on China for trade than it does on the U.S., even if U.S. House Speaker Nancy Pelosi threw her weight behind Taiwan this week in a high-profile visit.

Taiwan came under military and economic pressure from Beijing this week, after the democratically self-ruled island allowed the visit of Pelosi — the highest-ranking U.S. official to set foot on Taiwan in 25 years.

The visit came despite warnings from China, which considers Taiwan part of its territory and maintains the island should have no right to conduct foreign relations. The U.S. recognizes Beijing as the sole legal government of China, while maintaining unofficial relations with Taiwan.

Still, Taiwan’s business and economic ties with mainland China and Hong Kong have grown so large that the region is by far the island’s largest trading partner.

Last year, mainland China and Hong Kong accounted for 42% of Taiwan’s exports, while the U.S. had a 15% share, according to official Taiwan data accessed through Wind Information.

In all, Taiwan exported $188.91 billion in goods to mainland China and Hong Kong in 2021. More than half were electronic parts, followed by optical equipment, according to Taiwan’s Ministry of Finance.

As a source of Taiwan’s imports, mainland China and Hong Kong again ranked first with a 22% share. The U.S. only had a 10% share, ranking behind Japan, Europe and Southeast Asia.

In recent years, Taiwan has bought an increasing amount of products from mainland China, and vice versa.

Over the last five years, Taiwan’s imports from mainland China have surged by about 87% versus 44% growth in imports from the U.S.