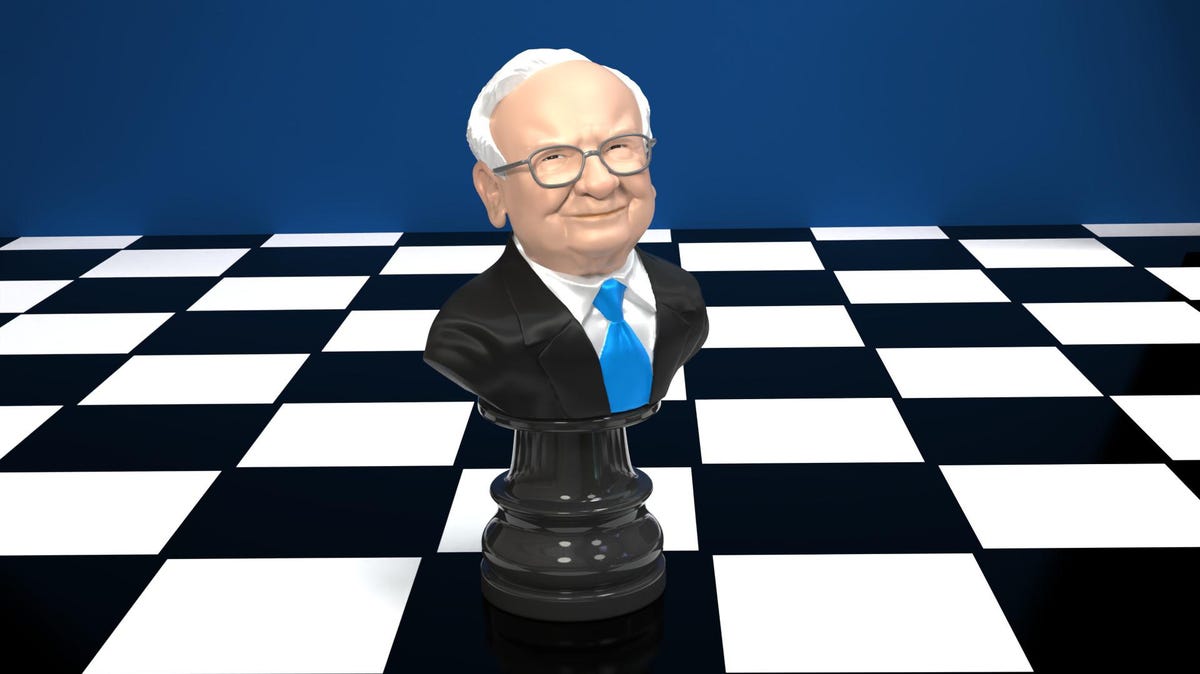 The wealthiest people in the U.S. have big wallets. That doesn’t mean they all write big checks.

The richest people in America aren’t all that generous.

To see how philanthropic the ultra-wealthy are, Forbes dug into their known charitable giving and assigned a philanthropy score, ranging from 1 to 5, to each member of The Forbes 400. If we couldn’t find any information about a person’s giving and they declined to provide details, they received a score of N/A.

To calculate the scores, we added the value of each person’s total out-the-door lifetime giving to their 2022 Forbes 400 net worth, then divided their lifetime giving by that number. Each score corresponds to a range of giving as a percentage of a person’s net worth. We once again counted only out-the-door giving, rather than cash sitting in billionaires’ private foundations or tax-advantaged donor-advised funds that have not yet made it to those in need. We reached out to every list member for feedback. Many have foundations with publicly available tax filings that provide details on yearly grants. Some provided specific details about additional donations and recipients. Others declined to comment.

Most members of The Forbes 400 received a 1 or a 2, indicating they have donated less than 5% of their fortune to charity so far. Only nine have given away more than 20%, earning them a score of 5: Bill Gates, Melinda French Gates, MacKenzie Scott, Warren Buffett, George Soros, Gordon Moore, Amos Hostetter Jr., Lynn Schusterman and John Arnold.

This year’s Forbes 400 is a bit more philanthropic relative to their fortunes, with more people having given at least 1% of their net worth to charity. Still, only 9 people have given away even a fifth of their stash.

These top givers have continued to dole out big dollars. Bill Gates announced a $20 billion donation to his Bill and Melinda Gates Foundation, which will address gender equity, disease eradication and infant mortality among other causes; as a result, the foundation is increasing its annual grants to $9 billion in 2026, up from $6.7 billion in 2021. MacKenzie Scott has made big-dollar donations to Planned Parenthood and the Boys & Girls Club of America for $275 million and $281 million, respectively. George Soros, meanwhile, is the biggest giver of all–for the third year running–having donated $18.1 billion so far–nearly three times what he’s worth now.

Others have a long way to go, as some have admitted. “There’s a lot of work to be done,” 30-year-old crypto billionaire Sam Bankman-Fried told Forbes in 2021 regarding his own giving. He intends to donate his entire fortune eventually, but has given less than 1% so far, earning him a score of 1.

1: Has given away less than 1% of wealth

Who got this score: Tesla CEO Elon Musk, Google cofounder Larry Page and 142 others.

Who got this score: Google cofounder Sergey Brin, Amazon founder Jeff Bezos and 118 others.

Who got this score: Facebook founder Mark Zuckerberg, brokerage billionaire Charles Schwab and 52 others.

‘Merchant of Death’ Viktor Bout now part of a deal himself